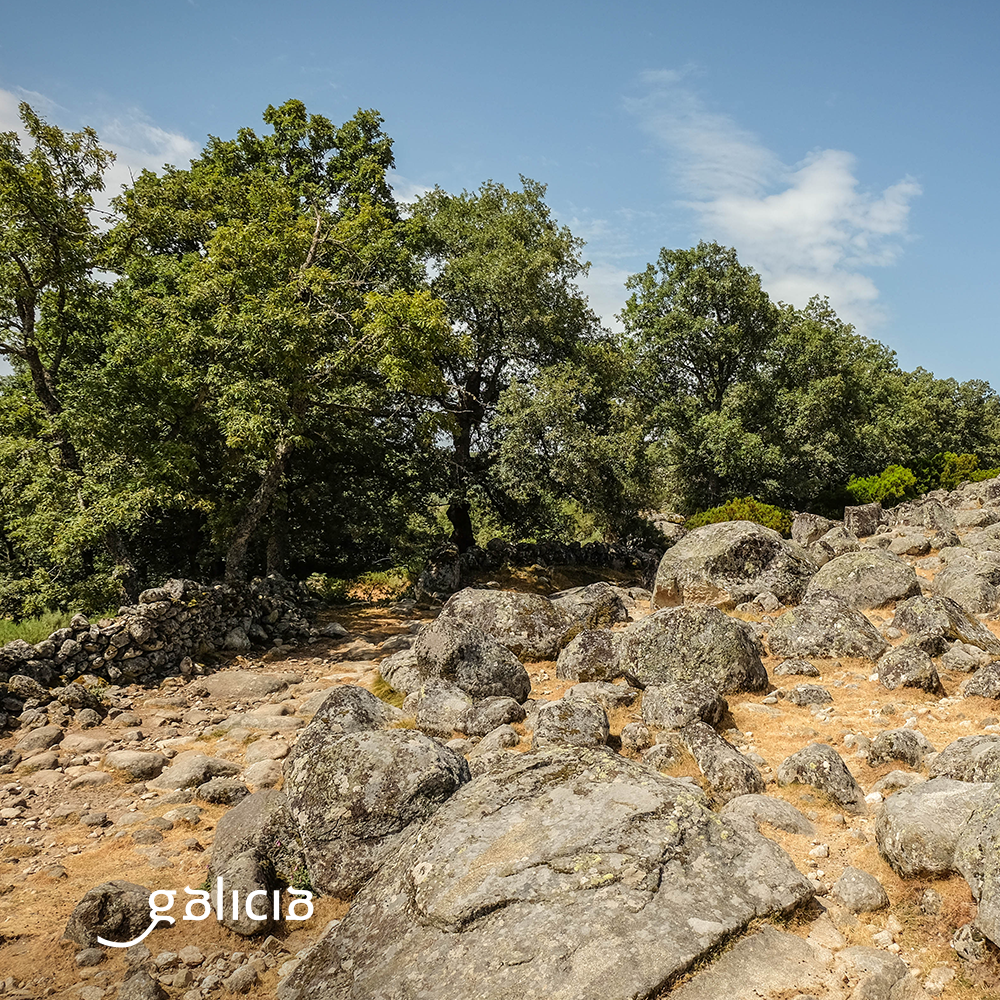 Far away is the time when ice covered a good part of Galicia and when icebergs came to float in the waters of its estuaries. Various investigations estimate that it was 10,000 years ago when glaciers disappeared of our mountains. They occupied more than half a hundred square kilometres, reaching a maximum thickness of 300 metres, but in the vicinity of some peaks and in the valleys that open up at their feet, the traces of that remote and cold period are still visible.

Some of the most outstanding examples can be found in Ourense’s lands of Vilariño de Conso, a municipality located between the mountains of the Parque Natural do Invernadeiro and the Serra de Queixa, whose best known peak is the neighbouring peak of Cabeza de Manzaneda.

There you can find the glacial valley of Cenza, considered to be one of the most important areas of this kind in Europe, although it is currently largely under the waters of the reservoir built a quarter of a century ago. What we can see clearly is a nearby geological formation that allows us to confirm the existence of glaciers in the area and verify the effects that these unstoppable forces of nature had on the landscape. The moraine of Chaguazoso, located in the lands of the parish of Vilariño de Conso from which it takes its name, impresses all those who contemplate it and it is one of the best known glacial landscapes in the whole community.

The residents of Chaguazoso boast of inhabiting the town located at a higher altitude of the province of Ourense, rivaling those of Lardeira, in the municipality of Carballeda de Valdeorras, and of having within their reach some very valuable natural areas. This is the case of the Ola do Cenza, a waterfall which, with more than a hundred metres of vertical drop, is considered to be the highest in Galicia, and a must for lovers of geology. Not far from the village, in an area where shepherding is still practiced, we find a slightly elevated area sown with granite circular stones: the Chaguazoso moraine. This elevation and the enormous stones that can be seen scattered among the vegetation are nothing more than the fruit of the erosion caused by the glacier and its subsequent deposit on the ground when the ice began to retreat until it disappeared completely. The geologist Juan Ramón Vidal Romaní has pointed out that it dates back at least 21,000 years and that some characteristics that differentiate it from other glacial remains in the area, such as its height, allow us to conclude that these phenomena occurred in different phases.

The answer to when and how exactly they were formed is still hidden among these granite boulders, but their size and the area over which they are scattered allow us to imagine and be amazed by the dimensions and strength of a geological wonder that opens a door to a frozen and distant past. 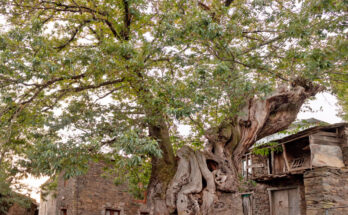 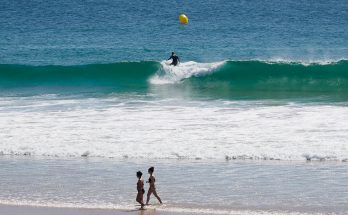 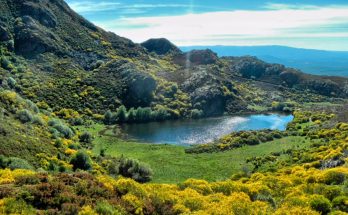