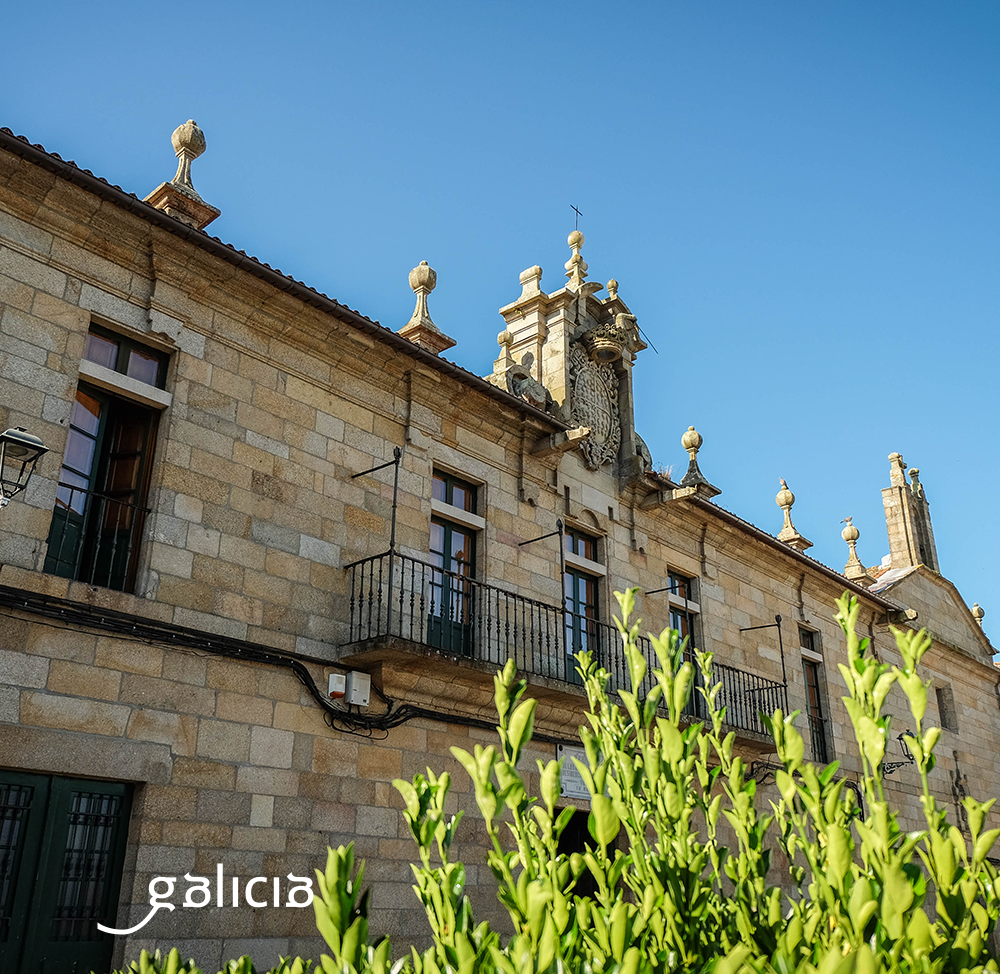 Less than a second ago from Turismo de Galicia's Twitter