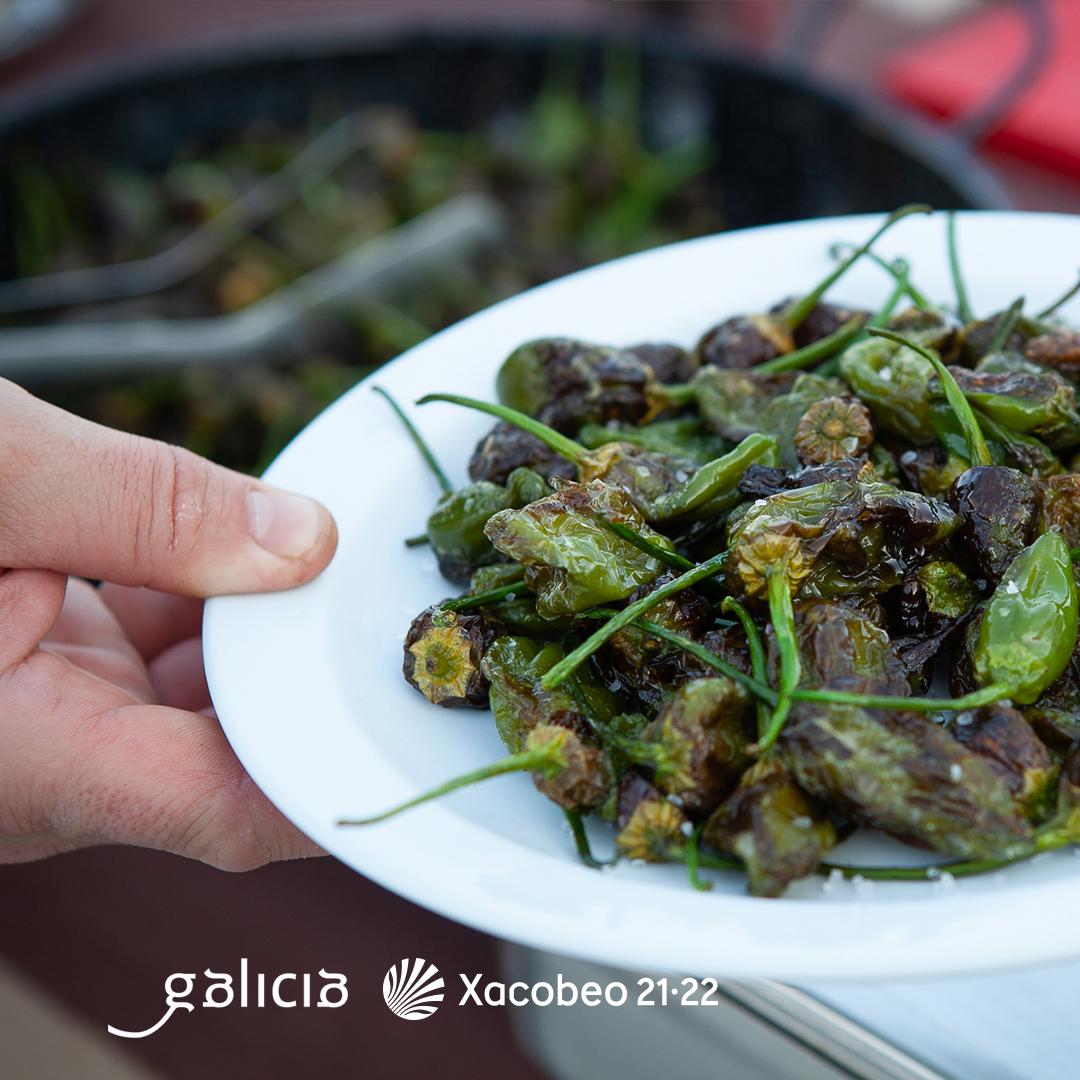 When summer arrives, and until October, the Padrón peppers are very typical in Galician meals, of which it is always said that uns pican e outros non (“some bite and some don´t”). Currently there are four Protected Geographical Indications (PGI) and a Protected Designation of Origin (PDO) in the field of Galician peppers, which guarantee the quality of these peppers that, today, due to their fame and demand, are also grown in the Levante, in Andalusia and even in Morocco.

The Protected Designation of Origin is Pementos de Herbón, undoubtedly the most famous Galician pepper. It was in Herbón, a parish in the municipality of Padrón (hence the term “Padrón peppers” is used to refer to many of the green peppers of Galician origin), where the Galician pepper history began, as they were Franciscan monks of Herbon´s convent, those who brought the seeds of this Central American plant (Capsicum annuum) to Galician soil in the 17th century. Since then they have advanced in its cultivation by selecting suitable varieties, developing a pepper that almost never bites from a plant in essence spicy, and obtaining a product fully adapted to the Galician climate. During the following century, the cultivation of these peppers spread, first in the area of ​​influence of the convent, and later along the roads to Santiago, until it became a typical product of the Galician diet.

The current PDO of Pementos de Herbón encompasses the A Coruña municipalities of Padrón, Dodro and Rois, and the Pontevedrese ones of Pontecesures and Valga. These peppers, which are between five and ten centimeters in size, are grown mainly in the valleys of the Sar and the Ulla rivers. The agriculture of the area maintains a lot of knowledge inherited from those pioneering Franciscan monks; forms and customs that affect the treatment of peppers and the selection of those that bite and those that do not: the gatherers, mainly women, recognize by their shape and attributes the possible spiciness of the pepper; and they place in the bags prepared for the consumer one spicy pepper for every five normal ones.

The Arnoia PGI peppers are typical of the Minho and Arnoia valleys and, like almost all the traditional varieties of Galician peppers, these have a gastronomic festival in their honor: the Festa do Pemento de Arnoia. In relation to the Herbón peppers, those of Arnoia are somewhat smaller in size, somewhat more plump in shape and with smoother skin; also, they never bite. Like all the peppers that we will deal with today, those of Arnoia are collected green, that is, in an immature state.

The Pemento do Couto, which also has a PGI, receives its name from the Mosterio do Couto, popular name of the Mosteiro de San Martiño de Xuvia (“Monastery of Saint Martin of Xuvia”), which is located in the O Couto neighborhood, in Narón. It seems that it was the local Cluniac monks who selected and developed the varieties that would end up giving rise to the O Couto pepper, which is grown today throughout Ferrolterra (the name by which the Ferrol region is known). With a spindly figure and somewhat hard, almost cylindrical, the peppers from O Couto are not biting either.

The Mougán pepper, which also has a PGI, is grown in Guntín, in the province of Lugo, in valleys that have an optimal microclimate and soil. The name of these peppers comes from the parish of Mougán, from where the transport for the distribution of this fruit in the markets of the area started. In terms of shape, these peppers are flat and wide, with strong skin and a lot of meat inside.

The Oímbra pepper, grown in the region of Verín, in Ourense, in the valleys of the Támega and its tributaries, also has PGI. They have the most particular appearance among the peppers discussed so far, as they have a yellowish color and a pointed shape. They taste sweet, and they never bite.

The truth is that in Galicia many other types and varieties of peppers are grown, whether they are green like those from Seixalbo (which came to be called “Seixalbo steaks” in times of scarcity) or of a different color, like the bell peppers from Cambados. The world of Galician peppers is undoubtedly a world tied to tradition, which already has several centuries of history, and to the palate, which every summer can delight in a wide range of these multifaceted fruits that can be sweet or spicy, but always tasty. 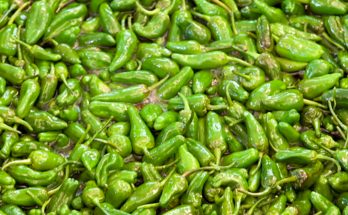 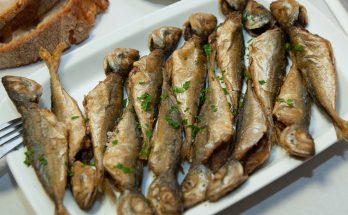 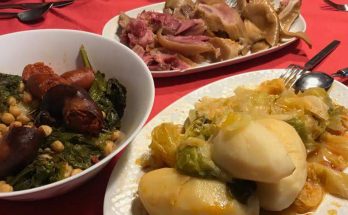