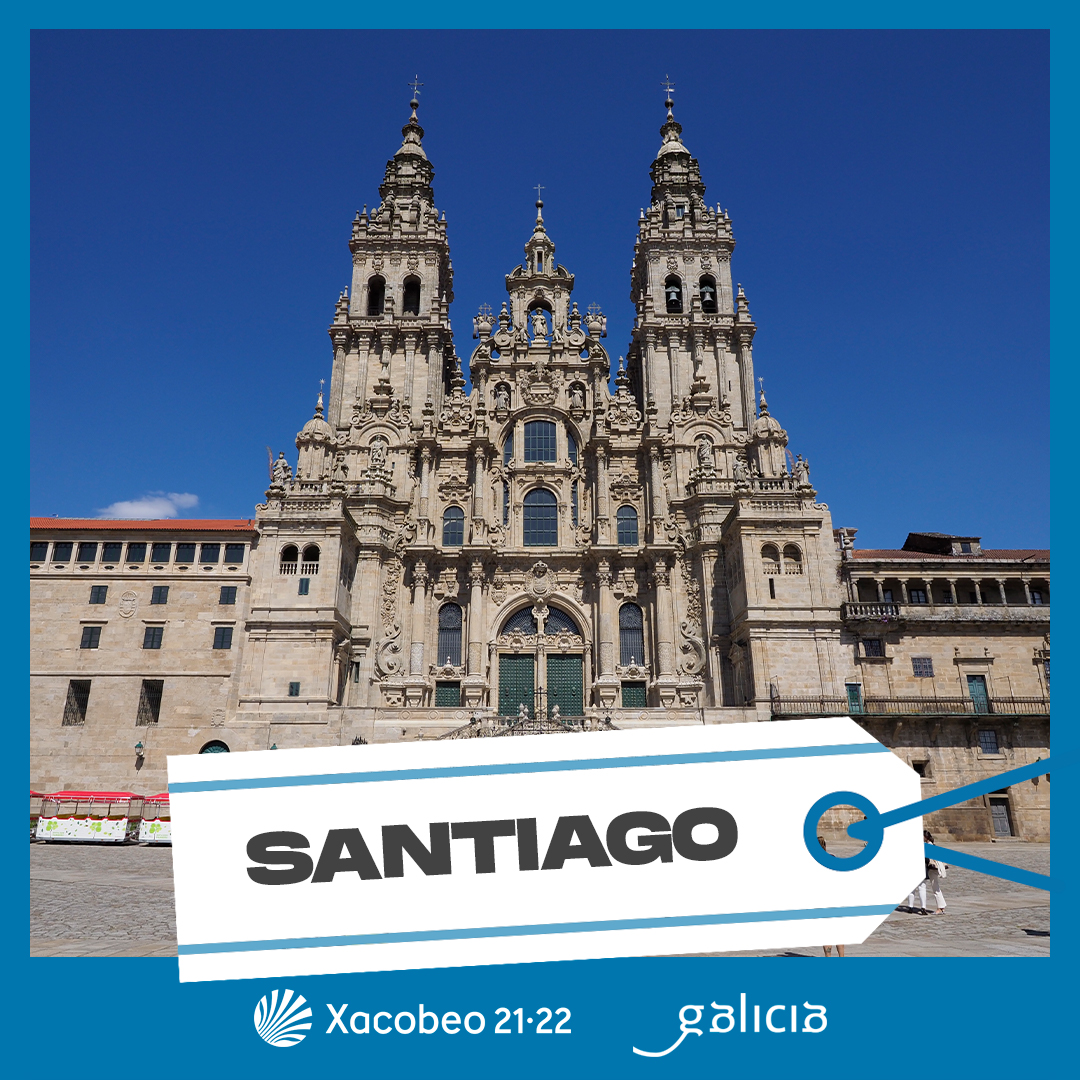 The Galicia we know today has four provinces. But, doing a bit of history, in the Kingdom of Galicia, the first in Europe, we had seven provinces with their respective capitals until very recently (1833). How about we zoom in and take a tour of them? Let’s start with those that are no longer capital.

Betanzos. It is the nucleus of an extensive region, rich in vineyards and vegetables. The weekly markets and the traditional fairs on the 1st and 16th of each month give an account of this.

In the historic center, the church of San Francisco is a must, where is the tomb, supported by a bear and a wild boar, by Fernán Pérez de Andrade «O Boo». There are also the church of Santa María de Azogue, that of Santiago, the Constitution Square, the Town Hall, the pazos de Bendaña and Landós, or the Ponte Vella (Old Bridge) on the Mandeo.

In the 20th century, the García Naveira brothers, on their return from America, promoted the growth of the city; in fact, the central square and numerous institutions bear their names. They also built the Jardín del Pasatiempo, a curious theme park.

On the feast of San Roque, we can attend the launch of the Betanzos balloon or the Os Caneiros tour along the Mandeo River. And of course, you have to taste the Betanzos omelette.

Mondoñedo. As Cunqueiro said, Mondoñedo «is rich in bread, water and Latin». Latin comes from the ecclesiastical importance: Real Santuario de los Remedios, church of Santiago, the seminary … and the cathedral, of course. It is called «kneeling», because when we get to it it gives the feeling that it lacks height. The lands of Mondoñedo are also known as «Terras da Paula», reaching as far as the «paula», the largest bell in the cathedral, can be heard.

A picturesque area is the Os Muíños (the mills) neighborhood, on the banks of the Valiñadares River. Now many are artisan workshops, some open to the public. The river can be crossed by the Ponte do Pasatempo (Pastime Bridge), where Isabel de Castro had been held with the pardon of her husband Pardo de Cela, unable to prevent the death of the marshal and his son.

The environment is rich in castros, petroglyphs, waterfalls and even caves, such as that of King Cintolo. Ah, and we have to try the Mondoñedo cake, invented by the famous King of cakes, according to him, from a medieval recipe.

Tui. Its border situation and the proximity of the maritime and fluvial routes, in addition to making it a target of invasions, also gave it a special character. That is why there are so many walls and heritage of diverse origins, such as the Jewish one (there is even a «Jewish route»).

In the monumental city, the cathedral stands out, which has the first Gothic façade in the entire peninsula and the largest preserved medieval cloister in all of Galicia. As it is a episcopal seat, there are a lot of churches: San Telmo (an example of Portuguese Baroque), the Chapel of Mercy, San Francisco, the convent of the Poor Clares (famous for their delicious almond fish)…

Tui is the gateway to the Portuguese way in Galicia. It is connected to Portugal by two bridges, which cross to Valença do Minho, with which forms Eurocity since 2012.

And let’s not forget the River Walk and a walk through Mount Aloia, the first place to be declared a Natural Park in Galicia.

Lugo. It is the oldest city in Galicia, and it preserves many remains of its past. The most important, the wall, from the 3rd century, the only intact Roman preserved in the world. It has the advantage that we can walk over it. Inside is the old town, with the Main Square, the Provincial Museum, the Town Hall, the Cathedral of Santa María…

In the Middle Ages it was a pilgrimage center, since the cathedral still exhibited, even today, a consecrated host 24 hours a day (it appears on the coat of arms of the city and the coat of arms of the kingdom). In 1669 the offering of the kingdom of Galicia was constituted. It is still celebrated and, every year, the old capitals participate in the Offering of the Old Kingdom of Galicia to the Blessed Sacrament.

Outside the center, we can walk along the river bank, where the hot springs are and the Roman bridge that was crossed on the way to Braga.

Ourense. Also known as the City of the Burgas (hot springs). These, with the Santo Cristo and the Ponte Vella, are the symbols of the city. By the way, it has seven more bridges.

Strolling through the old town we see the Cathedral of San Martiño, with its arcade of Paradise, which preserves the original polychrome; the church of the Trinity; the convents of San Francisco and Santa Eufemia; the chapel of San Cosme and San Damían, the Archaeological Museum … and squares with a lot of atmosphere, such as Main Square, Magdalena Square or O Ferro Square.

On the right bank of the Miño we can do the thermal walk, where there is hot springs for all bodies (with temperatures from 41 to 72 degrees!).

A Coruña. In this peninsula in the middle of the Atlantic, whether we go one way or another, we always find the sea. Well seen walking along the boardwalk.

From the Tower of Hercules, the only surviving Roman lighthouse, we have a panoramic view of the city and the estuaries of Ares, Sada and Ferrol, up to Malpica and As Sisargas. They say that with a good view you can even glimpse Ireland. Another viewpoint is that of Monte de San Pedro, where, in addition to imagining Ireland, we can get to see Cape Prioriño and Prior.

Among the obligatory stops are the Praza de María Pita, the Old City, the Marina with the galleries or the castle of San Antón.

For some time now, it has also been a city of scientific museums (Aquarium, Casa de las Ciencias, Domus). And it has a wide range of leisure and culture.

Santiago. And we leave until the end what is today the capital of the Community. The road ends here. All the yellow arrows are directed here. Precisely in the center of the Plaza del Obradoiro is Km 0 of all the roads to Santiago. The square is surrounded by monumental buildings in addition to the cathedral, such as the pazo de Xelmírez, that of Rajoy, the Hostal de los Reyes Católicos, the rectory.

Outside the square, the city continues monument after monument: San Martiño Pinario, Casa da Parra, Praza da Quintana … In addition, they mix in areas full of atmosphere, such as Rúa do Franco or Rúa do Villar.

We have good views from La Herradura, the South Campus, Belvís, Bonaval, or even from the roofs of the cathedral. Further afield, on Mount Pedroso or Gaiás. And, for more strolls, a walk along the banks of the Sar or the Sarela.