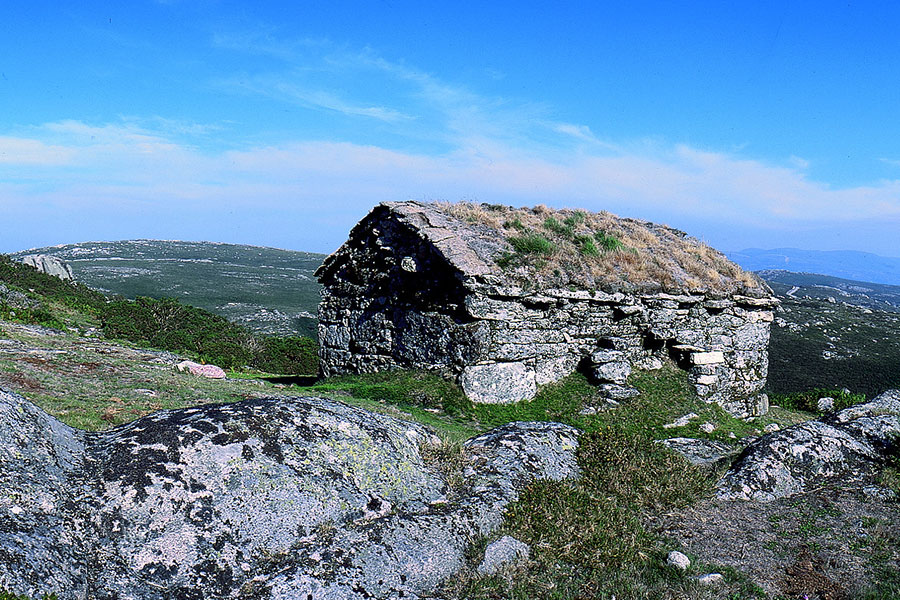 Watch out, because maybe you’re interested in this route. This is a perfect itinerary to approach the ethnographic heritage of the Serra do Suído while enjoying an outdoor plan. The particularity of this route in front of others, is that we will find a great variety of ‘chozos’. Or what is the same, stone constructions that gave shelter to the old shepherds who moved around the area.

The Serra do Suído, which lies between the provinces of Pontevedra and Ourense, is a mountainous system characterized by its rugged landscapes and full of pastures at the highest points. This is why some of the ‘chozos’ used by cattle ranchers on a temporary basis while feeding their cattle are still preserved today.

Specifically in the municipality of Avión in Ourense, it is possible to get to know some of them through a simple route, since some years ago they were restored by the Obradoiro de Emprego of the locality. You should know that they are stone buildings that were used daily to care for livestock and that, although its exact origin is not known, its architectural style could be dated to the twelfth and thirteenth centuries, approximately.

As far as its architecture is concerned, it is a single-piece construction with dimensions close to 20 square metres. Around the ‘chozo’, were the stables – today mostly demolished -, a small fold and finally, a wall of slabs that closed the whole and delimited the grazing area of each. In addition, you will notice how the roofs are camouflaged with the slopes of the terrain as you visit each other. Of course, it’s worth seeing in the first person.

Along the route you will be able to get closer to the larger ones such as Abelenda and San Vicente, and others of intermediate surface such as Mangüeiro, Oroso and San Xusto. As well as Cernadas, Amiudal, Beresmo or Campo Larogo. Don’t miss the detail because many of them have stone benches next to their walls. These may be the perfect allies for the breaks between ‘chozo’ and ‘chozo’.

Once we have seen them all, we follow the path until we complete this circular route that takes us back to our starting point. A low difficulty route of just ten kilometres in total that will allow us to complete much more than a usual hiking route.

Of course, just as the shepherds did, it is important that you wear the right shoes and clothing to move along these trails. But even more important is that you allow yourself the luxury of disconnecting and breathing the fresh air of the mountains.