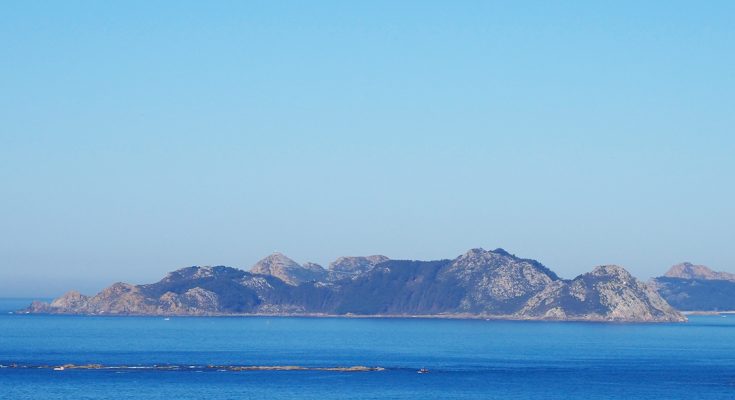 We must bear in mind that we have to take care of these natural treasures to preserve them, which means respecting all the rules when we visit them. Thus, for example, we will not be able to throw waste, uproot vegetation, collect shells, do underwater and sport fishing, make noise, bring domestic animals (except guide dogs), introduce animal or plant species, approach cliffs, etc. By the way, you can safely snorkel in the bathing areas, but immersion with other types of equipment requires authorization. To make the most of the visit, it is advisable to follow the order of the signposted itineraries, which can be guided if requested in advance. To remember all this, each archipelago has its information post.

The number of visitors per day, of campers, or of private boat anchorages is regulated, as well as the anchorage areas and the walking routes around the islands, for the conservation of the ecosystem, of course.

It is good to be clear about the theme of the seasons. On the one hand, we have the high season, which covers Easter and the summer period, from May 15 to September 15; on the other, the low season, which is the rest of the year.

As for access to the islands, we have to take into account that there are only regular maritime transport lines to visit the Cíes and Ons, and only in high season. Before getting the ticket, you must request authorization from the Xunta through the website http://illasatlanticas.gal. Camping is also allowed in these two archipelagos, with prior authorization, of course, being 15 the maximum number of days in a row that you can stay. You have to book in advance to get the camper card, because for the rest of the visitors the tickets are always round trip. If in addition to sleeping we want to eat something, we have catering establishments in the Cíes and Ons.

In low season, visits are organized through shipping companies, in groups of no more than 25 people with a guide accredited by the national park. In this case, it is the shipping companies that are in charge of the authorizations. This is how to access Sálvora and Cortegada in high and low season, since they do not have regular lines. Throughout the year, access to all the islands is allowed in private boats, in certain areas and always with the relevant authorizations.

The Cíes archipelago, at the mouth of the Vigo estuary, belongs to the Vigo council. It is made up of three islands (Monteagudo, Faro, San Martiño) and islets (Agoeiro ou Boeiro, Penela dos Viños, Carabelas, Ruzo). Here we have one of the most famous beaches in Galicia and in the world: Rodas beach, which joins Monteagudo and Faro. At the highest points there are viewpoints with impressive views, such as O Alto do Príncipe. In addition to the natural wealth, the islands have the remains of forts and ruins, since they were inhabited in the past. Regular lines to visit the Cíes depart from Vigo, Baiona and Cangas do Morrazo.

The Ons archipelago belongs to the municipality of Bueu. It is in front of the Pontevedra estuary, and it is formed by the islands of Ons, still populated, and Onza, smaller and all of it reserved. Ons is an island with a lot of furnas (sea cave), like the dark O Buraco do Inferno. It also has welcoming sands, such as the Melide beach and dunes. And the visit is of ethnographic interest, because in addition to being populated, Ons has a rich heritage of tales and legends. Maritime transport for sale in Bueu, Sanxenxo, Portonovo and Marín.

The Cortegada archipelago is inside the Arousa estuary, at the mouth of the Ulla river, and belongs to the municipality of Vilagarcía de Arousa. They are more secluded islands, protected from the force of the sea, where the bottoms are sandy, ideal for growing clams. The island of Cortegada has a peculiar forest of laurel trees, in addition to the remains of a village and the hermitage of the Virgen de los Milagros. On the islet of Malvinas Grande, we find a Pyrenean oak forest, one of the few on the Atlantic coast. The boats to visit them depart from Vilagarcía and Carril.

The Sálvora archipelago is in the municipality of Ribeira. These islands and islets protect the Arousa estuary to the north. While the island of Sálvora is quite flat, with many dunes and granite boulders, the islets of Noro e Sagres are fundamentally rocky. In another time, Sálvora was inhabited, and there are still remains of the village. It is an island of many legends, such as that of the mermaid, remembered by a sculpture on the rocks. The boats with visitors depart from O Grove and Aguiño; others depart from Ribeira, A Pobra, Boiro, A Illa de Arousa and Vilagarcía; occasionally, they leave Bueu.

If we walk through the area, we recommend going to the Atlantic Islands Visitor Center in Vigo, which, in addition to offering information and expanding our vision of the National Park, organizes activities, conferences, workshops, volunteer programs, guide training… both in the center and on the islands. You can even participate by offering our observer collaboration in research on butterflies, for example. On the other hand, there are educational activities aimed at the different cycles of educational centers, and even interactive games on the website itself. 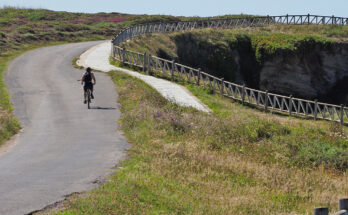 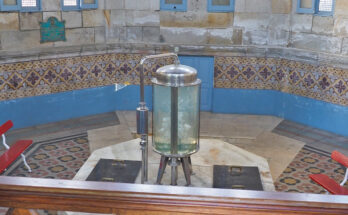 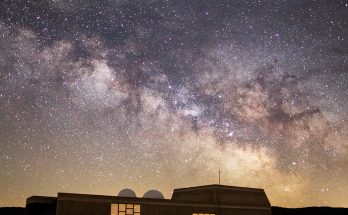