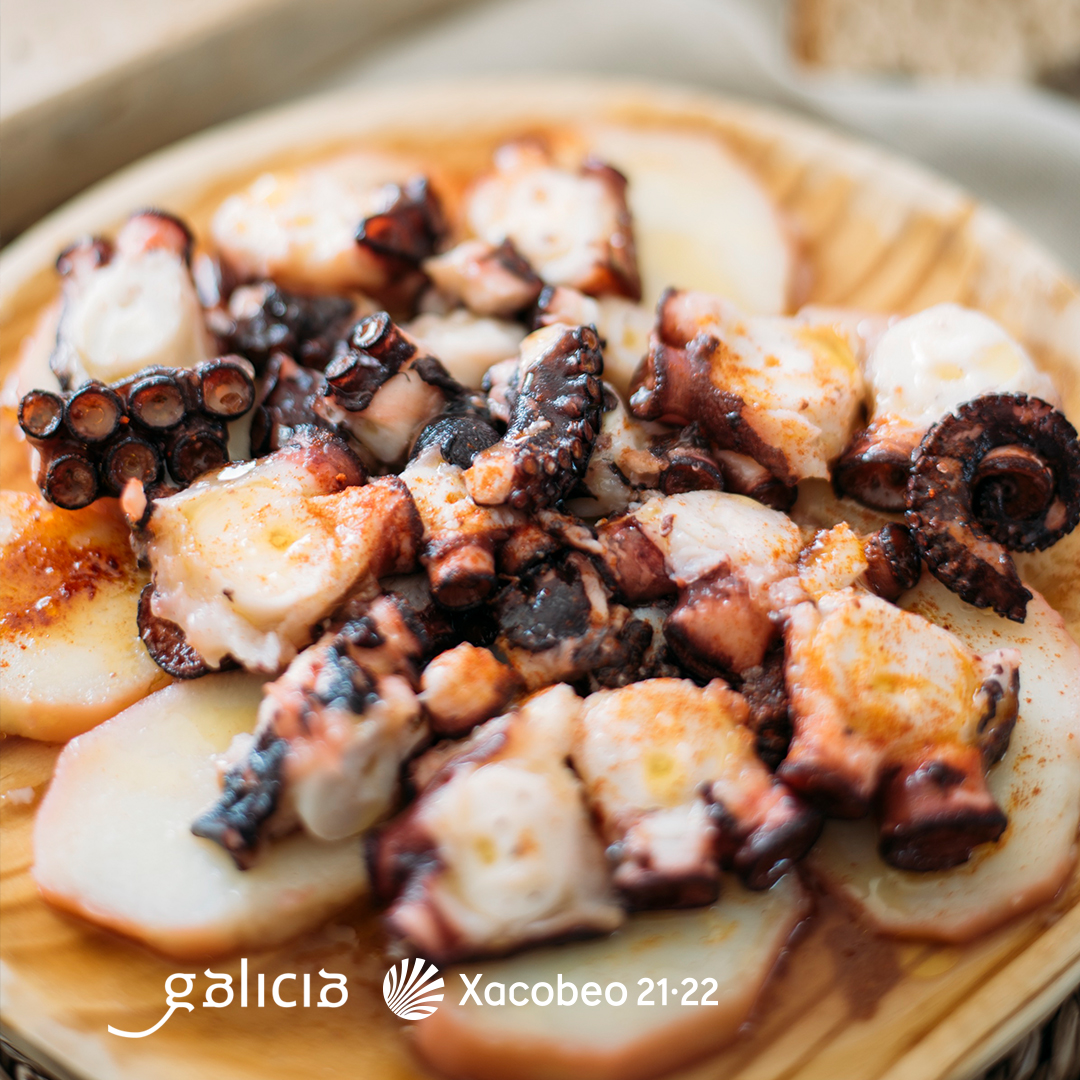 To feel closer to our Galician culture, enjoying traditional parties or “feiras” can be a good option.

This week we are lucky enough to celebrate two of the most traditional festivals in our Community, the Pardiñas Festival in Guitiriz and the Octopus Festival in Carballiño.

We can also enjoy more modern and urban options such as the O Marisquiño Festival, in Vigo, or the SonRías Baixas Festival, in Bueu.

This festival calls itself “Music and Art Fair and Festival” and is organized by the Xermolos Cultural Association, dedicated to preserving and spreading Galician culture.

The folk Festival is held in Pardiñas, in the Guitiriz municipality, and will be 100% free, although due to sanitary restrictions, the capacity of the concerts will be limited and it is necessary to register in advance.

Around the music festival, interpreters and groups from Galicia, Spain and from different nationalities (Portugal, France …) will pass through the stage. At the same time, there will be handicraft samples, painting, photography, ceramics, sculpture and spaces for poetry and a book fair on the premises.

With all this, we have what it takes to delve into our musical and artistic culture.

Celebrated for the first time in 1964 and today declared a Festival of National Tourist Interest, this festival focuses mainly on the best-known product of our gastronomy, the octopus.

It is celebrated in O Carballiño (Ourense) on Saturday 7 and Sunday 8.

This year, due to the health situation, it will be held in a restricted way, so that the traditional meal will not be held in the municipal park, but the octopus stands will be distributed throughout the city.

You can enjoy traditional music and folk groups while tasting octopus and other delicacies characteristic of Galician cuisine.

One of the most popular urban festivals in Galicia that this year celebrates its 20th anniversary.

It brings together the best of the multiple disciplines of urban sports and this year, despite the existing restrictions, it aspires to be the best edition of all.

It is celebrated in Vigo (Pontevedra), between Friday, August 6 and Sunday, 8. 3 days full of emotion in which we can enjoy urban sports competitions such as skateboarding, BMX, Basket … The celebration of the “World Cup Skateboarding” stands out. which will feature some of the Olympic athletes in our country, as well as the most recognized skaters worldwide.

If you like urban culture, do not hesitate to stop by this famous festival.

Another important event this week is the SonRías Baixas festival in Bueu (Pontevedra) this week from Tuesday 3 to Sunday 8.

Live music returns this summer to the Rías Baixas with open-air concerts. A festival full of musical variety but focusing above all on the acoustic and urban. It brings together artists such as Kase.O, La M.O.D.A., Sabela and Son Da Rúa, among others.

It should be noted that many of these artists will only have this appointment throughout the summer, so you cannot miss this opportunity and enjoy good live music.

This weekend the last two concerts of this special edition are held, and it ends in style with the performances of Loquillo, on Saturday, August 7, and of Melendi, on Sunday, August 8.

As you can see, this week is full of cultural events that we should not miss. We can go from having fun watching extreme sports in O Marisquiño, to filling our stomach with an exquisite octopus at the Carballiño Octopus Festival.