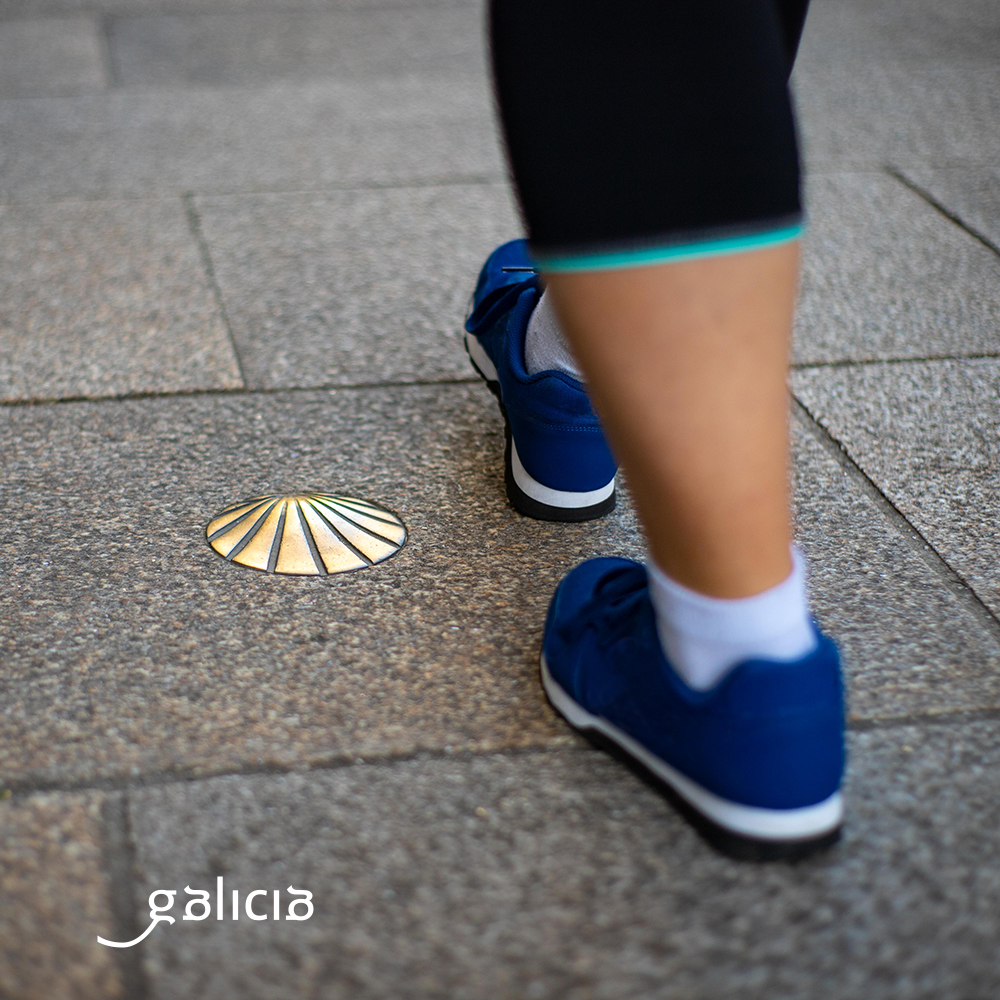 2021 will be a year of celebration on the Camino de Santiago. The pilgrimage routes to Compostela, the city of the Apostle and, by extension, all of Galicia will become the epicentre of a worldwide phenomenon. The Jubilee Holy Year of Compostela, the Jacobean Holy Year or, as it is already internationally known, the Xacobeo is already here 11 years later.

It has been a long wait, one of the longest of those that fixes its regular cadence of celebrations and that obeys a specific circumstance of the calendar. It is only a Jacobean Year when the 25th of July, the feast of the Apostle Santiago and the great day of Galicia, coincides with a Sunday, something that happened for the last time in 2010 and will happen again in this 2021. This has been since the Middle Ages, although the lights and shadows are intermingled as we go back in time to find out the origin of some key aspects of the celebration.

The transfer of the remains of the Apostle Santiago to the Peninsula at the beginning of the first millennium by his disciples, his burial and hiding for centuries, his discovery at the beginning of the 9th century by a hermit who saw some strange lights on a mountain, and the communication of the discovery by Bishop Teodomiro are the main episodes of the story that explains the presence in Galicia of the tomb of this disciple of Christ and that lays the foundations of the Xacobean phenomenon. It was already in the first third of the 9th century when King Alfonso II The Chaste travelled from Oviedo to what is now Compostela to verify the veracity of this discovery, thus becoming the first pilgrim. That pioneering journey also outlined the route of what would become the first route of the Ways of Santiago: the Primitive Way.

Since then, millions of people have followed his example by heading for Santiago and drawing up a map of routes that runs through the whole of Europe. The Camino de Santiago thus became an element of union and identification for the citizens of the old continent, and the growing importance of the phenomenon placed Compostela alongside Rome and Jerusalem as one of the three great centres of pilgrimage in Christendom. But when did the celebration of the Jacobean holy year begin?

Traditionally, it has been attributed to a bull granted by Pope Calixtus II, “Omnipotentis Dispositione”, both the elevation of the city of Santiago de Compostela to the status of metropolitan headquarters to the detriment of Merida, and the establishment of the Jubilee Year when July 25th is sunday. No copies of that founding document have been preserved, but it is the disposition of a later pope that would support that theory. This is the “Regis Aeterni” bull issued by Alexander III, which ordains the jubilee established by Calixtus II in perpetuity and recognises the full indulgence of those who make the pilgrimage to Compostela in the Holy Year. The bull of Alexander III is dated 1179, although various specialists have cast doubt on its authenticity and consider it to be a document produced between the 14th and 15th centuries with the aim of making the phenomenon of pilgrimages to Compostela official.

Be that as it may, the decision to link the Holy Year of Compostela to the Sunday 25th July has survived to the present day, leading to a cadence that has taken us to this Xacobeo 2021 and which, according to tradition, would have begun in the year 1126. Since then and with a regularity of 6, 5, 6 and 11 years (except for some variation due to the leap year) the church of Compostela has enjoyed the privilege of granting forgiveness to those who make the pilgrimage to Santiago and win the Jubilee. There are three requirements for this: visiting the tomb of the Apostle and saying a prayer, receiving the sacrament of confession in the cathedral itself or no more than 15 days in advance, and receiving communion.

From the church itself they explain that the Jubilee is something independent of the Compostela. The latter is the accreditation that certifies having made a pilgrimage to Santiago for religious reasons and having fulfilled a series of criteria as to how to do so, such as covering at least 100 kilometres if making the Camino on foot or on horseback, and 200 by bicycle. The Jubilee, however, does not depend on how you get to Santiago, but only on meeting the three requirements mentioned above. Similarly, to obtain the Compostela it is not necessary to arrive in Santiago in the Holy Year. But the truth is that it is in years such as the one that now begins when the phenomenon of pilgrimages to the Galician capital is at its peak and when Santiago is once again under the light of the millennial focus that illuminates it as a world reference point.