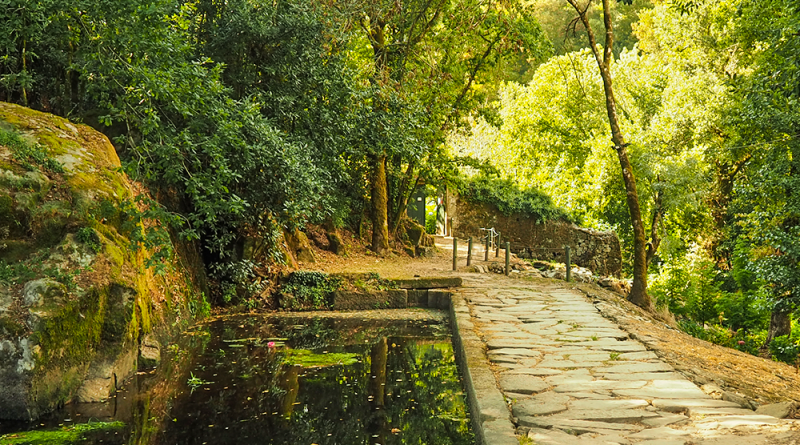 The month of September rushes its last days with an extensive and varied proposal of activities. Traditional dances, theater, pianos in the street, short films, concerts and even a festival designed for babies coexist on the agenda for the next few days.

While the celebrations in honor of San Miguel are celebrated, the town of Marín will stage this Sunday its traditional Dance of Swords. It is a celebration that dates back to the 17th century and will allow you to contemplate the typical dances of the place.

It is celebrated from September 28th. Carballo.

Carballo is claimed as a reference scenario with the celebration, once again, of its International Festival “Outono de Teatro” (FIOT). For a little more than a month the town will host thirty shows (many of them, absolute premieres or in Galicia) and dozens of activities, such as the Rúa dos Contos, designed for the most diverse audience.

Four pianos will return to occupy four emblematic spaces of Ourense this Saturday thanks to a festival designed for all audiences and open to active participation. There will be concerts, workshops and other performances in the 4 stages simultaneously for 10 hours.

The weekly appointment with the Espazos Sonoros cycle will take us this time to Pazo do Faramello, in Rois. Attendees can participate in a guided tour of the site and then enjoy a fortepiano recital by the interpreter Rosalía Gómez Lasheras, from Santiago de Compostela.

The exhibition that includes the night photographs taken by Daniel Llamas and Daniel Lois ends its stay in Compostela this week. But before heading to a new location, the public will have several days to approach the Pazo de Fonseca, enjoy the stars and think about the relationship between the Milky Way and the Camino.

The sixteenth edition of the Santiago de Compostela International Film Festival, Curtocircuíto, is here. For almost 10 days, the public will enjoy an extensive and interesting program of screenings, educational activities and meetings with creators such as photographer Joan Fontcuberta.

Until the 29th of September. Pontevedra

Babies and children up to 6 years old and their families are the recipients of the Festival das Núbebes, which is celebrated these days in Pontevedra. On Saturday 28th and Sunday 29th there will be magic shows, theater, storytelling and live music in the morning and afternoon.

The last weekend of September is synonymous with sustainable agriculture in Arzúa. Exhibition and sale of organic products, workshops, conferences and concerts are part of the program of activities of this event that already has 16 editions.

September 28th. Ferrol
The university school year will start again with music in Ferrol. La Bien Querida, Airbag, Tachenko and Superglú are some of the bands that will play in this new edition of the Festeiro festival, which will be held this Saturday at the Ferrol campus as a welcome for their students.