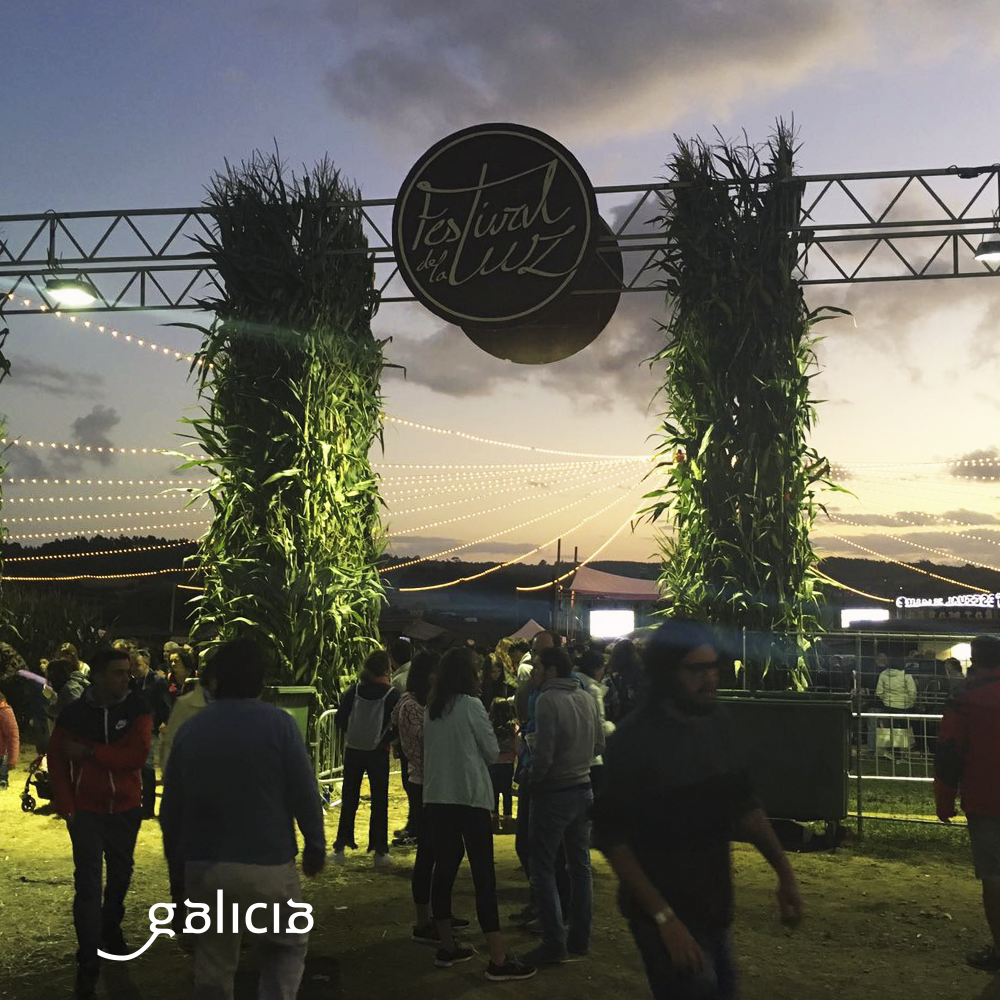 Medieval and even “castreñas” traditions, concerts with sea flavor and solidarity inspiration, and samples of devotion and fervor coexist in the agenda of events with which Galicia welcomes the month of September.

As every September 8th, the sanctuary dos Milagres de Caión, in the municipality of A Laracha, A Coruña, becomes an attraction for hundreds of people. The pilgrims will not only be able to attend the masses that will be celebrated throughout the day, but they will also be able to approach the fountain located in the access to the sanctuary and check the healing properties attributed to its waters.

In June it was the island of San Simón that opened its doors to celebrate the Sinsal festival. Now it is the turn of the Museo do Mar de Galicia which, for the second consecutive year, joins this original proposal that also serves to value maritime heritage. To attend the concerts on Saturday 7th (from 7:00 p.m. to 1:30 a.m.) it is necessary to purchase tickets, but the session on Sunday 8th (12:30) will be open access until the capacity is reached.

Pontevedra says goodbye to the summer with its traditional Feira Franca, a celebration that is inspired by the times of King Henry IV. Throughout the weekend artisans, merchants, ladies and gentlemen will take the streets of the monumental area to receive thousands of people and commemorate that tax-free market established in the mid-fifteenth century.

Three days of live music for a solidarity purpose. That is the essence of the Festival de la Luz, which for this edition has brought together some of the most prominent artists of the state scene. Celtas Cortos and Egon Soda (Friday 6), Luz Casal, Cepeda and Delaporte (Saturday 7) and Rayden, Orquesta Mondragón, Mikel Erentxun and Amparanoia (Sunday 8) are just a small sample of the musical offer of this festival whose collection will be distributed between the Anxiños and Asanog associations.

Huge wooden stakes covered with vegetable strips are the protagonists of a tradition that dates back to the “castreña” era and that in the parish of Santa María de Castelo has lasted until today. This Saturday the neighbors will return to take the Facades to the top of an old castro to set it on fire and thus give the starting signal to the parties of the place.

Months after the celebration of the Romería de las Pascualillas, devotion and tradition return to gather a crowd in the Sanctuary of Santa María da Franqueira on the occasion of the Pilgrimage of September, or the Nativity of the Virgin. In this case, the most unique elements of the celebration are the procession, since the image of the Virgin is transported in a car drawn by decked oxen; the traditional dances and the recreation of the fight between a Christian and a Moor that appears collected in a parchment of the 17th century.

Danza and Contradanza de Darbo will close this Sunday the annual cycle of the ancestral dances of Cangas, that also includes the dances of Aldán (January 20) and Hío (August 16). In the case of Darbo, this ethnographic manifestation dates back at least to the 16th century and is danced at two different moments of a day of pilgrimage in honor of the patron saint of the parish.

The parish of O Carril will be filled with music this weekend to celebrate the seventh edition of Ameixa Rock. It will be three days of music and promotion of marine culture. The soundtrack on this occasion will be in charge of Malasömbra, TNT Band, N.E.O., Terbutalina, The Velvet Crab, Perfect Strangers, La Duendeneta and Dj Barbitúrico.