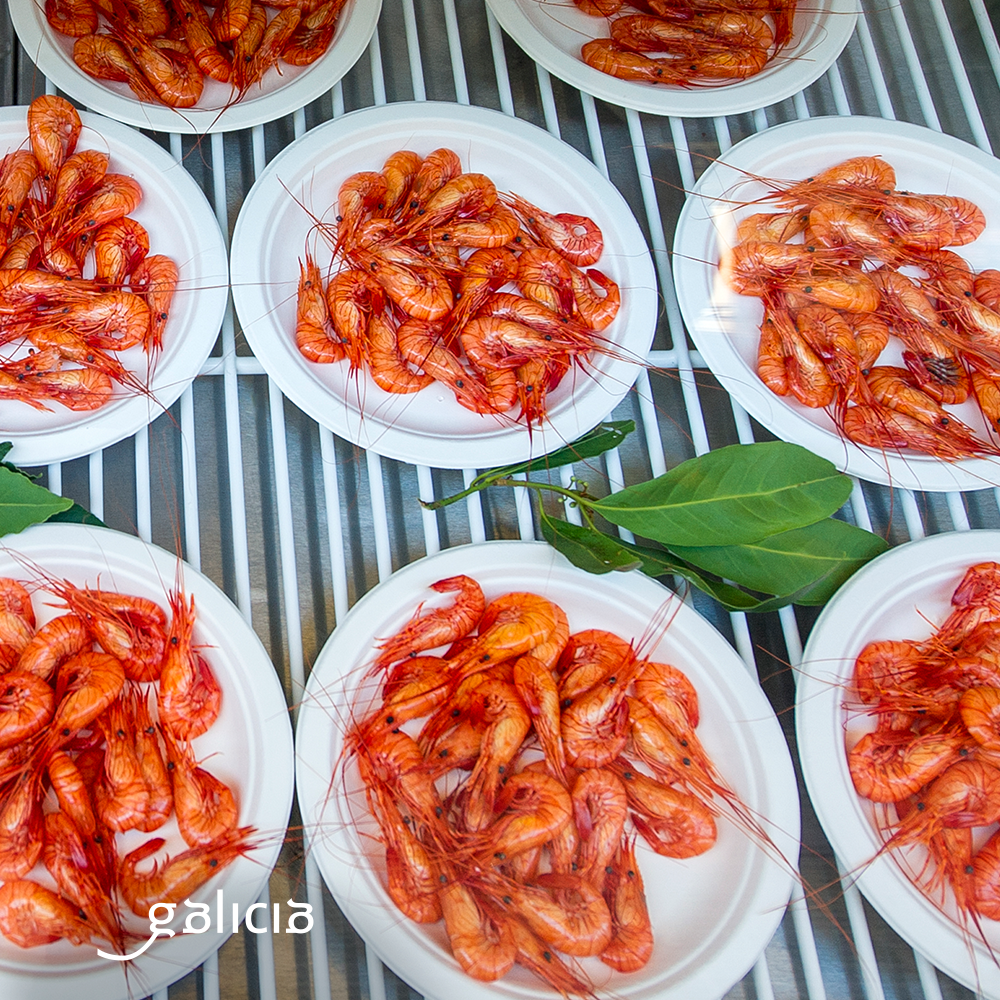 This week’s agenda invites us to enjoy such traditional festivals as the San Froilán, taste the rich flavors of our sea and our countryside and enjoy the stars that shine in the sky and on the stages.

Octopus, workshops, magic and theater shows, literary encounters and lots of music make up the program of activities with which Lugo’s neighbors will honor their patron throughout the week. Thursday, in addition, will be the day dedicated to the Primitive Way.

The events of the Festa do Marisco do Grove continue throughout the week. In addition to visiting the tasting and sale booths, attendees can enjoy musical performances every day.

The Ánxel Casal Library, of Santiago de Compostela, celebrates with the collaboration of the Ramón María Aller Astronomical Observatory of the USC and the Xunta (through the O Teu Xacobeo program) the Month of Astronomy. There will be several workshops for children and outings to observe the sky.

The premiere in Galicia of Juguetes Rotos, and the staging of Jauríaare two of the main events of the International Theater Festival Outono for this week. There will also be the alternative proposals of the OTNI cycle and the monologues of A Rúa dos Contos.

The twenty-fourth edition of the International Galicreques Festival will begin this weekend with the first activities of the program that will take place until October 20th. The public will be able to enjoy shows, courses and exhibitions around the world of puppets.

Cangas recreates the pirate looting suffered by the town in 1617. It will do it with a performance that will also tell the story of María Soliña, a neighbor who was the victim of the events that followed the attack.

The municipality of O Valadouro celebrates its most tasty fair on Saturday. Honey gives name to this event that already has 32 editions, but attendees can also find other products such as chestnuts, mushrooms, fruits and vegetables, as well as craft stalls.

Within the framework of their traditional October Fairs, A Pontenova will remember this Saturday the importance that the mining industry had in the municipality with the Queima dos Fornos. A pyrotechnic show will allow the old structures built to transform the mineral to come alive.