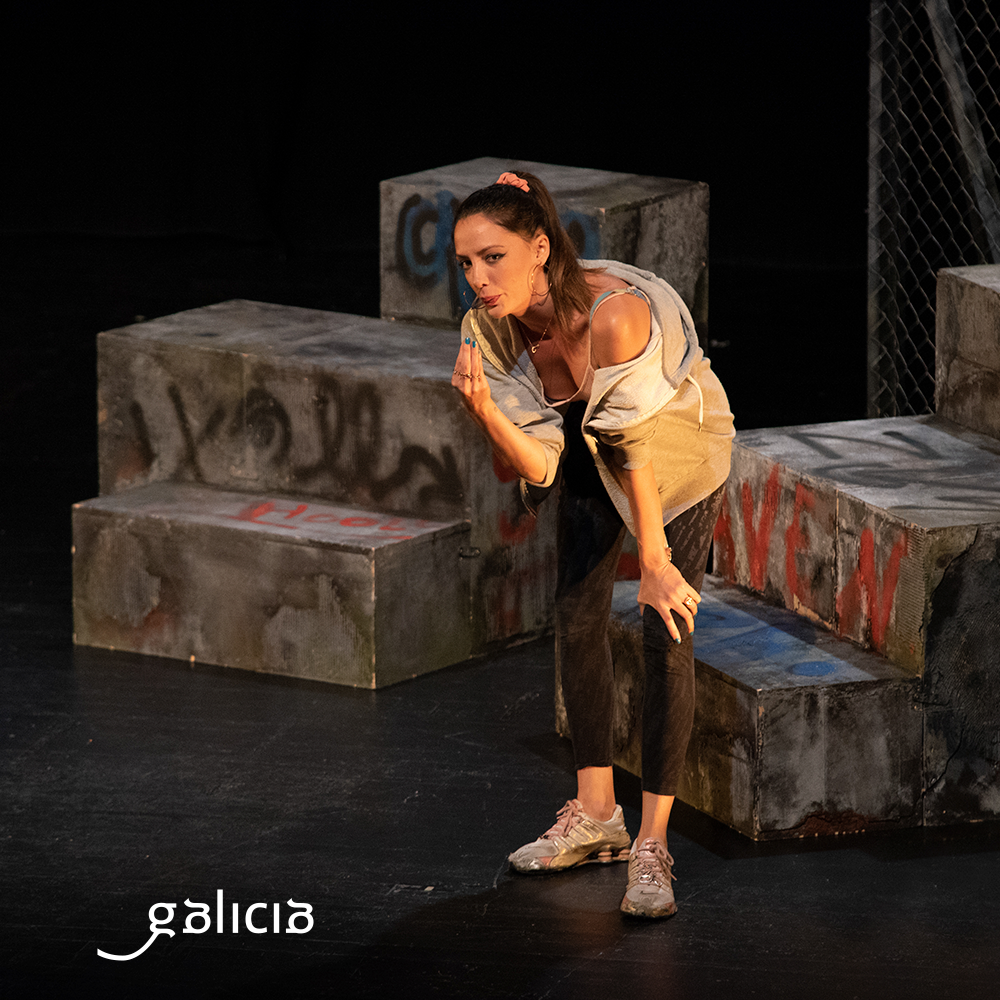 Music and history lovers, theater fans and friends of the celebrations in general are in luck this week. The agenda offers them numerous proposals with which to satisfy their desire for enjoyment.

Inspira, Emprende, Música and Expositivo are the four sections of the Audacia Arts and Entrepreneurship Festival, which will be held at the City of Culture on Friday 18th and Saturday 19th. The proposal, included in the O Teu Xacobeo program, will allow to meet creators like Oliver Laxe and Sonia Iglesias, train with Iria Vázquez or María Yáñez, enjoy the musical shows of The Primitals and Janet Novás and Mercedes Peón and visit the stands of institutions, entities and entrepreneurs.

From October 17th to 20th. Mondoñedo

Mondoñedo will celebrate this weekend one of its most traditional celebrations, As San Lucas. It will do it with four days of activities and music, and an important novelty: the Interceltic Festival, which will be held on Saturday 19th.

The SGAE Foundation, the Teatro Principal, the Alameda and other spaces of Santiago de Compostela will host the performances of the twenty-fourth International Galicreques Festival.

The International Theater Autumn Festival continues this week with several premieres and the visit of one of the most important actresses on the state scene: “Girls and boys” (Friday 18th), “All hurt and one kills” (Saturday 19th) and “The Swallow” (Sunday 20th), a work that will allow to see Carmen Maura on the stage carballés.

The ninth edition of this festival devoted to black music will start this week with two days of activities. On Tuesday 15th Helen and Shana will perform and on Saturday 19th it will be the turn of Kim Lenz, The Rhum Runners and Midnight Boozers. In addition, there will be talks and exhibitions.

The third edition of the Concello de Vigo Rock Festival will fill the Ifevi with music this Saturday for more than five hours. Sôber, Ñu, O Funkillo, Motores and Quarzum will be in charge of making the present public vibrate.

The concert cycle of the Música en Camiño program, organized by the Rede de Universidades da Eurorrexión Galicia-Norte de Portugal with the support of O Teu Xacobeo, starts this weekend with two concerts in Tui (Saturday 19th) and Tomiño and Pontevedra (Sunday 20th) and with two guided tours by Tomiño and Baixo Miño.

Commemoration of the Battle of Rande

The events organized to commemorate the 317 anniversary of the Battle of Rande are transferred this Saturday to the Meirande Museum.