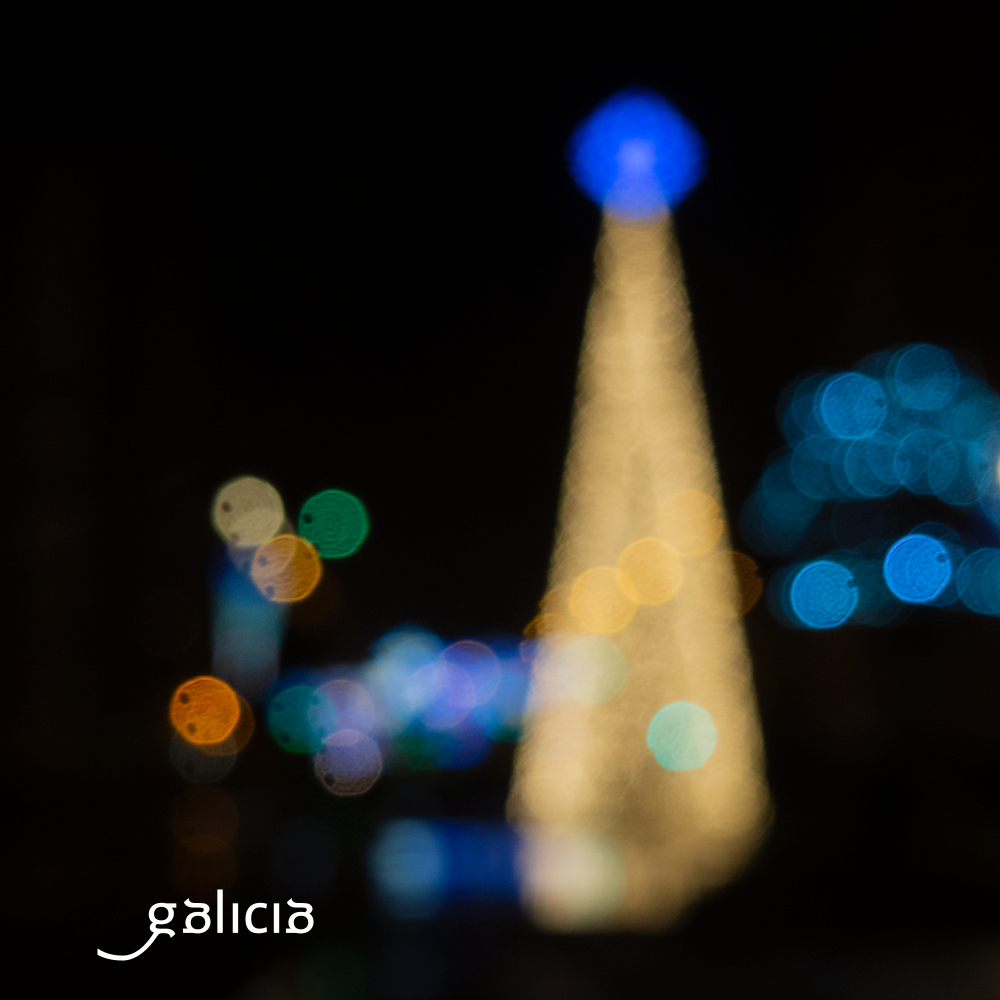 Christmas permeates the cultural schedule of these days. Its spirit also extends to all kinds of proposals, including monographic markets and music festivals.

Until the beginning of January. All Galicia

The Christmas atmosphere extends these days throughout Galicia. The streets of cities and towns shine with spectacular illuminations and nativity scenes such as those of Valga and Begonte (declared of tourist interest) make the Christmas characters come alive. Performances for the family audience, markets and various proposals fill the entire community with colour and joy.

The Christmas atmosphere is also present in musical proposals for these dates. So it happens with the Christmas 1980 Pop Festival, which will be held in A Coruña on Saturday 21st and will bring Marta Sánchez, Javier Gurruchaga, Rafa Sánchez and Luis Bolín (La Unión) and Alejo Stivel (Tequila) in the Sala Pelícano. Also, the Rock Children solidarity festival will be held in Vigo for 4 days in many other places in the city: The Chocolate Factory, Rock Reserve, Master Room and Transylvania Room .

The capon is one of the star dishes of the Christmas celebrations. Therefore, these dates are several Galician municipalities that celebrate monographic markets for the its purchase and sale. On Saturday 21st, Feira do capón, in Vilalba and Arteixo will celebrate its Feira do Galo, and on Sunday 22nd it will be the turn of the Mercado de Nadal do Galo de Curral in Meis and the Feira de Nadal do Galo de Curral in Vila de Cruces.

A selection of pieces of great historical importance for the history and culture of this land and coming from various countries of the world come together in the exhibition that can be seen in the Gaiás Center Museum, of the City of Culture. This is the first major exhibition organized by the Xunta to prepare the Xacobeo 2021.