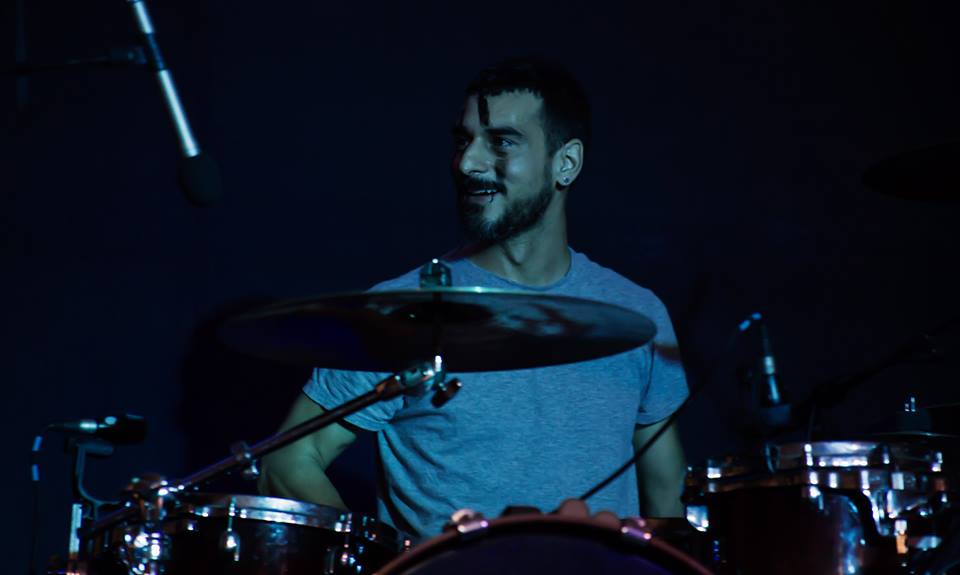 The end of the summer is coming but the music is still playing. With line-up and programmes for all tastes, this week we have an essential cultural event in three of the four Galician provinces. From 17th to 23rd September, learn more about the sea, sing, jump and dance thanks to the festivals we propose. 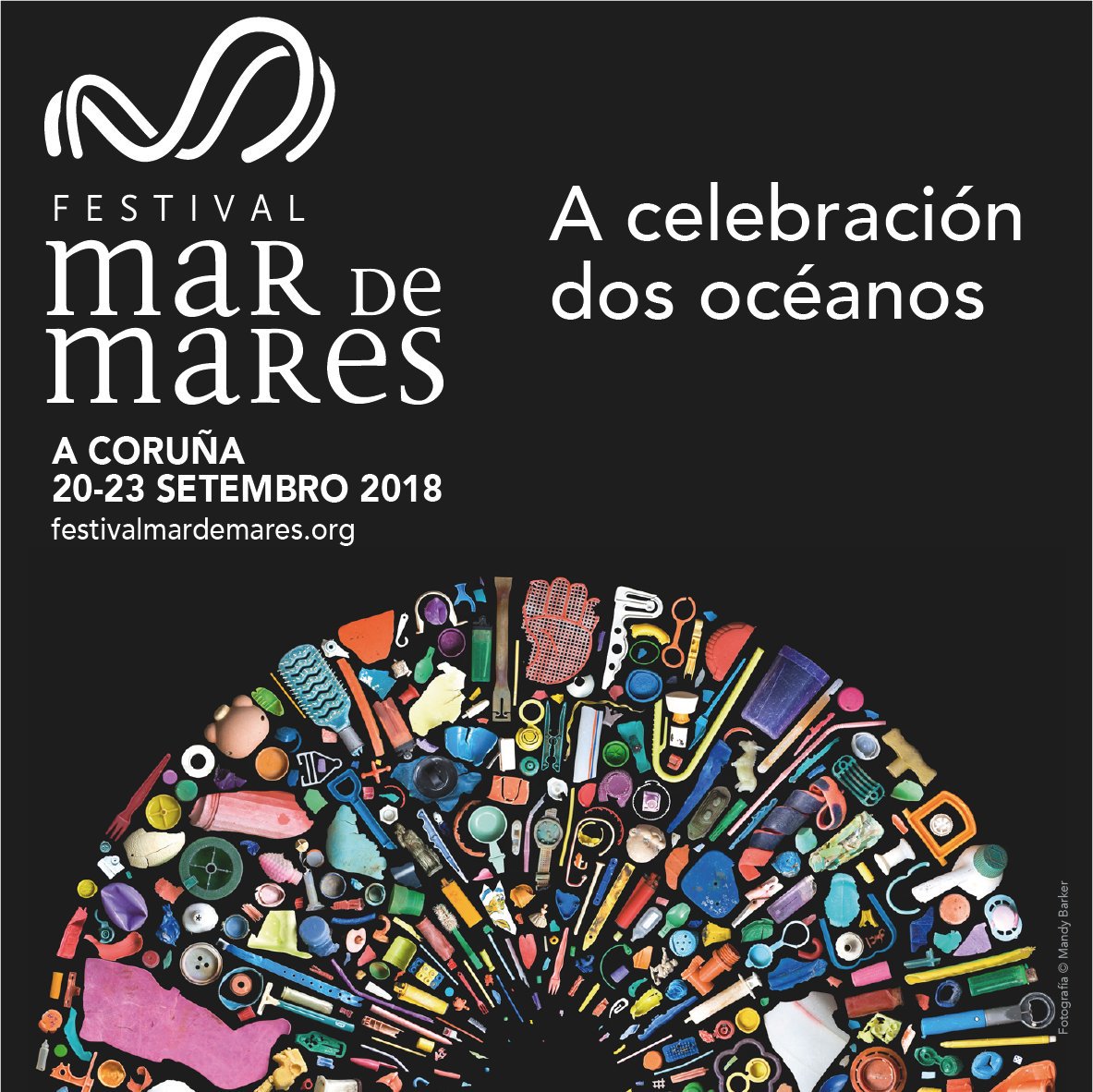 This week we have an appointment with the Mar de Mares Festival in A Coruña. A meeting where the aim is to improve our relationship with the seas in order to achieve a healthy and safe planet for all. Gastronomy, literary meetings, music, sports and a multitude of activities will be part of this event held in different parts of the city.

As a novelty, the 2018 edition also offers an approach to the circular economy thanks to talks by specialists in the field such as Nicola Cerantola (founder of Ecologing). Stay tuned, and follow all the news on their official website: http://festivalmardemares.org 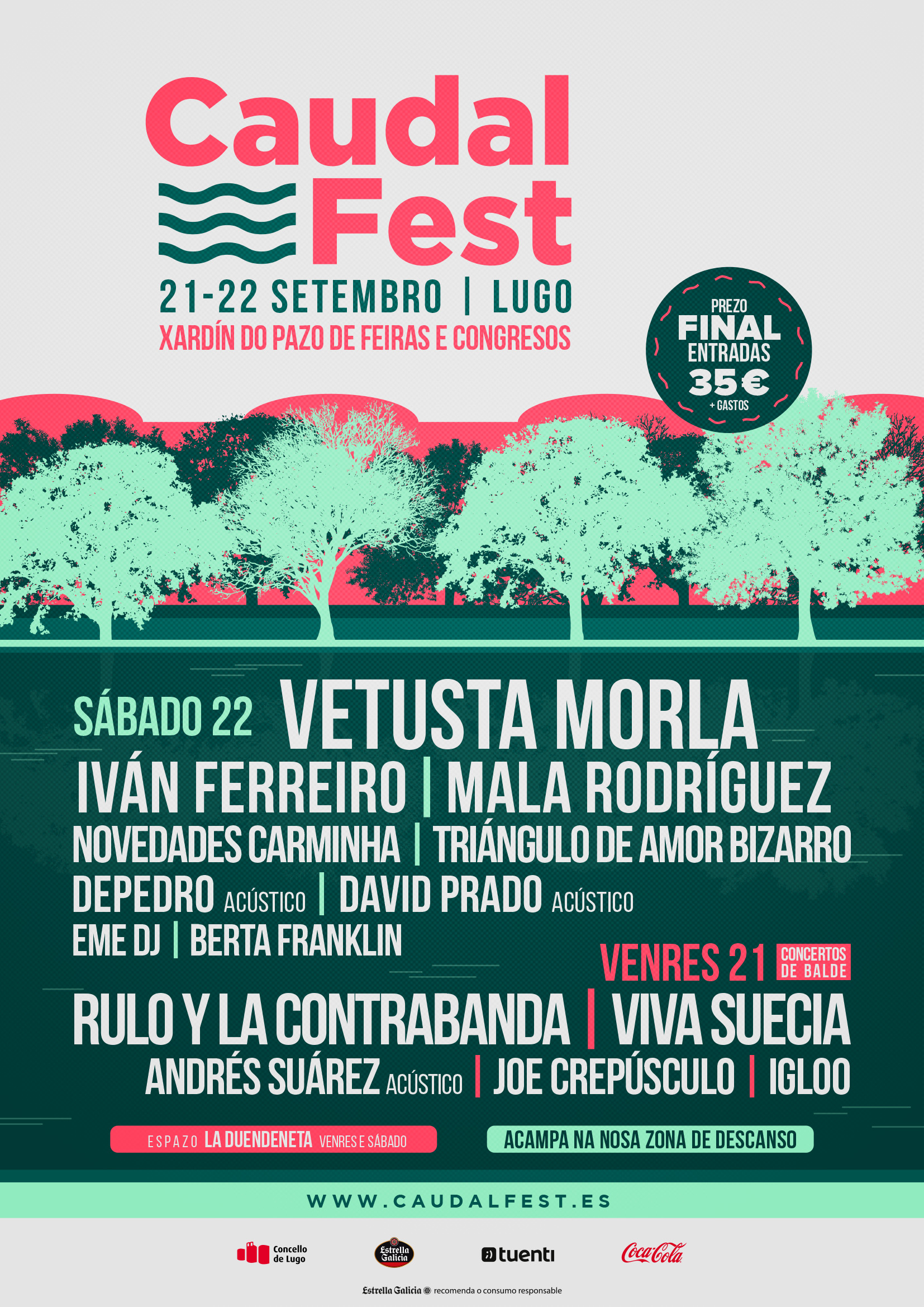 The Caudal Fest is the musical gathering of the year in the walled city. Vetusta Morla, Andrés Suárez, Mala Rodríguez, Viva Suecia, and Novedades Carminha are some of the performances that make up the line-up of this edition. Sing, dance and take advantage of the camping area set up on the location.

Book your tickets here: http://caudalfest.es/  and keep up to date with all the news. 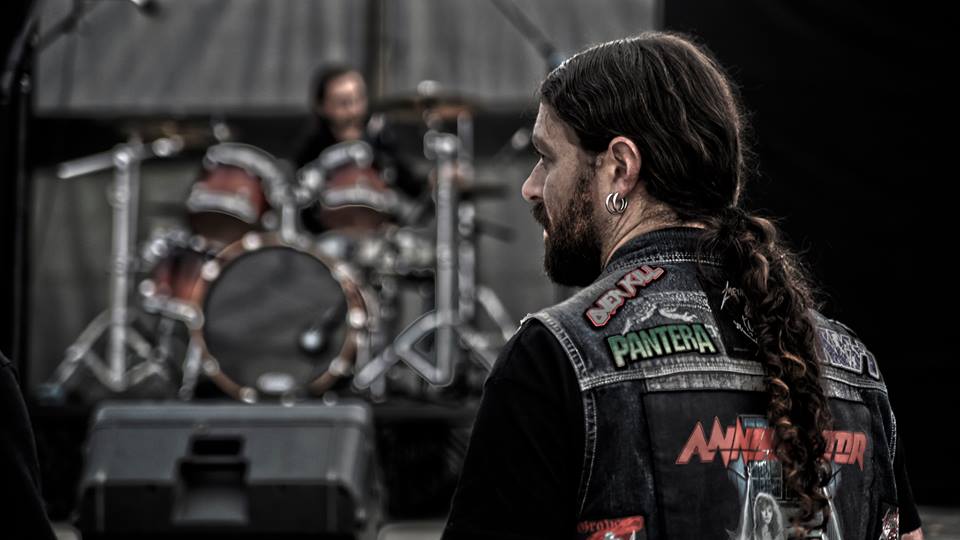 The fifth edition of the Montando Cristo Festival is being held this year in the Roxy tent in O Porriño, with a selection of rock bands that will make your jaw drop . In this musical meeting, suitable for all audiences, will perform: Akilles, Mai’s On Fire, Pölisong, Morgana Vs Morgana, The Black Wizards and Septiembre Negro.

Don’t miss the previous performance of the Vigo rock band Winter Project in the Parque do Cristo at 23:00 hours. Follow the news of the festival on its official Facebook page: Montando Cristo Festival

It’s hard to decide, but what’s your favorite?