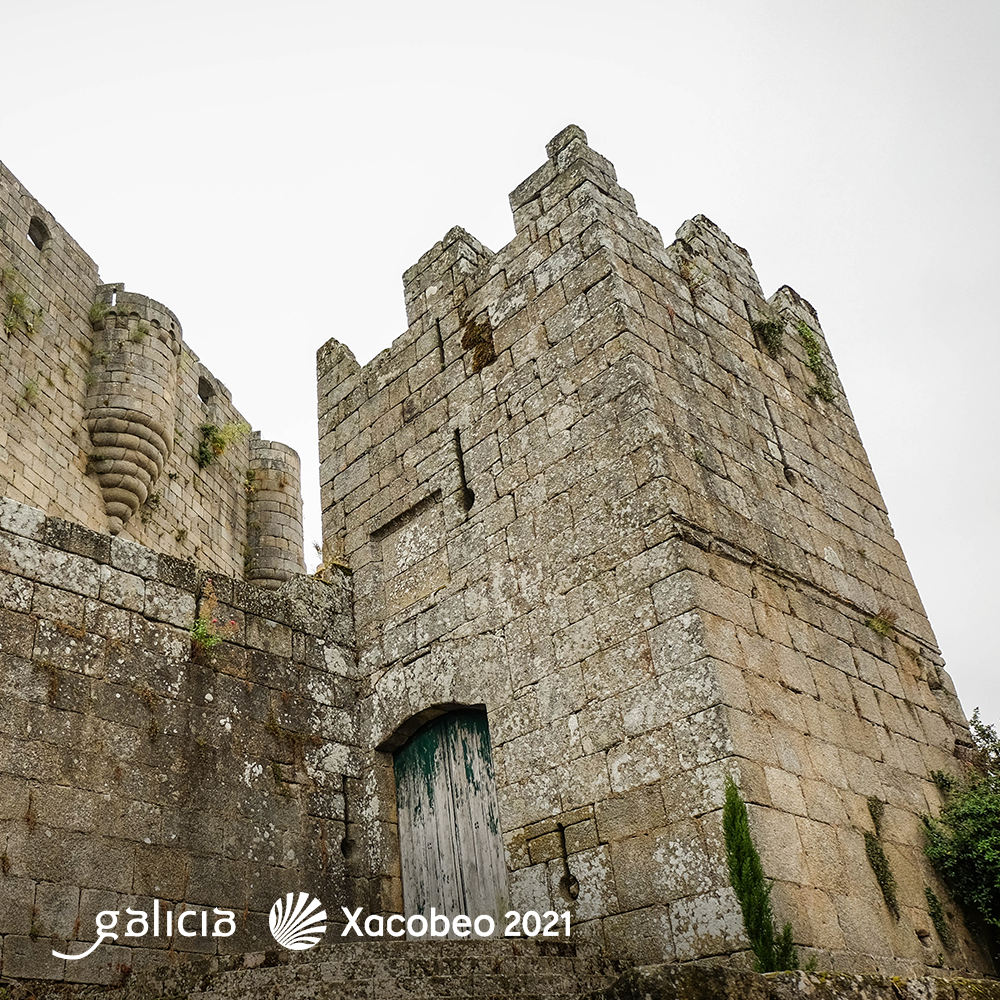 The COVID pandemic has forced the cancellation of the first celebrations of the annual Galician calendar of festivals of tourist interest, but its spirit is still alive and its promoters hope to be able to resume them in 2022. There are three celebrations that should take place at this start of the year and from here we want to pay tribute to him by recalling his origins and peculiarities, waiting to meet with them again in twelve months.

One of the main ethnographic attractions of the Pontevedra municipality of Cangas lies in the ancestral dances that have been repeated in some of its parishes for several centuries. All these dances are characterized by their traditional character, the showiness of the clothes worn by the participants and the fact that they have been jointly declared as a celebration of tourist interest. The dance that opens the calendar is the one that is celebrated every January 20 on the occasion of the day dedicated to San Sebastián in the atrium of the parish church of Aldán. There is written record that it was already staged at the end of the 17th century. Ten gallants, five women (the female incorporation occurred half a century ago) and a guide take part in this dance whose participation was linked in times past to religious promises to achieve some healing. The sober dress of the men (black suit with a purple band) contrasts with the color of the women, who adorn their dresses with a Manila shawl and wear hats with floral decoration on their heads.

Declared of tourist interest a little over a year ago, the Festa dos Fachós de Castro Caldelas (province of Ourense) is also linked in the calendar to San Sebastián, although in this case the celebration starts on January 19, on the evening of the eve of the day dedicated to that saint. There is no unanimity regarding its origins, but one of the most widespread theses relates it to an ancient Celtic cult of the sun, in the same way that similar celebrations of municipalities such as Taboada do. The fachós that give it its name are the torches that are carried in procession by the neighbors following a large main torch and the image of the saint, also made with straw. The procession leaves from the atrium of the church to visit the old town of this town, dominated by its fortress, lighting its streets and spreading the festive atmosphere to all its inhabitants. Back at the starting point, all the torches are burned in a large bonfire. The presence of the saint responds, as happened with many other ancient pagan celebrations, to an attempt to Christianize the celebration, although the playful tone has survived and has even intensified in recent years, since the acts continues until the wee hours with gastronomic tastings and music.

This year, for the first time since it was established two decades ago, the Festa do Botelo will not attend its annual appointment, at the month of January, with the residents and visitors of O Barco de Valdeorras, but surely that This tasty meat product will reign again these days in many homes in that municipality of Ourense. It is a recognized sausage with a protected geographical indication in which it is established that it must be made up of a minimum of 70% rib, together with leather, lean, and various bone hides, and all of this properly seasoned, smoked and cured. Although it is a product present in other municipalities in the provinces of Ourense and Lugo, in O Barco they boast with special pride of it to the point of having made the expression “Do mar o mero, e do Barco o bottle” (from the sea, the grouper, and from O Barco, the bottle ). And to the call of this festival whose central act is a massive meal, thousands of people have attended throughout these 20 years not only from the capital of Valdeorras, but from the entire region and from many other points in the province of Ourense and from the rest of Galicia. In recent years, the party had also grown with previous celebrations in cities such as Vigo and A Coruña, which, like the main party, have had to be parked on this occasion. But the Botelo will once again claim its gastronomic reign in O Barco in 2022 for the enjoyment of the palates.