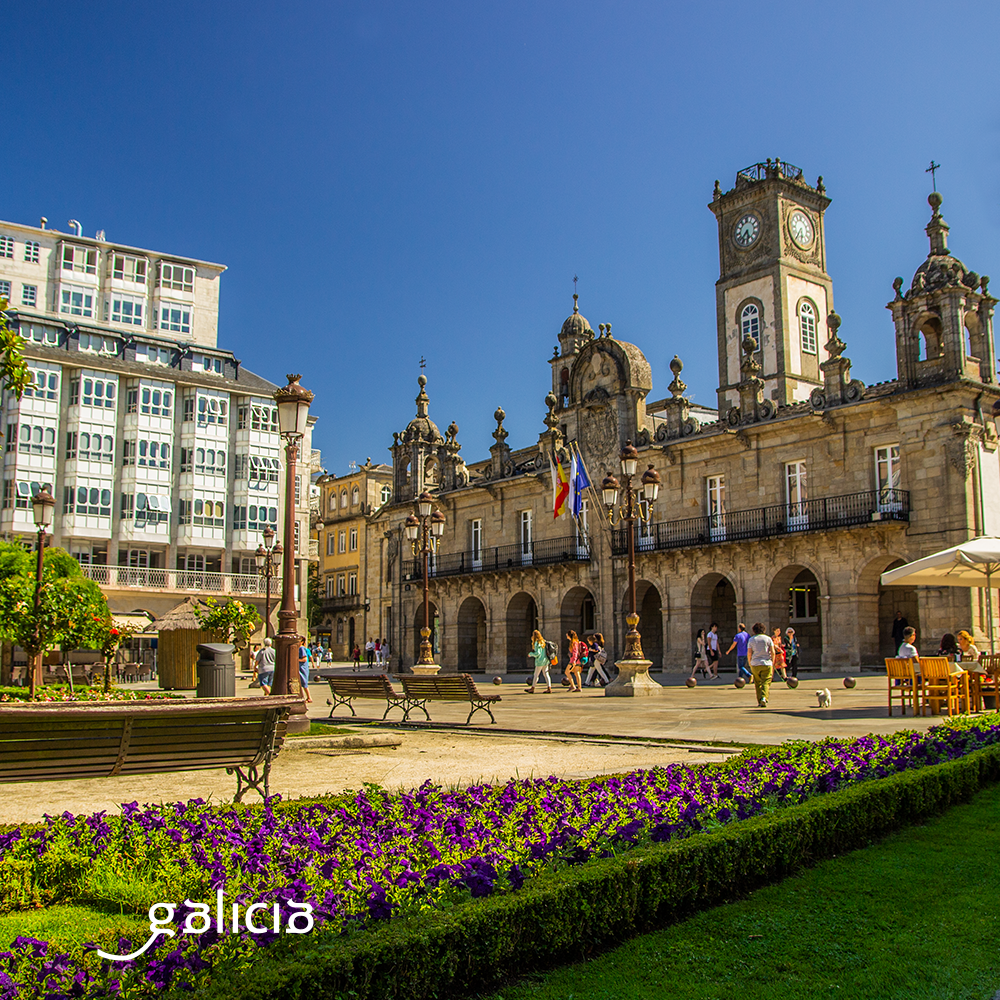 Lugo returns to enjoy a celebration whose fame has long since crossed its Roman wall to become a reference event throughout Galicia. Not surprisingly, it has been declared a festival of tourist interest both Galician and national. As Álvaro Cunqueiro said: San Froilán is the most beautiful festival of the Galician autumn, and one more year the city will try to prove that the writer had not exaggerated. It will do so with an extensive program of activities, with the characteristic octopus flavor of its famous stands and with the added attraction of the rich historical heritage that will serve as a framework for the entire celebration.

Legend has it that San Froilán managed to tame a hungry wolf with his words and make him his travel companion. In the celebration in his honor as patron of the city, the concerts will be the star dish of the menu with which the organizers will satisfy the public’s desire for fun. Among those present there will be not only inhabitants of Lugo and its surroundings, but also neighbors of many other parts of Galicia that have the celebration marked in red in their calendars.

During the nine days of celebrations (from October 4th to 12th) there will be half a hundred musical performances that will be distributed between the Horta do Seminario (the 6 main attractions), the Plaza de Santa María (27 proposals) and other spaces of the city (16 concerts). The local groups will have a special role throughout the San Froilán sharing the stage with leading artists from the Galician, national and international scene, representatives of the most varied styles. Sés, Dulce Pontes, La Habitación Roja, Los Enemigos, Familia Caamagno, Don Patricio, NAO, Ray Gelato & The Giants, Tanxugueira, and Def con Dos are some of the bands of the large San Froilán 2019 cartel.

In addition, to regain strength, the wide range of local cuisine will be reinforced one more year by the traditional stands, where the star dish will be the octopus. Strolling through the fairground and tasting delicious portions of the popular cephalopod is another of the appointments that everyone who attends the Lugo parties must meet. The proposals focused on children, grouped under the name of San Froilanciño, and other classic activities, such as those that will be held on Domingo das Mozas in tribute to traditional Galician music and costumes, will not be missing.

And for those who want to escape for a while from the party, Lugo offers a rich architectural and historical heritage to enjoy. Walking through the wall, relaxing in any of the city’s squares, entering its Cathedral or visiting other spaces such as the Provincial Museum of Lugo and the hot springs are just a small sample of other attractions of a celebration that turns the start of autumn into a party.