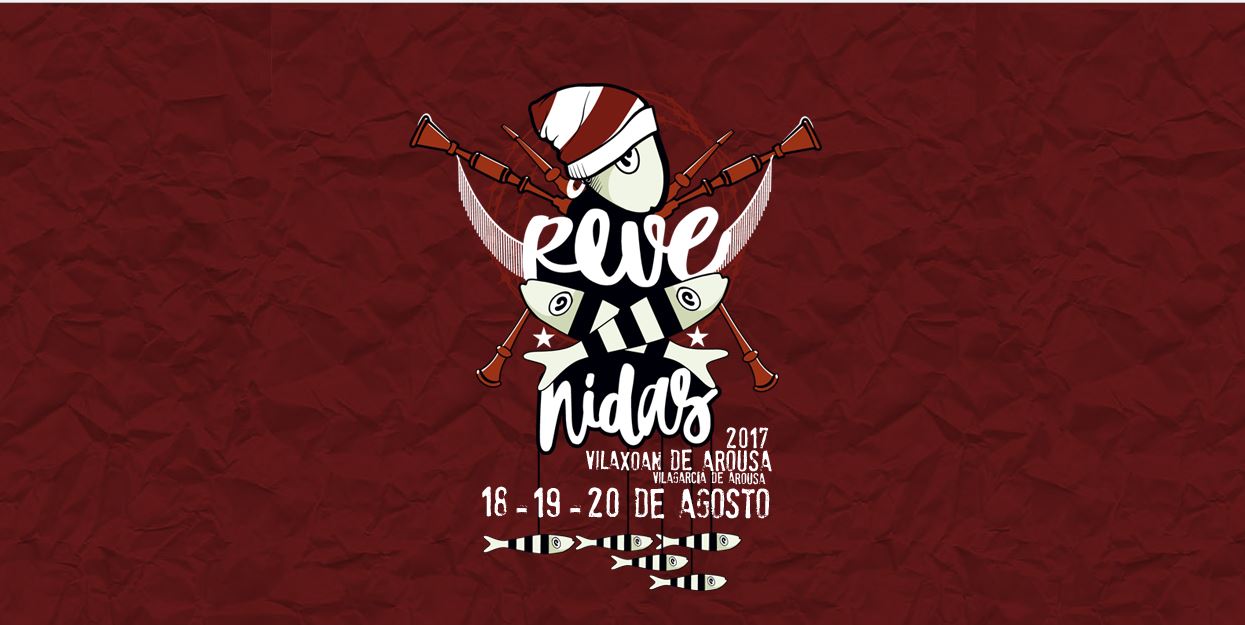 The Festival Revenidas will be held from 18th to 20th August in the Pontevedra village of Vilaxoán de Arousa, reaching its 14th edition.

Its first edition, back in 2003, came from the hand of a group of local boys who wanted to do a different cultural activity. His proposal was successful thanks to the support of a large part of the neighbors of the town. The Association Repichoca was formed to give continuity and is responsible for this initiative that is repeated year after year.

This festival, which over the last few years has consolidated itself as one of the most important events in the Galician music scene in the summer months, will have two main zones: a closed area for concerts and a park for the free and public activities that are offered. In addition, there will be a popular “sardiñada”. In fact, and as a curiosity, the etymological origin of Revenidas comes from the sardines. There are thousands of people who come every year to the village to enjoy good music, good food and their great Solidarity Circus Gala with the Saharawi People. Last year, nearly 15,000 attended the 29 musical performances and more than 20 activities, something they hope to surpass this year’s edition, which will feature bands like La Pegatina, Terbutalina or Dakidarría.

In addition, the price of the Revenidas is more than affordable: 35 euros for a three day ticket and 20 euros a day ticket. Are you still thinking about it? Well, we’ll give you more reasons to attend …

Throughout the festival there will also be a Showcooking and a Fair (Revenida Fair) in which Galician artisans will show their elaborations in different stalls accompanied by Food Trucks that will approach Vilaxoán for the occasion. Children’s games and parades complete the program.

And another important fact: Revenidas 2017 will offer to the assistants with full ticket several zones of free camping until the capacity is completed.

Now you are convinced, right?