The common denominator that underlies all Galicia’s festivals continues to be a real sense of solidarity, reinforcing the ideal of the home, the group, and inextricably linked to the idea of tradition and identity. The “morriña” experienced by Galician emigrants everywhere is felt even more poignantly when they look back on those special days. Holidays and festivals undoubtedly bring out the best in a society, united by a sense of harmony and empathy that lows between the people and the land, the sacred and the profane, reinforced by the renewal of ancestral myths and rituals.

The Influence of Agriculture in Traditional Festivales and Fairs

The roots of these festivals are to be found in farming traditions, and are associated with the “four life-giving elements”: fire, namely the sun, light and heat; rainwater that fills the springs, rivers and seas; the land, which includes stone, ground, the home, altar and tomb; and the air we breathe, the wind that whispers to us and creates the swirls of smoke rising up from the “lareiras”. Four elements that are closely linked to the four seasons of the year, marked by equinoxes and solstices that have been commemorated since the New Stone Age, when Man discovered his ability to domesticate everything around him: the landscape, vegetation, animals, as well as his fellow men, through the introduction of rules and laws. Yet the passing of time has left its mark: over the years many of these traditions have taken on the appearance of Christian rituals. Festivals originally rooted in farming traditions include the Christmas period with the Night of San Silvestre, the Feast of the Virgen de la Candelaria, the Entroido or Carnival, the Maios, San Xoán, Corpus, and the Magostos during the Feast of San Martín. Festivals with characteristics that are peculiar to each parish, yet which also share a series of common denominators: the bonfires which form a focal point around which the group gathers and which have developed into spectacular firework displays. Other central elements include the water that nurtures the orchards, the purifying wind that carries the spirits of their ancestors, the unchanging setting that is the land…celebrations that bring together the communities of the living and the dead.

In this sense, the Night of San Juan is a fine example of these ideas: tradition has it that ancestral voices and the tolling of ancient parish bells can be heard from beneath the lakes. During other festivals such as those held in Santa Marta of Ribarteme, As Neves (Pontevedra) or el Cristo of A Pobra do Caramiñal (A Coruña), men and women wrapped in shrouds are carried in coffins by their relatives to give thanks for having been saved – albeit temporarily – from “o pasamento”. In traditional Galician folklore, life and death go hand in hand. 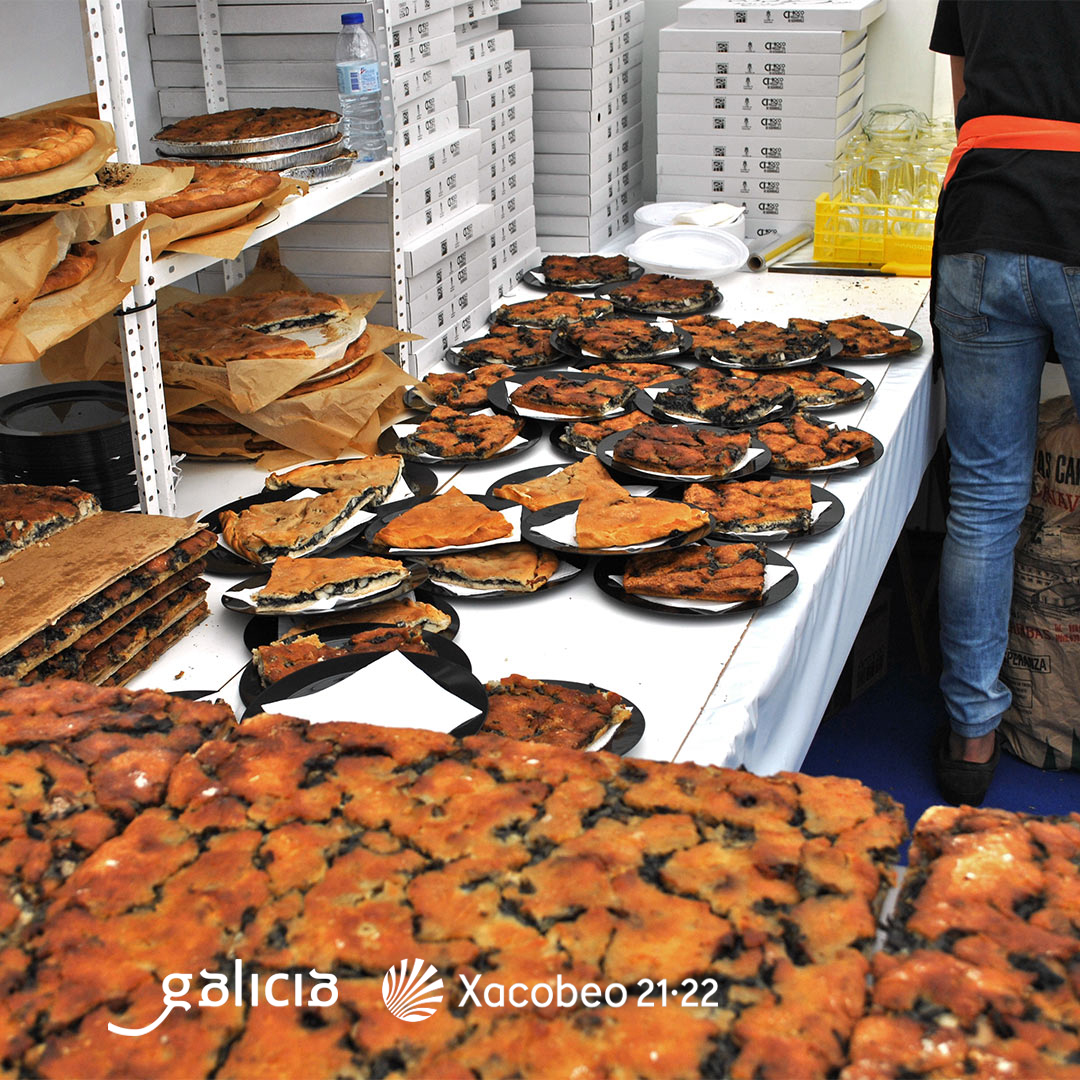 WHAT TO DO IN GALICIA FROM JULY 26 TO AUGUST 1 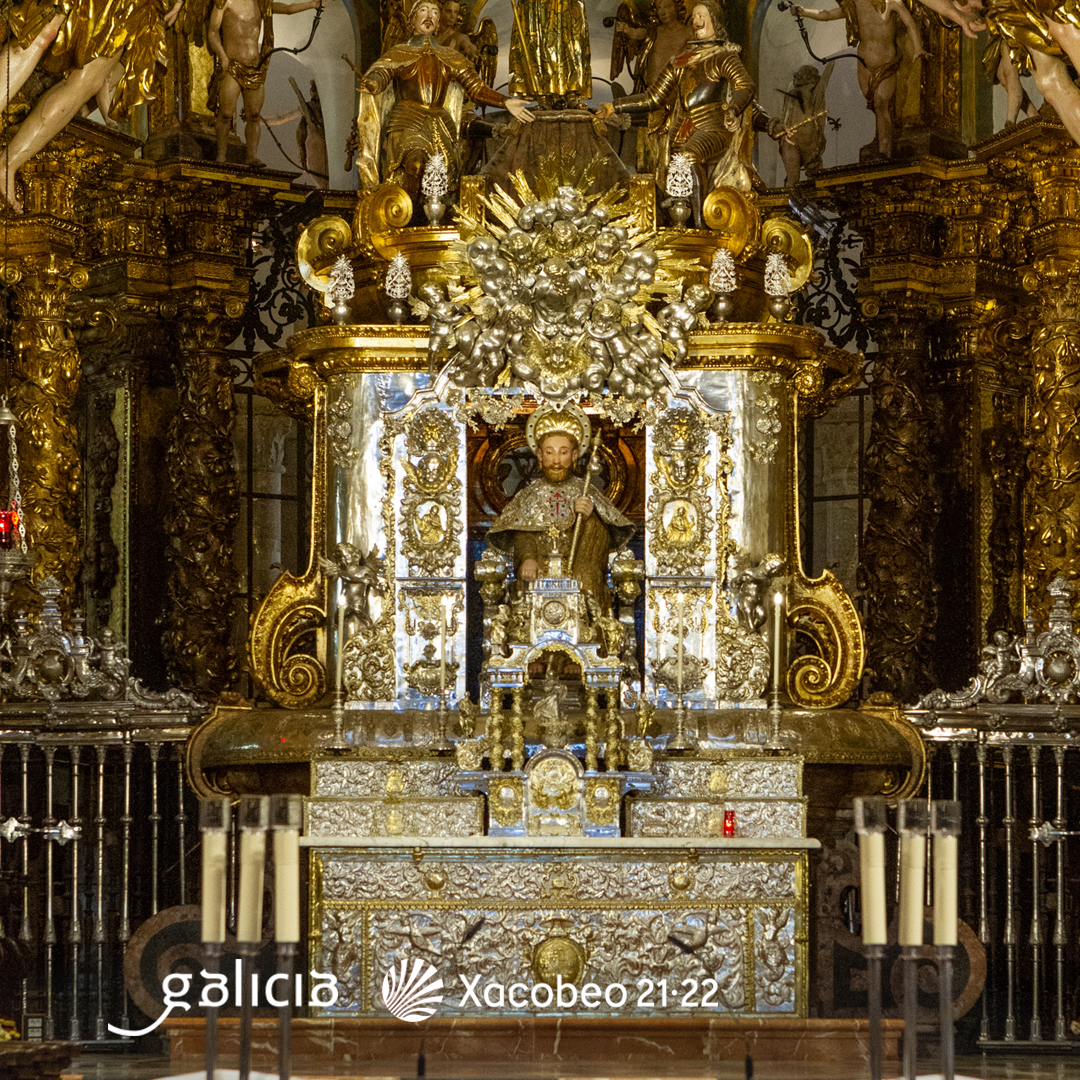