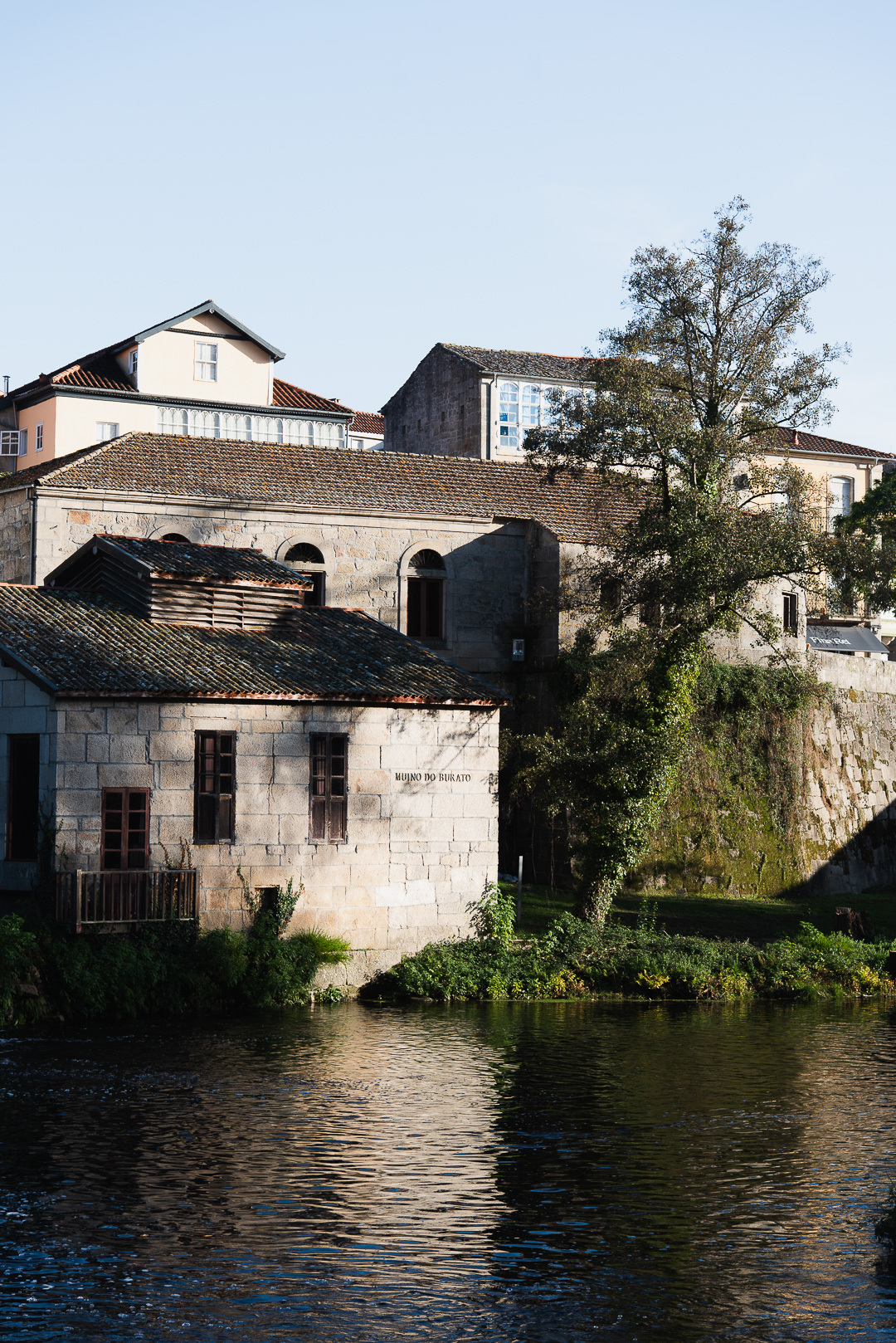 The Arnoia is a tributary of the Miño and the longest river that crosses the province of Ourense. It is born in the town hall of Vilar de Barrio and in its descent towards the Miño it crosses the municipality of Allariz from east to west. It is at this point where the Ethnographic Park of the River Arnoia is located.

It is in the course of the Arnoia through the town of Allariz that the economic life of the town is born and settled. On its banks there are water mills, which transform grain into flour, as well as weaving and leather factories that settle on the riverside to take advantage of the force of the water. This led to the emergence of an important textile and bakery trade that supplies the entire region.

With the aim of recovering these elements of the ethnographic heritage of the village, the idea of creating the Ethnographic Park of the River Arnoia was born in 1995. The park is composed of three elements representative of the economy of the area and its way of life, closely linked to the river:

The village also has other interesting museums that visitors should know in their visit such as the Toy Museum, the Vicente Risco Foundation House-Museum, the Iconographic Museum “Aser Seara”; and the Museum of Sacred Art of Santa Clara. Allariz also has an important commercial area scattered among its streets.