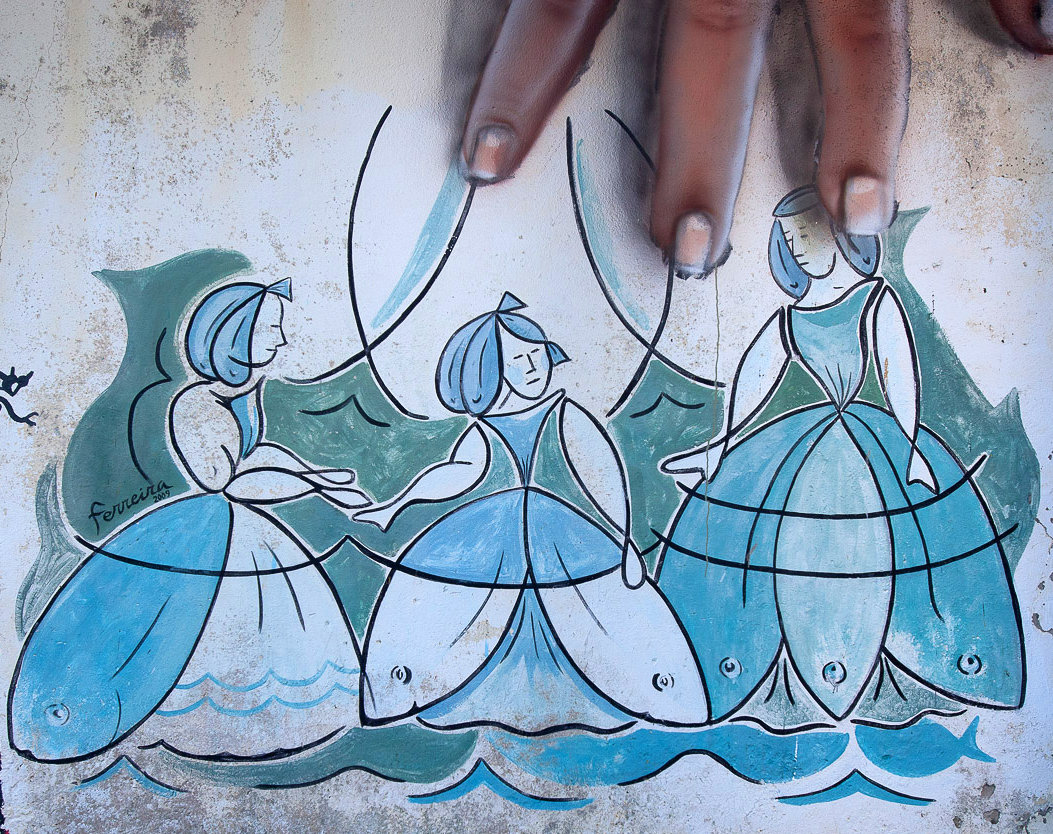 The route of the Meninas of Canido, in the municipality of Ferrol in A Coruña, has become one of the new attractions of the city and its region, since its inception in 2008, as an accidental project. The neighbourhood that hosts the works has left behind the halo of sadness and abandonment in which it lived, to fill itself with colour thanks to Eduardo Hermida, the first to reinterpret Velázquez’s meninas and, in order to ‘draw attention’ to the status of the area, to promote an initiative that has transformed not only the appearance of the neighbourhood but also its spirit.

Since then, every year new artists join this improvised initiative that brings together more than 300 meninas with different size, shape and style. Extravagant works, in many cases, that have not only served to rejuvenate a neighbourhood that was losing its inhabitants, but also to form the identity of Canido. A popular neighbourhood in the shadow of the -perhaps more- ‘popular’ Ferrol that is now a tourist attraction and the perfect setting for the enjoyment of the neighbours themselves.

On the other hand, although it is not celebrated every year, the new editions propose to rehabilitate the oldest works while they continue to invade facades or abandoned walls with more modern works. In 2017, the eighth edition was held. In it all kinds of performances were held, an art market, a photowalk, concerts and much more. 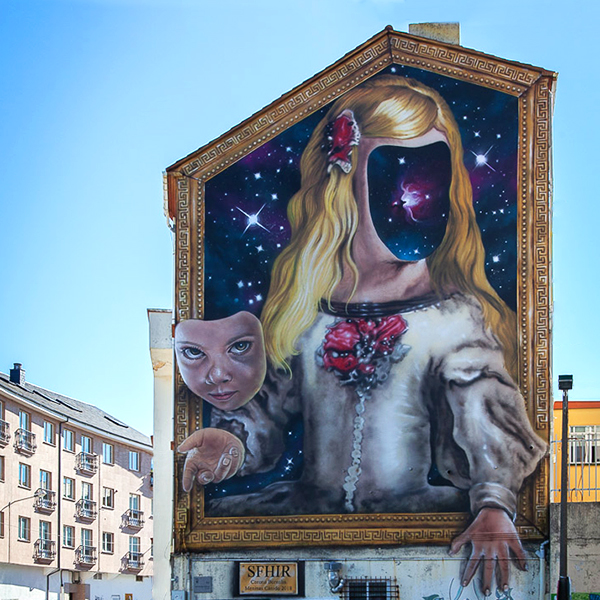 Among the number of meninas that are distributed in the area, the contemporary interpretation of this classic in Rúa Ínsua, at number 15, with the unmasked menina of the artist Shfir or, the great facade in Rúa Poeta Pérez Parallé with the homage to Infanta Margarita by Lily Brik stand out. Of course, the mural reserved in Rua Muiño do Vento for the best-known anonymous graffiti artist in the world, is still waiting for the artist’s imprint. Banksy, what are you waiting for? 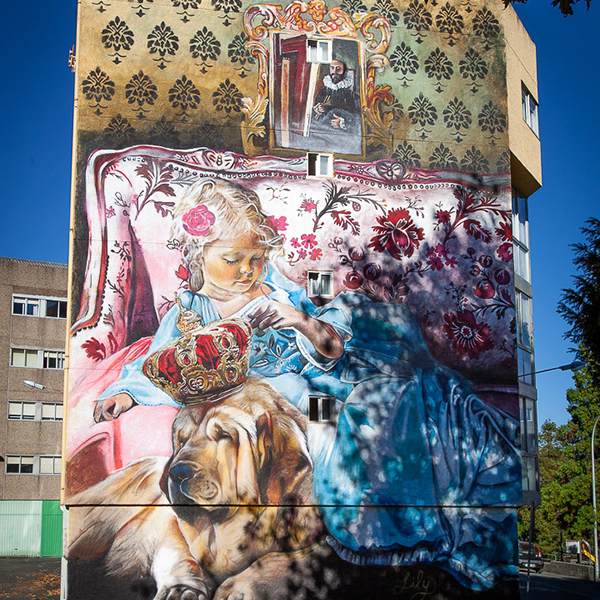 The route of the Meninas de Canido is an exhibition of street art that is characterized by being ‘alive’. In short, an open-air museum that grows without stopping and that you can visit for free all year. Therefore, if you do not know the area, it is best to go through the map offered by the Turismo de Ferrol website to discover the works http://bit.ly/MapaMeninasCanido  and once there you go through all the streets that are indicated. You will probably love to find works in the most hidden corners of streets such as Rúa Alonso López or some of the curious menina-shaped bike parks that were installed in the neighborhood.

Get ready to do the route and do not forget your mobile phone because besides boasting urban art taking all the photos you want, you can not miss those meninas that come to life thanks to an augmented reality app designed by the local Jul Díaz (http://www.visuar.es/ ). It is obvious that Ferrol ‘rules’ but Canido has a lot to do with this.