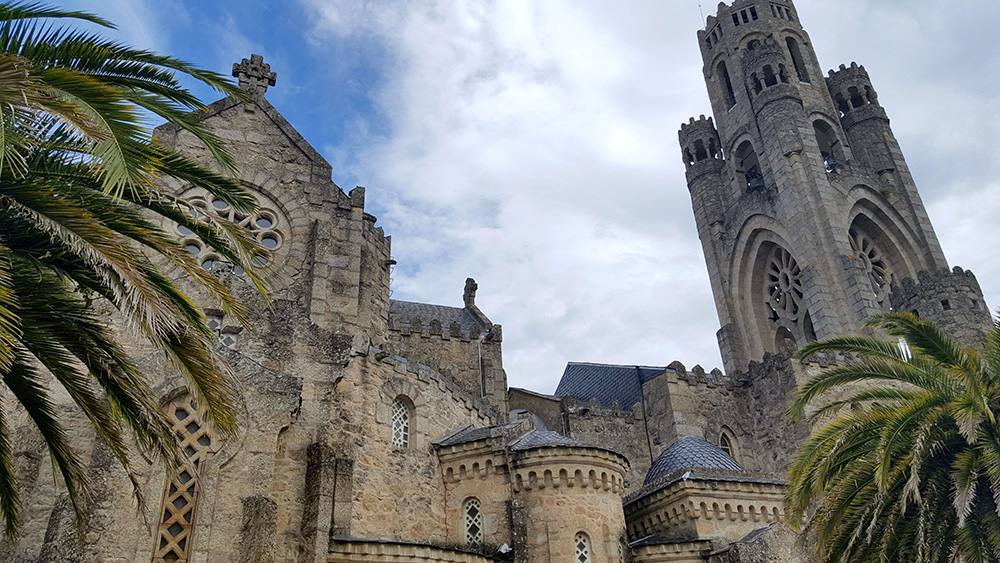 To speak of Antonio Palacios (1874-1945) is to name one of the most relevant and influential Galician architects in Spain in the first half of the 20th century. In addition to leaving his mark in the Spanish capital with some of the most emblematic works of the city such as the Círculo de Bellas Artes, the Palacio de Comunicaciones or the Hospital de Jornaleros de San Francisco de Paula, he also left his particular architectural stamp in his native Galicia.

Born on 8 January 1874 in the Pontevedra municipality of O Porriño, he spent much of his childhood following the work of his father, a Public Works assistant on the railway that linked Guillarei with Valença do Minho. This marked in some way the professional vocation he had pursued since he moved to Madrid in 1892 to study Architecture.

Palacios’ work is characterised by following the lines promoted by Viollet le Duc or Rushkin, using elements from Gothic, Neoplateresque or Baroque. Although he also followed contemporary currents such as Modernism, which allowed him to reach a balance between traditional conceptions and contemporary methods. The result, therefore, is a very personal work in which the functional distribution of the space prevails. 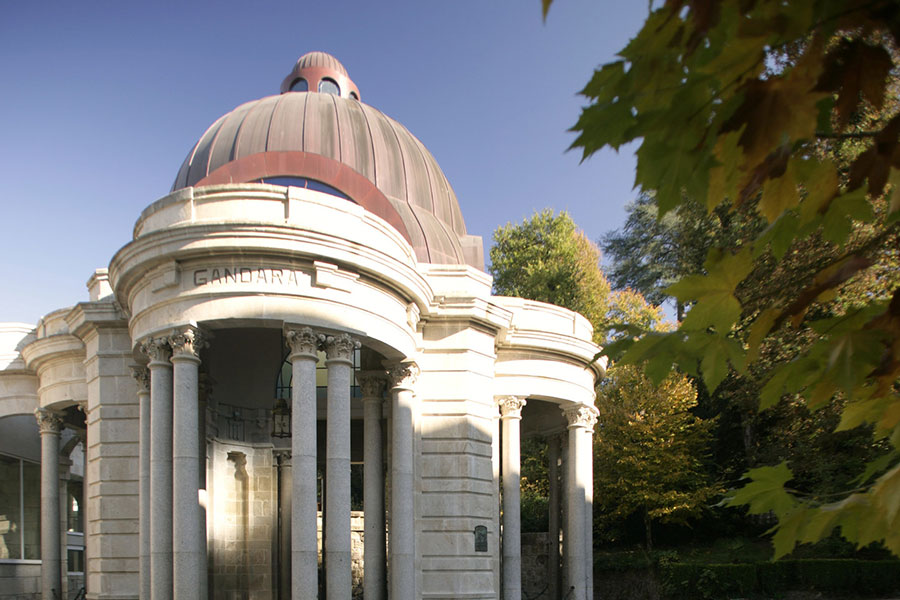 In Galicia, we find examples of its architecture in different places. Like some of the constructions of the Mondariz Spa, in Pontevedra, where it is impossible to overlook the Gándara Fountain. A kind of classicist style temple covered by a spectacular dome that protects the fountain inside. A monumental work that, of course, reflects hischaracter.

Right in the centre of Vigo, the García Barbón Theatre, with a style inspired by the Garnier Opera in Paris, is another of the architect’s emblematic constructions in the Galician community. The staircase leading to the theatre, illuminated by a stained-glass window designed by Maumejean, is particularly noteworthy. Nearby, in Baiona, is the Virxe da Rocha Monument. A 15-metre high construction depicting the Virgin holding in her hand a kind of viewing-boat accessed by a stone staircase. 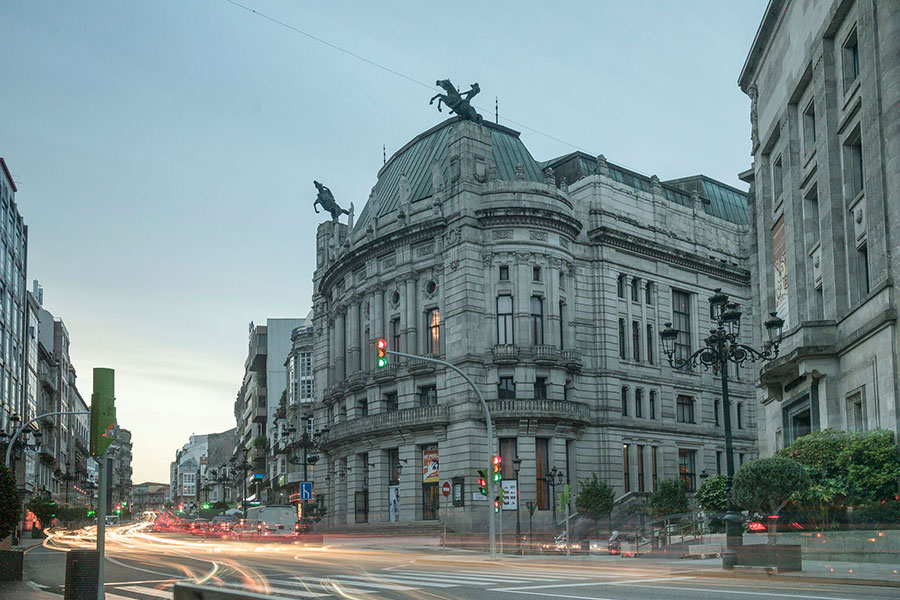 Also important is the Casa Concello do Porriño, perhaps one of the projects with the greatest sentimental implication for Palacios. The work, which is located in the heart of the town, is special for the details in the battlements that end the towers, the lattices in the balcony or by the semicircular arches and vaults on which it sits.

Of course, we cannot forget the Votivo do Mar Temple in Nigrán, the Veracruz Temple in O Carballliño, the Fonte do Cristo in O Porriño or the Botica Nova (residence and pharmaceutical establishment for his brother José Palacios), in the same locality.

However, although he was the author of many more constructions, it is undeniable that the mark of Antonio Palacios Ramilo endures in time and that his architectural legacy has a leading role in many cities and towns of Galicia.