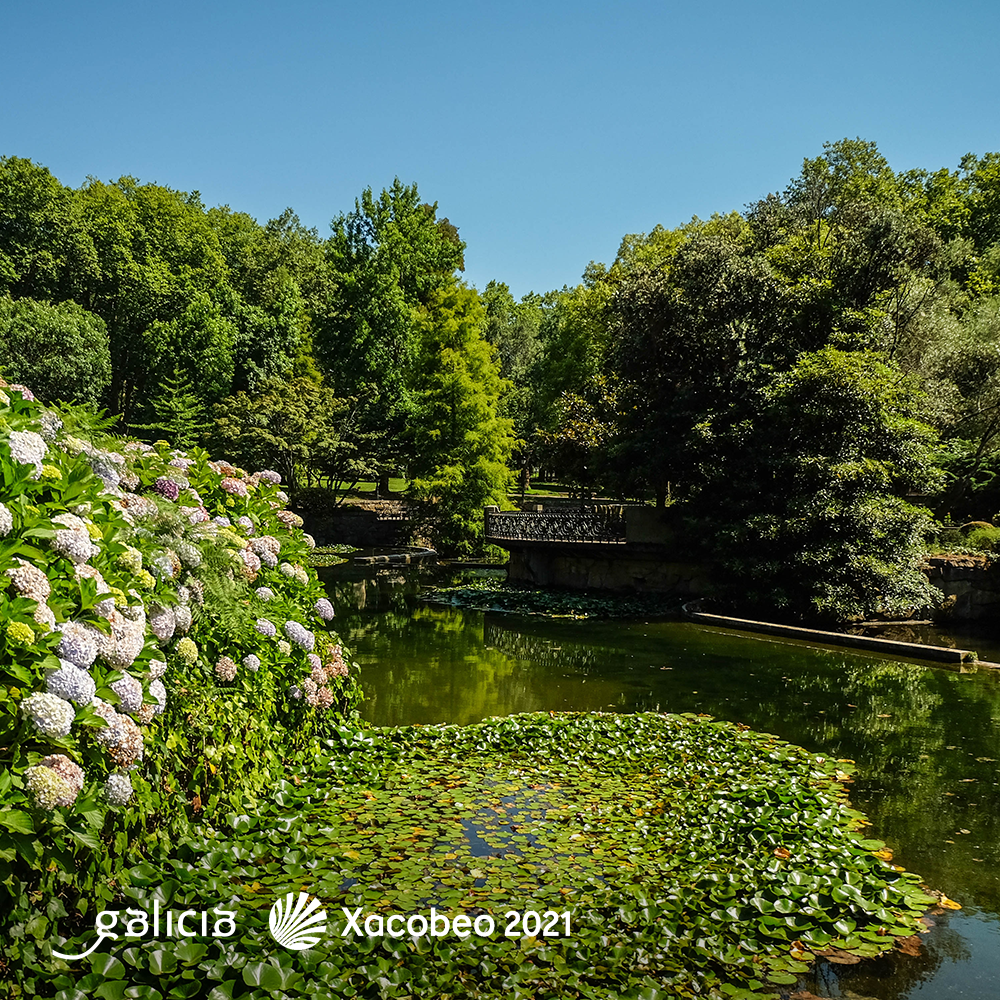 Galicia is a welcoming land that offers a wide range of landscapes, monuments, flavours and experiences to everyone who visits it. There are proposals for the most varied public and also for groups with special needs such as the blind population. That is why, coinciding with the World Braille Day, a day in which through the vindication of this form of tactile communication we intend to fight for the rights of the visually impaired, we propose some plans to enjoy Galicia beyond sight.

Letting yourself be caressed by the sea breeze and going inside the stairs of the Tower of Hercules helps to imagine the importance of a monument that was included in the select list of UNESCO World Heritage Sites in 2009. But to better capture its magnitude, in the interpretation and visitor service centre there is a typhlological model (designed to be appreciated through touch) a little over a metre high that allows you to contemplate the architecture of this thousand-year-old tower with your fingertips.

Among the numerous attractions that the park of Castrelos in Vigo offers to the visitor, there is a sensory garden designed for blind people to enjoy a pleasant experience. It is a route adapted to people with sight deficiencies and articulated through tactile and olfactory stimulus. A tape guides the participant along a route that also has explanatory panels in Braille about the different species in the garden and their characteristics, as well as the history of the enclosure.

A fortress that has now disappeared comes to life in this interpretation centre that was created to house and publicise the ruins that were discovered during a construction works carried out in 2007. One of its main attractions is, precisely, a tactile model of the pazo-fortress labelled in Braille that allows one to imagine the appearance of this imposing construction.

The Romans and the Castrexos already knew the mineral-medicinal properties of the Galician waters, so it is not surprising that today Galicia is an unbeatable destination for thermal tourism with facilities, some of them already hundreds of years old, spread throughout the community. Whether for therapeutic purposes or to enjoy an experience that can combine aesthetics, well-being and relaxation, the spas are an ideal proposal for blind people as well. All you have to do is close your eyes and enjoy.

A visit to Galicia would be incomplete if it did not include its gastronomic section as a highlight. The vegetable garden and the Galician waters nourish from the best product a recipe book full of tasty proposals capable of stimulating all the senses, but especially smell and taste. Cities, towns and villages offer a wide range of establishments where visual deficiencies will not be an obstacle to enjoy this land with the palate.

Sensations in the sea

Several regional entities that group together municipalities of the Galician coast have developed in recent years tourism initiatives aimed at the blind population. This is the case of the Sentir o Mar project, born to promote inclusive tourism in the Muros and Noia estuary and which has already allowed a group of blind people to become familiar with the world of navigation. Other proposals launched by the municipalities of the Arousa Norte association and by private companies in the Rías Baixas are aimed at this same public, such as diving centres that organise diving baptisms and boat trips to get to know the importance of the mussel industry and taste its tasty products.

Blind people are welcome to the crown jewel of the Illas Atlánticas de Galicia National Park. The ban on introducing domestic animals by visitors does not apply to guide dogs and among the information material available to those who come to the archipelago there are brochures in Braille. Guided tours with groups of people with disabilities have been common practice for years.