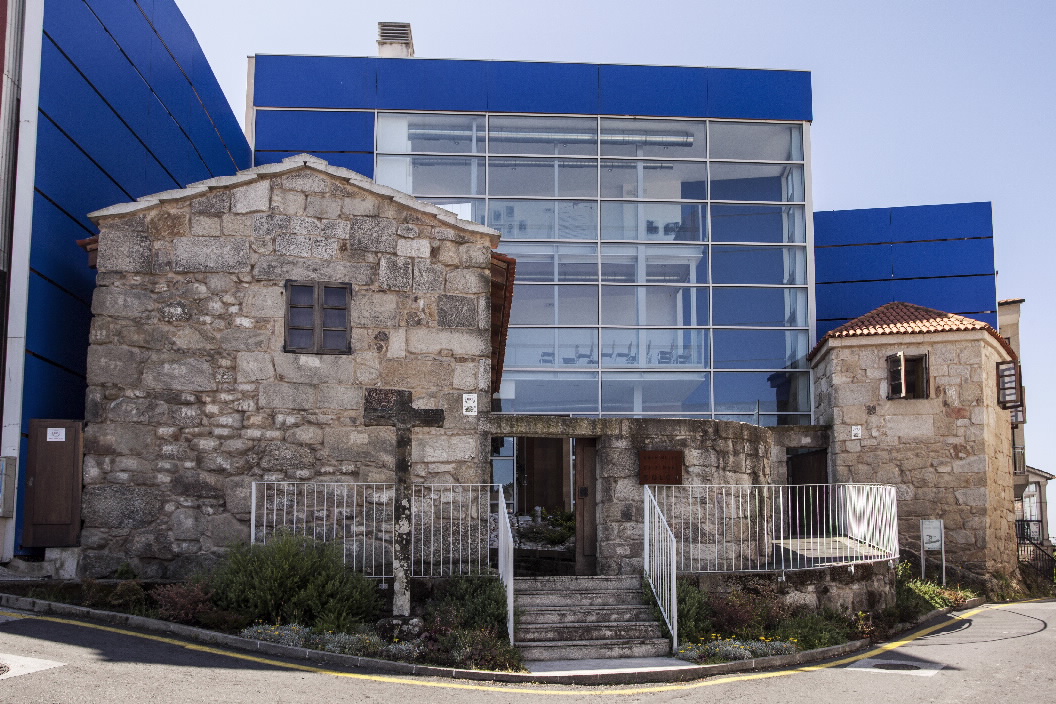 For years it has been maintained that Christopher Columbus was Galician, specifically from the Pontevedra municipality of Poio. This theory is based on that promoted by the Pontevedra historian and writer Celso García de la Riega (1844-1914) based, among other things, on the Galician terms he used when writing and on the numerous toponyms of Galician origin with which he baptised the places he discovered on the other side of the world.

It has been said that Columbus was Catalan, Extremaduran, Galician… but above all, has had greater weight the theory that he was Genoese. And although this assumption is not confirmed with total certainty, it is a theory that has many followers, among them the A Coruña-born Salvador de Madariaga (1886-1978).

As for Galician theory, the great-grandson of the first promoter of the thesis that Columbus was Galician, Guillermo García de la Riega -also historian and writer- continues to defend the evidence that supports this assumption, basing his position on three pillars: the toponymy of the geographical features discovered by the admiral (for example, Punta Lanzada or San Salvador), the language with Galician words that appear in the writings linked to Columbus and finally, the notarial deed of the sale of what was supposedly the house of the discoverer.

“All the geographical nomenclature of the lands discovered by Columbus in his four journeys are Spanish, being noteworthy that it reproduces voices own and even exclusive, unique to the Galician coastline.“. – Ricardo Beltrán, Secretary of the Real Sociedad Geográfica and member of the Academy of History.

Hence the Casa Museo de Colón ( http://bit.ly/CasaMuseoColon ), which is located in the parish of San Salvador de Poio (Pontevedra). A house that is believed to be where his family lived and in which innumerable documentary proofs and publications that support this theory can be found today. The museum has an exhibition that allows to know in depth different data and curiosities about Poio and also, the role of Galicia in the discovery of America.

One of the most outstanding pieces of the house-museum is a replica dated in 1892 of a nautical chart by Juan de la Cosa in 1500, cartographer of the second expedition of Christopher Columbus. And on the other hand, the documentary “Pontevedra, cradle of Columbus” that Enrique Barreiro filmed in the twenties of the last century.

In short, it is a space of new creation, where through models, screens, bibliography and much more, it is a question of justifying the theory of the birth of this character in the town hall of Poio.

So, whether or not you are a follower of this theory, it is worth visiting a place that delves so deeply into the life of what could be another illustrious character for the history of Galicia.