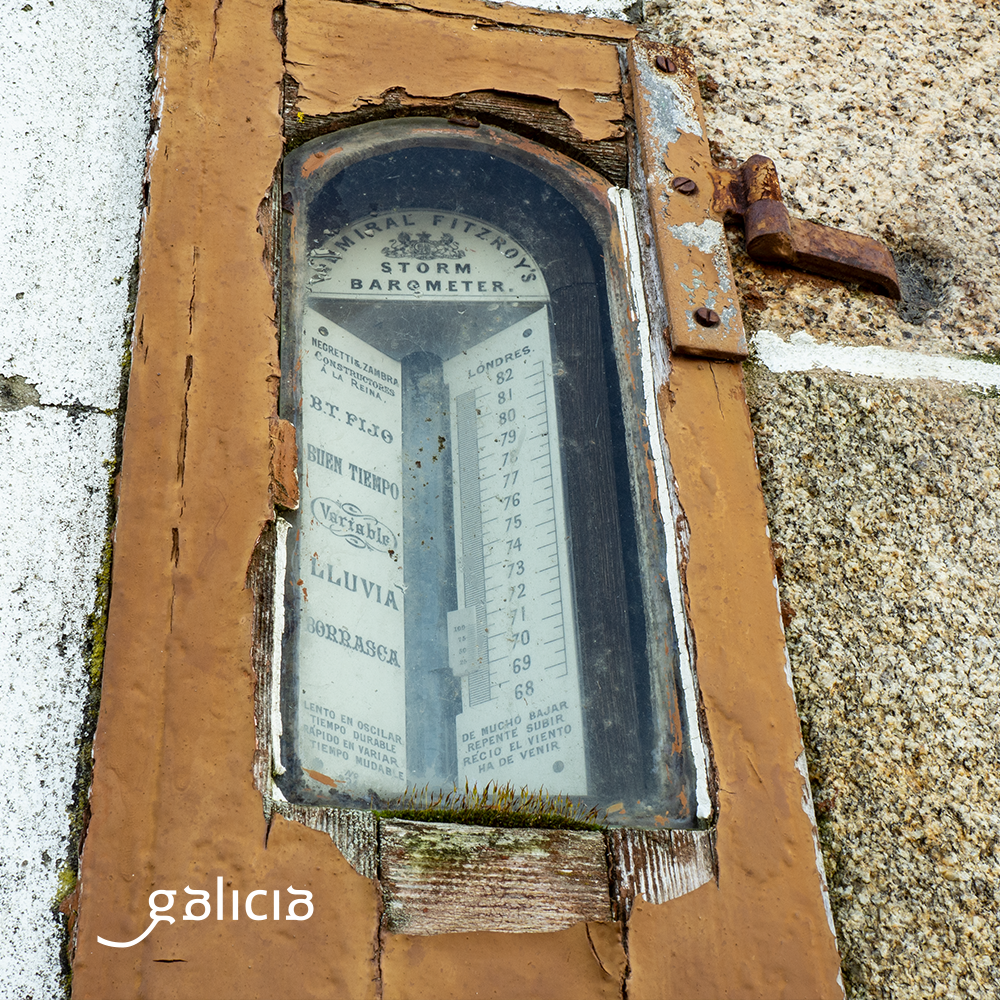 There are many shipwrecks that have given meaning to the name by which the most western stretch of Galicia’s coastline is already internationally known. Tragic events, stories that mix drama and heroism, and legendary stories make the Costa da Morte a territory with its own identity. Names such as Malpica, Muxía, Fisterra and Camariñas resonate strongly in the collective imagination. The Camariñan coast was, precisely, the scene of one of the events that most contributed to fix this character of the Costa da Morte. We are talking about the sinking of the Serpent, a tragedy that took the lives of 172 sailors and which happened 130 years ago.

The events took place on November 10th 1890 in one of the most tragic places in the whole region: the stretch between Punta da Cagada and Punta do Boi. At least 8 shipwrecks have occurred there, with a total of a quarter of a thousand victims, but the Serpent was the most dramatic of all and the one that has left the most trace.

This Royal Navy battleship had departed from the port of Plymouth, on the southwest coast of England, on November 8th, bound for Sierra Leone, where it was to relieve a sister ship, but its travel was cut short after only two days. Bad weather conditions, strong currents in the area and – according to the English authorities after the pertinent investigation – a navigational error were the factors that caused to run aground, leaving him at the mercy of the waves and thwarting attempts to lower the lifeboats. Only three crew members managed to get ashore alive and, after a long walk to the nearest village, call for help. In the following days, most bodies of the rest of the crew were recovered and buried in a makeshift cemetery near the cliffs. The place would be consecrated a couple of weeks later and since then it has been known as the English Cemetery.

For several years, the English ships whose voyages brought them to the area paid homage to the victims of the Serpent with salvos and wreaths of flowers. And more recently, the cemetery hosts each year on November 10 a commemorative event promoted by the Royal Spanish Naval League with the collaboration of the Council of Camariñas. The cemetery keeps the remains and also the memory of the 172 victims of that event, but it is not the only trace that the Serpent left in Camariñas lands.

The history of the lighthouse of Cabo Vilán is directly linked to that tragedy. At the time of the shipwreck, an old facility was in operation, built in the mid-nineteenth century, whose light was fed by oil and whose limited range (10 miles) was interrupted by the highest stones of the cape. This caused the ships that sailed in the area to momentarily stop seeing their light when conditions were adverse. The tragedy of the Serpent finally convinced the authorities of the need to correct the situation. The new lighthouse, 25 meters high, built in an area that rises over 100 meters above sea level and with a range of 40 miles, came into operation six years after the tragic event. It was the first lighthouse in Spain to be powered by electricity.

Another of the Serpent’s trace in Camariñas can be seen walking through the streets of the municipal capital. In gratitude to the neighbors for the help given to the three survivors and for the search and rescue of the bodies of the victims, the English authorities gave the town several gifts. One of them was the boat’s barometer which was placed on the façade of a house located on Alcalde Noguera Patiño Street. There it remains 130 years later as a witness to an event engraved by fire in the history of the town.