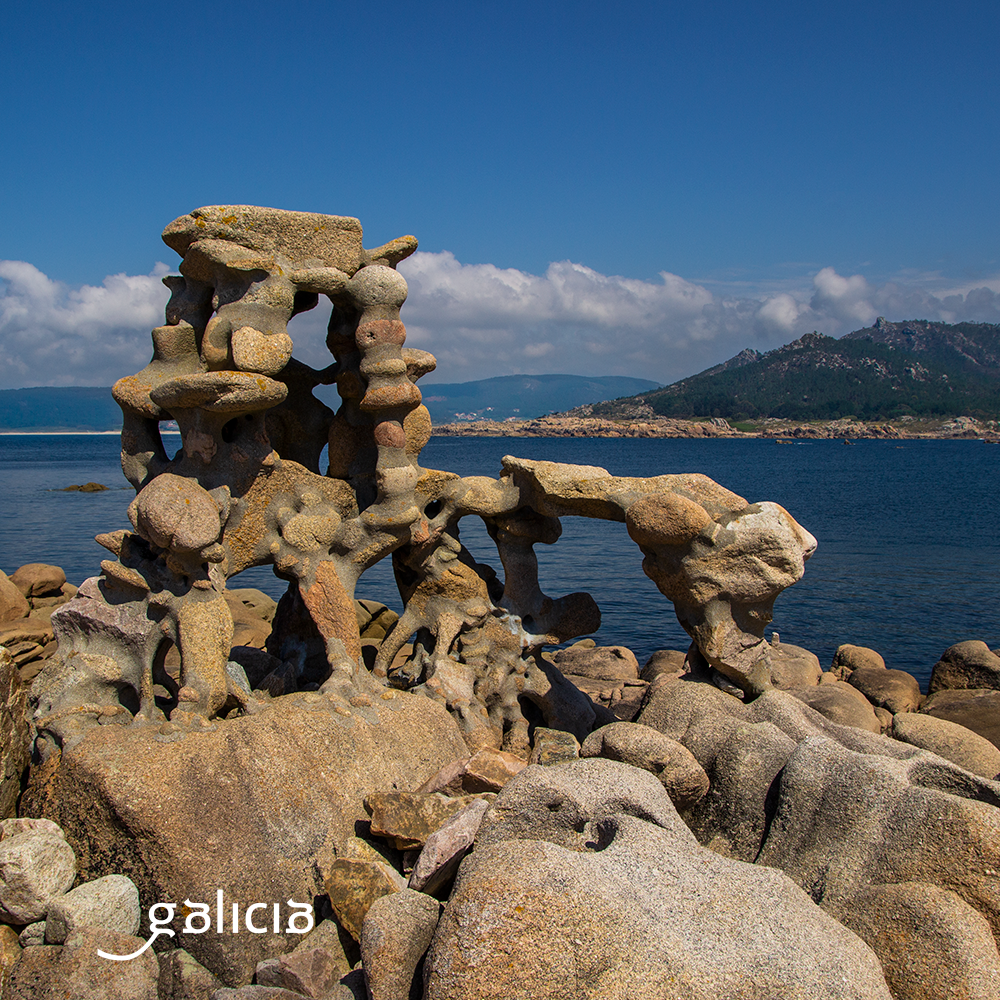 December 28th is the anniversary of the Manfred Gnädinger’s death. That was the name that appeared in his documentation, although for all those who knew of his vital and artistic experience was Camelle’s German and for those who met him in person it was simply Man. To that fishing port located in the municipality of Camariñas, in the Costa da Morte, it was where this artist arrived in the early 60s after a vital crisis. And there he remained until his death, in 2002, just a month and a half after the consequences of the Prestige catastrophe reached the place he chose to live and create his art.

Man developed on the Costa da Morte a peculiar way of life that caused suspicion at first, but ended up penetrating the inhabitants of the place. Hermit and artist, sullen and misunderstood, but also visionary in many ways, he became famous for his peculiar dress, barely covered by loincloth, and for the place he chose to rebuild his life: a space by the sea, without electricity or running water, but in full contact with nature, rocked by the waves and in which he could unleash his artistic inspiración.

His communion with the nature and the way of life he chose were not always well understood, but the coherence with which he developed his life were imposed on prejudices. Man dedicated himself to modeling the landscape, shaping the stones and objects that the sea was dragging, but also the cement of the dike built in the immediate vicinity of the museum garden that was built over the years.

During the 40 years he spent at Camelle, Man was also creating a huge amount of artistic material in the form of drawings, texts and photographs. And he wanted those who visited him also contribute with his own illustrations to the notebooks he was completing.

With the slick of the Prestige, his image, marked by pain, became an icon of the catastrophe and also helped to enliven the wave of solidarity that attracted thousands of volunteers to fight against the oil in the Galician coast. But the blow suffered by the place he had turned into his home and the nature he loved so much was too much for Man. On December 28, 2002 he died because of the sadness he had plunged into.

His legacy is debated today between survival and the return to nature. The Man de Camelle Museum opened in a municipal building has become a depository of an important part of his artistic production and hosts an exhibition that deepens Man’s relationship with the place in which he lived. There you can find photographs, sketches, documents with aphorisms, personal objects, notebooks, drawings made by the people who visited him and some of the pieces he created with the objects that the sea returned to the land. And what was his home, the Casa del Alemán, next to the sea, you can still see how the precarious house he occupied for decades was, although the passage of time and the action of the tides and the storms has already damaged in his garden museum while the debate continues between those who defend that those creations should also be protected and those who consider that Man would have preferred that it was nature itself that made that decision. There is no doubt that his message of connection with our natural environment remains more alive than ever. 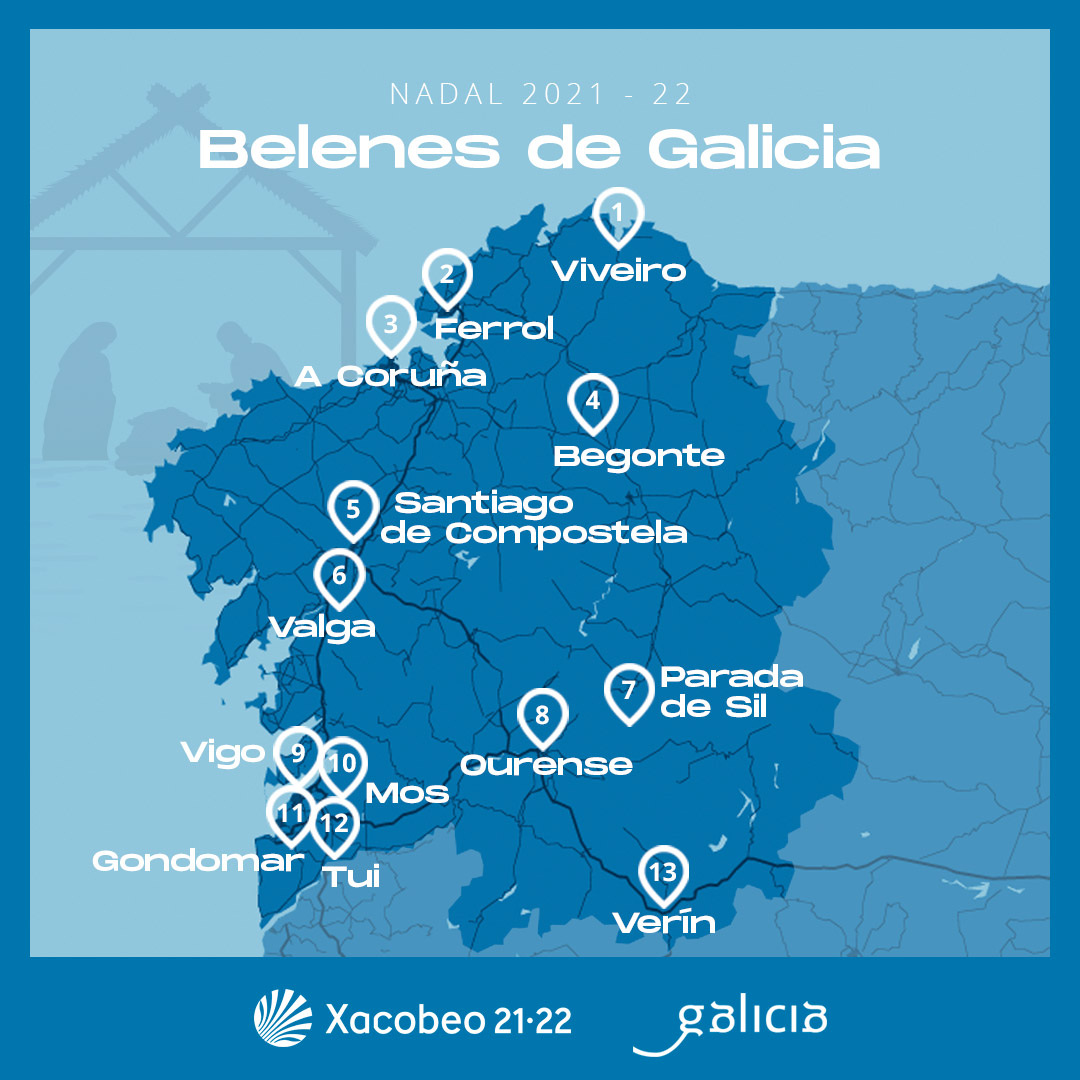 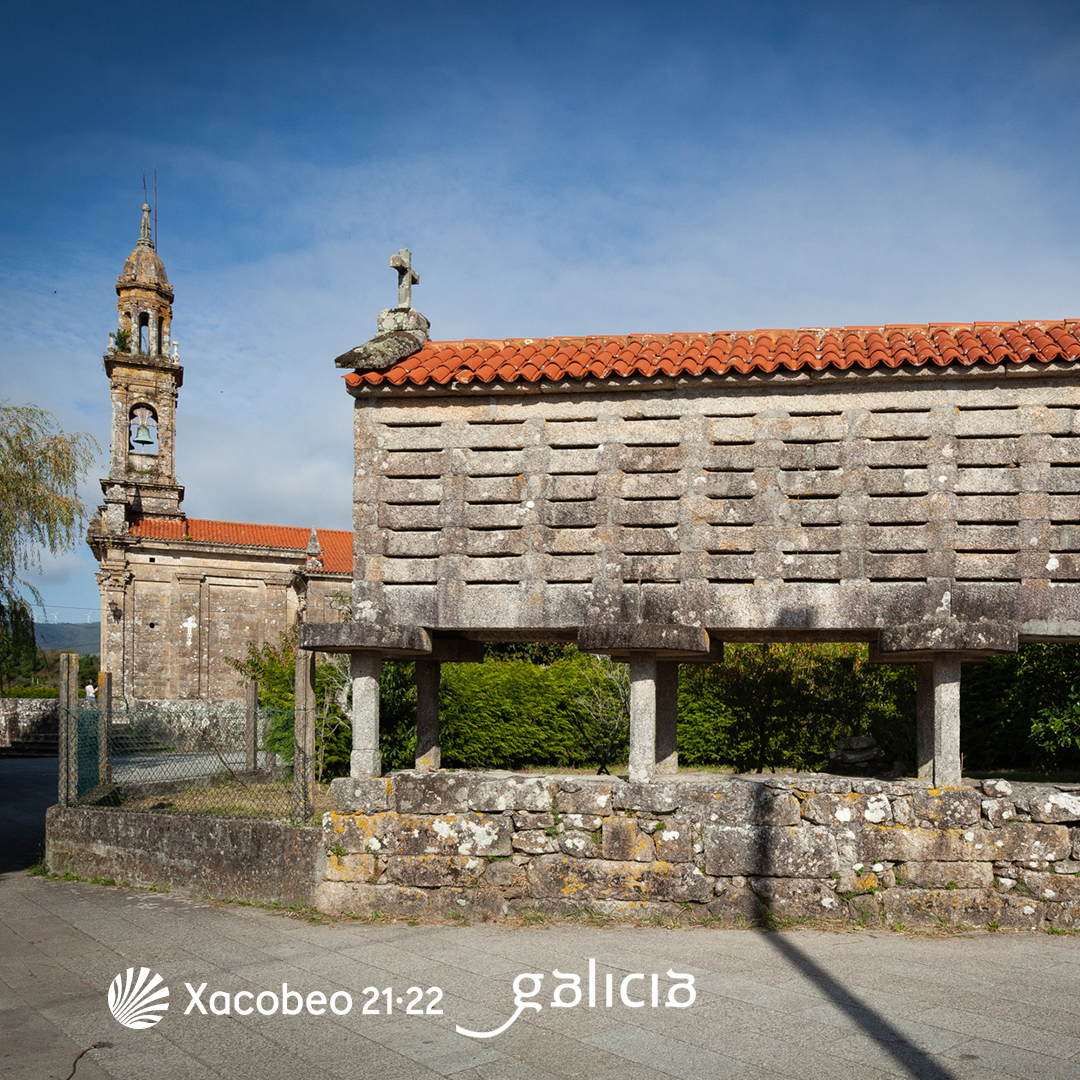