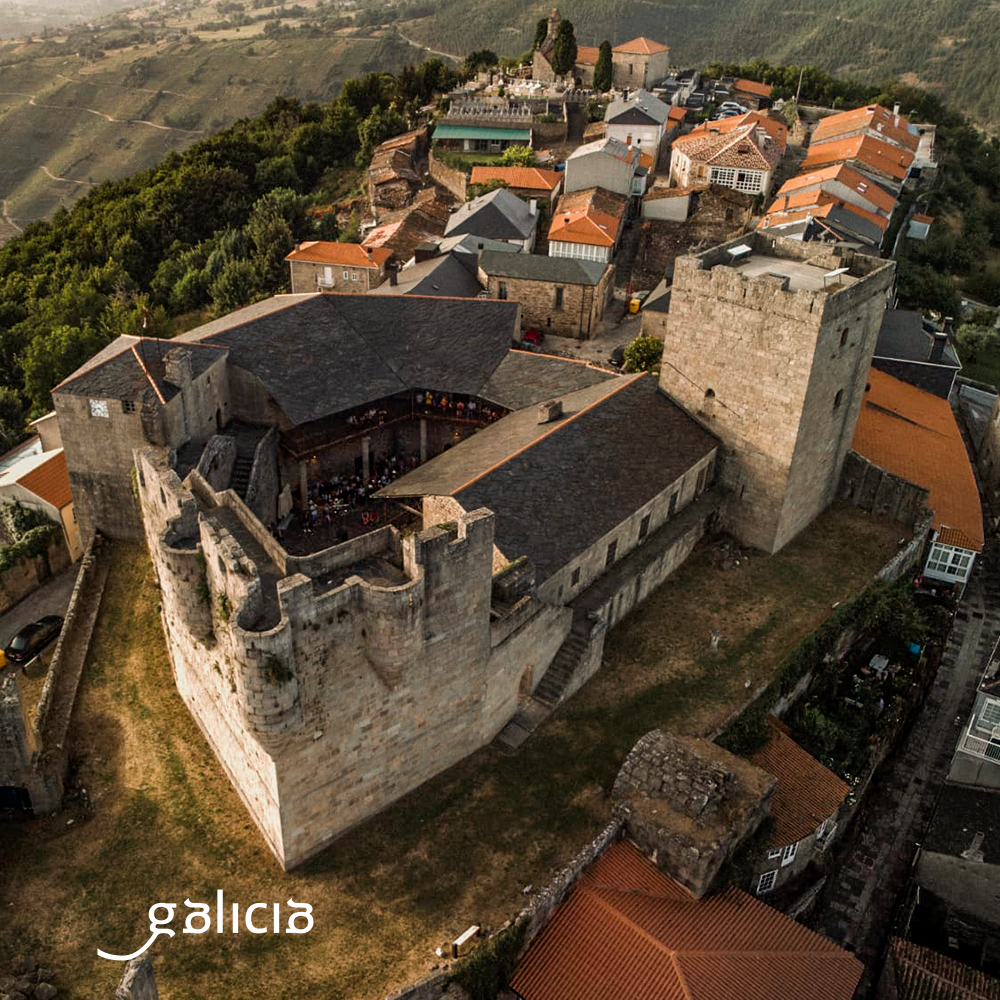 Begonte will extend his Christmas a few more days, but in the rest of Galicia they begin to think about the next appointments of their festive calendar. Gastronomy, tradition, art and cinema for the little ones coexist on this week’s agenda.

Begonte Electronic Bethlehem is still open for another week. Neighbors and visitors will enjoy this spectacular animated staging that has been declared of tourist interest.

After several days of previous events, on Saturday 18th, the big day of the Festa do Botelo of O Barco de Valdeorras will be celebrated. The tasting of this traditional sausage will be the centerpiece of a celebration declared of tourist interest and in which there will also be time for tributes and music.

The best cinema for the childs returns to the City of Culture with the fourth edition of Pequefilmes. Throughout the weekend there will be projections and performances, and also votes and awards.

The fires will illuminate the streets of Castro Caldelas on the night of January 19th. Of pagan origin, the Festa dos Fachós is currently dedicated to San Sebastián and consists of a procession of large straw torches to the church of Nosa Señora dos Remedios.

A selection of pieces of great importance for the history and culture of this land and coming from various countries of the world come together in the exhibition that can be visited in the Gaiás Center Museum, of the City of Culture. This is the first major exhibition organized by the Xunta on occasion of Xacobeo 2021.