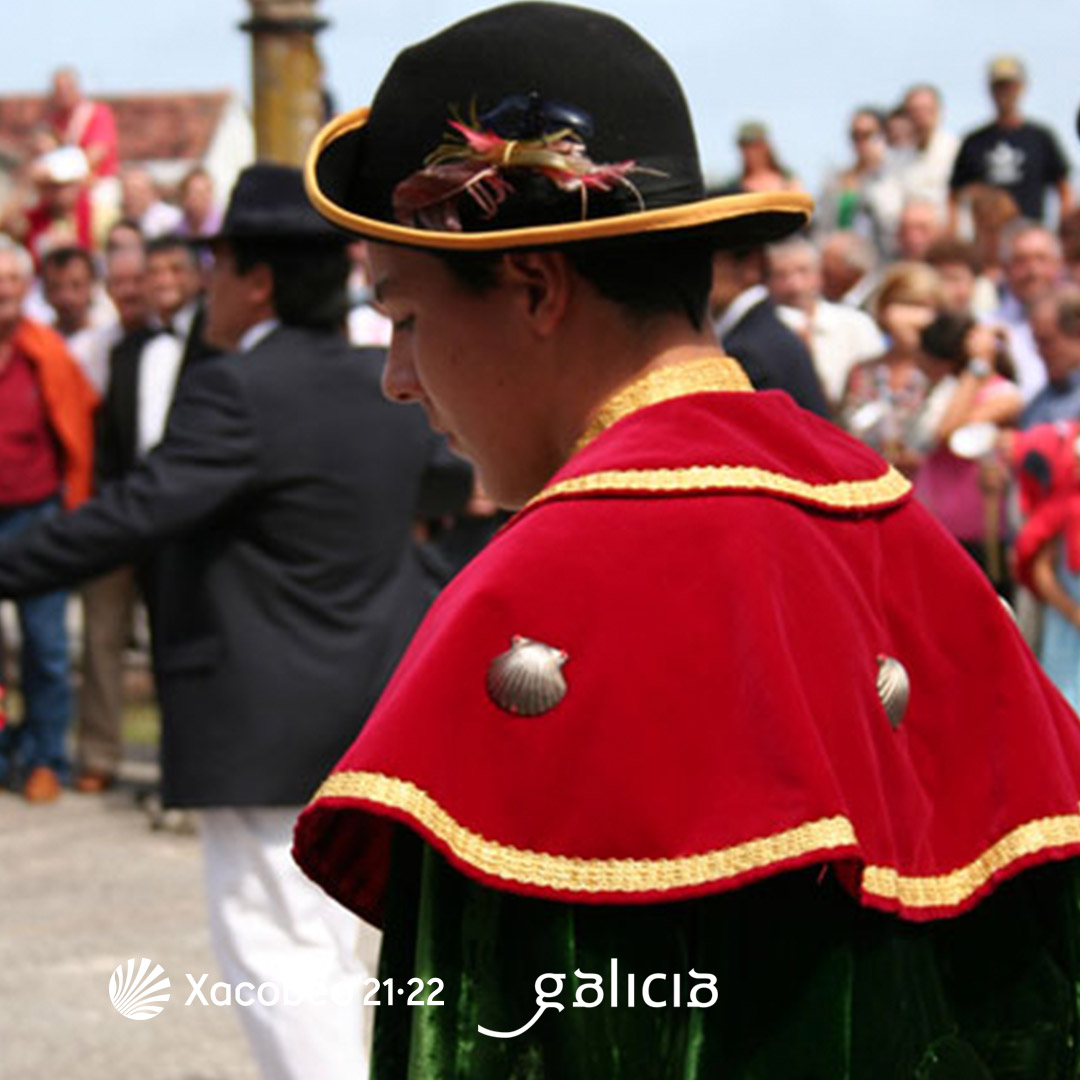 On August 16, the day of San Roque is celebrated, a very popular saint in Galicia and a festival in many localities. Highlights include the Fiestas de San Roque de Sada, Vilagarcía de Arousa, also known as the Fiesta del Agua, and Betanzos, with its popular paper balloons.

In this last town, on August 18 and 25, the so-called “jira de os Caeiros” is also celebrated on the Mandeo River, although this year access to the pilgrimage will be restricted.

On the same day, August 16, the Ancestral Dances of San Roque are celebrated in Hío, Pontevedra. After the religious services, the Cruceiro de Hío is the stage in which the traditional dance known as Danza de San Roque or “De los Peregrinos” is performed, which dates from the 14th century and from which several hypotheses about its origin are preserved.

Also this week we can also enjoy:

From August 17 to 22, the traditional Habaneras Contest is held in the city of A Coruña with the participation of 15 groups, which on this occasion are the following

Concerts at the End of the World.

On Saturday, August 21, the first of the four concerts of the “Concertos na Fin do Mundo” musical cycle begins, with the following program:

It is a unique opportunity to get to know Galicia through a format that blends heritage, landscape, culture and music, with very special proposals. Tickets will be on sale from Tuesday, August 17 on the web: