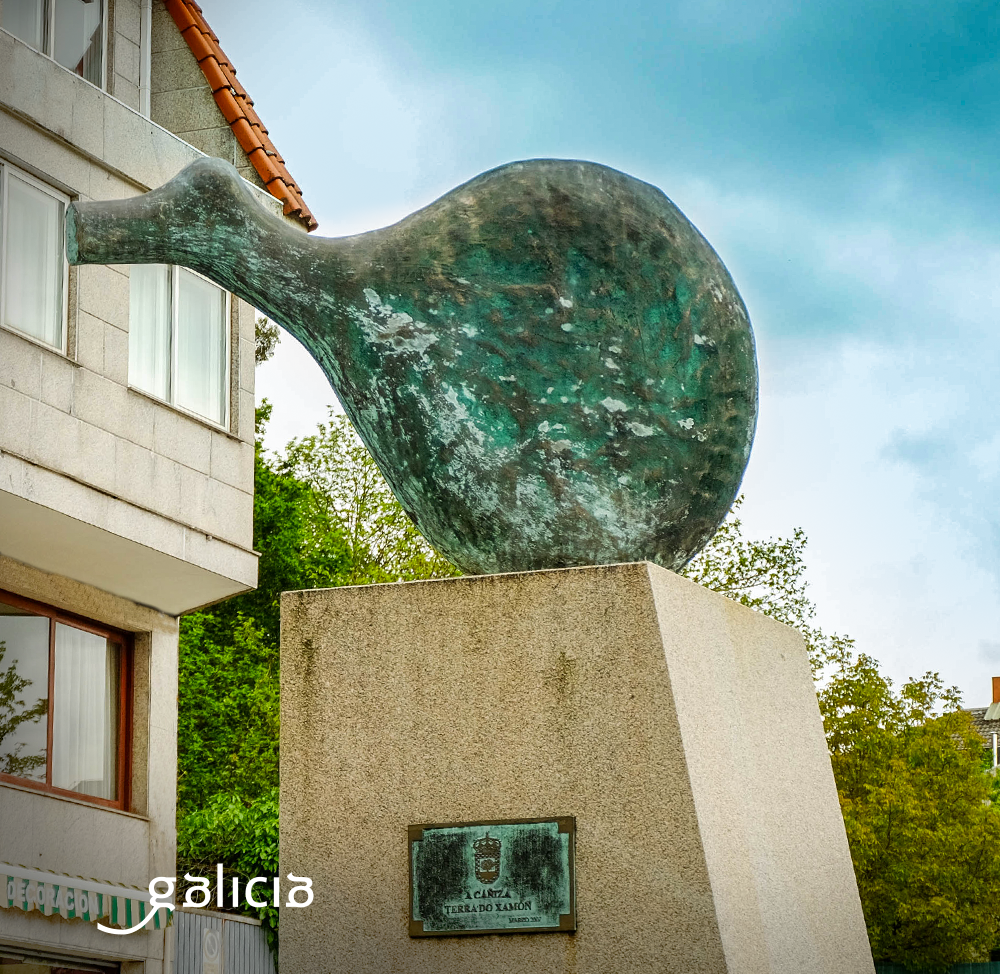 The equator of the month of August is marked in red on the festive calendars of a large part of Galicia. The celebrations in honour of Santa María and San Roque mean that the festive atmosphere and the fun events are repeated throughout the community. In addition, these are the dates chosen to carry out other events that have as their axis the gastronomy, sport and ethnography, and as a common denominator the fact that they have been declared of tourist interest. This year many of these celebrations will not be able to take place or will see their activity programs notably modified, but their spirit will be very present in all these locations.

Foz’s patron saint festivities are one of the great attractions of the summer in this municipality of La Mariña, Lugo, and every year they attract many tourists. Its wide and diverse programme includes open-air dances, concerts, tastings, traditional exhibitions, sandcastle competitions and many other proposals throughout August, although most of the events take place during the middle of the month and their main day is the 10th. We will have to wait until next year to enjoy this celebration in all its splendour which has been declared of tourist interest.

The promoters of this spectacular sporting event that every year fills the waters of the Miño River with boats and sportsmen have chosen to adapt to the new circumstances by keeping part of the celebration. There will not be the multitudinous Descenso Popular do Miño, but the Descenso Internacional do Río Miño will be maintained, a race that is about to reach half a century of life. On the 15th, the paddlers will again attend the call of the Club Kayak Tudense to cross the Miño to join the distance that separates the towns of Salvaterra de Miño and Tui.

The events scheduled by the council of Sada to honor the patron saint of the town, San Roque, will also undergo some changes this year. The main concert scheduled for the 14th has been cancelled and the fireworks will probably be replaced by an audiovisual show, but there will be other proposals and it is still pending to decide if the traditional sardiñada popular will be held. Declared to be of tourist interest, this tasty celebration has been a fundamental part of the San Roque programme for six decades now, although its origins could go back further in time as a small snack in the port.

The climate of A Cañiza is ideal for curing meat products, as highlighted from this Pontevedra municipality to explain why it boasts of being the capital of ham and to hold a monographic gastronomic fair that from 2013 is considered a festival of tourist interest. Its first edition was in 1966, since then it has been held every year in mid-August, with the main day being the 15th.

The launching of a huge paper balloon and the lively festive crossings of the Xira Os Caneiros are two of the most singular and colourful elements of the Betanzos patron saint’s festival. Both have fallen off the festive programme this year because of the covid, so we will have to wait until 2021 to enjoy the San Roque in its fullness, but the town council maintains an interesting programme of cultural activities, such as concerts, with limited and reduced capacity so that the festive spirit does not leave the whole town.

With almost thirty celebrations behind it, the Festa da Ameixa do Carril is one of the most important gastronomic events in the region of Arousa. The tasty bivalve that is cultivated in this parish of Vilagarcía de Arousa is the axis of a celebration that allows to taste it in its most diverse preparations accompanying it in addition with the famous wines of the zone. The festival has been celebrated since 1991 and was born thanks to the collaboration of the Fishermen’s Guild and the Carril Parkers’ Association. This year there will be no official events, but the star product will still be very present in the town for anyone who wants to come and taste it.

Several parishes in the municipality of Cangas have managed to preserve to this day some ancestral dances of great color and showiness and that have been considered as a whole as a celebration of tourist interest. On 16th August, the inhabitants of O Hío gather around their famous “cruceiro” to perform the dance in honour of San Roque, also known as the Pilgrims’ dance, whose origins date back to at least the 14th century. There are several hypotheses as to why this dance was first performed. The main one is that it was a way of thanking the patron saint of the parish for curing the plague that had ravaged the area, but it could also be a way of imitating the dances of the local nobility.

The traditional festivities in honour of San Roque are reformulated this year to guarantee the safety of the participants avoiding crowds. That is why on this occasion it will not be possible to carry out the carefree Festa da Auga or the central religious acts on the 16th, but there will be proposals adapted so that residents and visitors do not miss their annual appointment with San Roque de Vilagarcía. The acts of the naval combat will take place simultaneously from three different locations (the municipal capital, O Carril and Vilaxoán) to allow them to be followed by a large number of people, but avoiding the usual concentration of people on the beach of Compostela-A Concha.

The traditional neighborhood collaboration to carry out some agricultural activities is what inspired almost 40 years ago in Meira the birth of the Festa da Malla. With this celebration the neighbors they recall the work of the cereal mesh, an activity in which farmers separated the grain from the straw, to be used as flour or animal fodder. The demonstration of this traditional work is complemented by samples of machinery and craftsmanship and tasting of typical dishes and products.

The events experienced first-hand by sailor Avelino Lema and the staging he had witnessed in Peru encouraged him to introduce this peculiar celebration more than half a century ago in his native Laxe. O Naufraxio takes place every August 17, coinciding with the local celebrations in honour of the Virgen del Carmen, and it causes the waters of the Laxense port to become the scene of a mock shipwreck by a group of sailors and the subsequent miracle by which one of them who has drowned comes back to life after the intercession of the Virgin. The current situation has forced the suspension of this year’s celebrations, but their promoters hope to resume them in 2021.