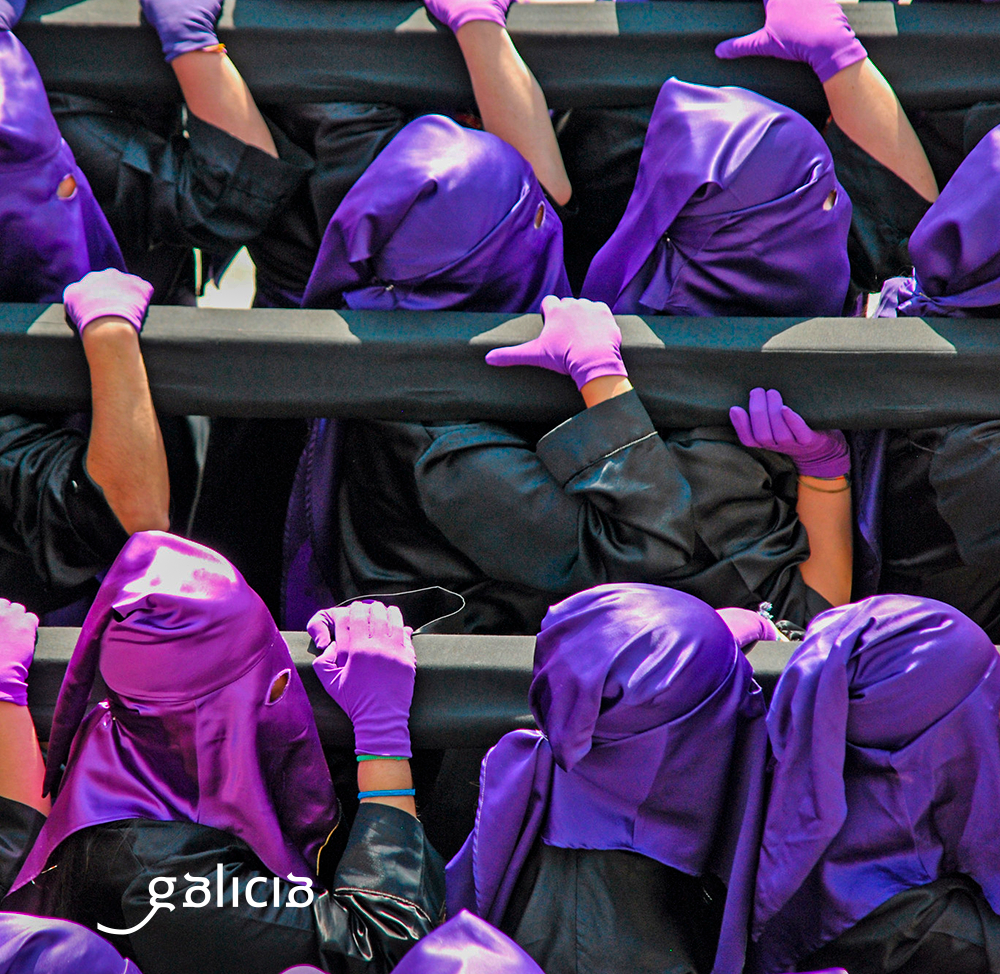 For the first time in decades, the Holy Week processions will not go through the streets of Galicia. The confinement forced by the coronavirus will prevent faithful and curious people from enjoying these religious and ethnographic manifestations with several centuries of history. But its organizers are reluctant to run out of celebrations, so they have launched various initiatives so that Holy Week can also be lived from home on the Internet. Below we review the proposals organized in those towns where is considered a festival of tourist interest. 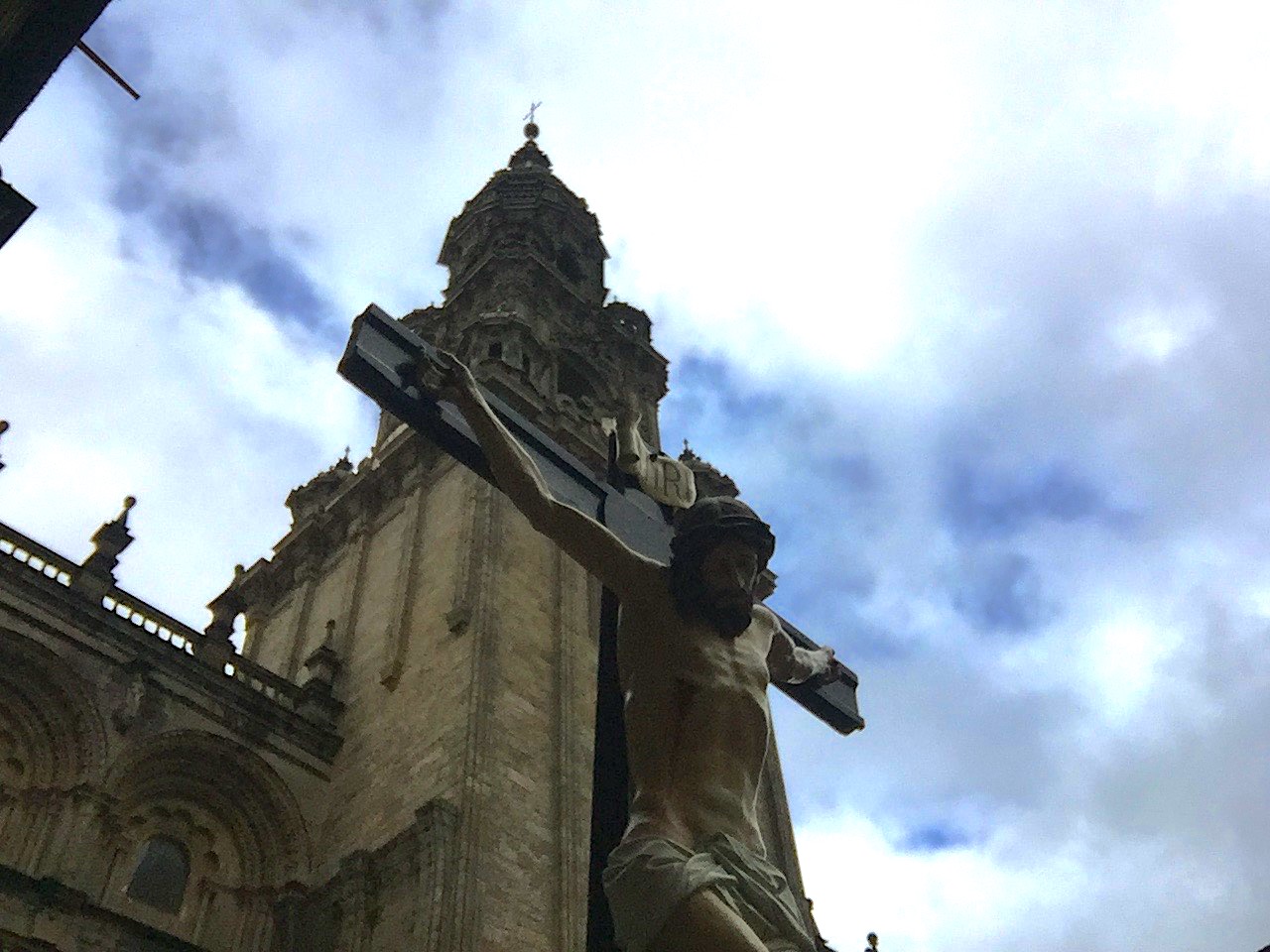 Since the Assembly of Brotherhoods of the Holy Week of Viveiro (celebration of international tourist interest since 2013) they have opted to keep the schedule of events planned, but replacing the processions on the street with retransmissions through the Internet of the recorded videos last year. The broadcasts are made at the same time that the processions were scheduled so that the public can thus experience a virtual Holy Week and contemplate the elements for which this celebration is considered one of the most important in all of northern Spain.

Like Viveiro, Ferrol’s Holy Week is also a celebration of international tourist interest (since 2014) and this year it will also take advantage of the possibilities of social networks to prevent confinement from depriving neighbors and visitors of their appointment annual. The processions of last year (or of previous editions for those cases in which they were suspended in 2019 due to rain) are broadcast through the Facebook of the General Assembly of Brotherhoods of the Holy Week in Ferrol, as well as other content of interest related to Holy Week, such as miniatures prepared by some commercial establishments in the city.

The Facebook of the Assembly of Brotherhoods of Holy Week in Fisterra has become in recent days an artistic showcase in which the neighbors (especially children) show the decorations they have made to celebrate Holy Weeek from their homes. In addition, the promoters of the acts of the Holy Christ have shared images of the celebrations of previous years and plan to incorporate new content in the coming days. 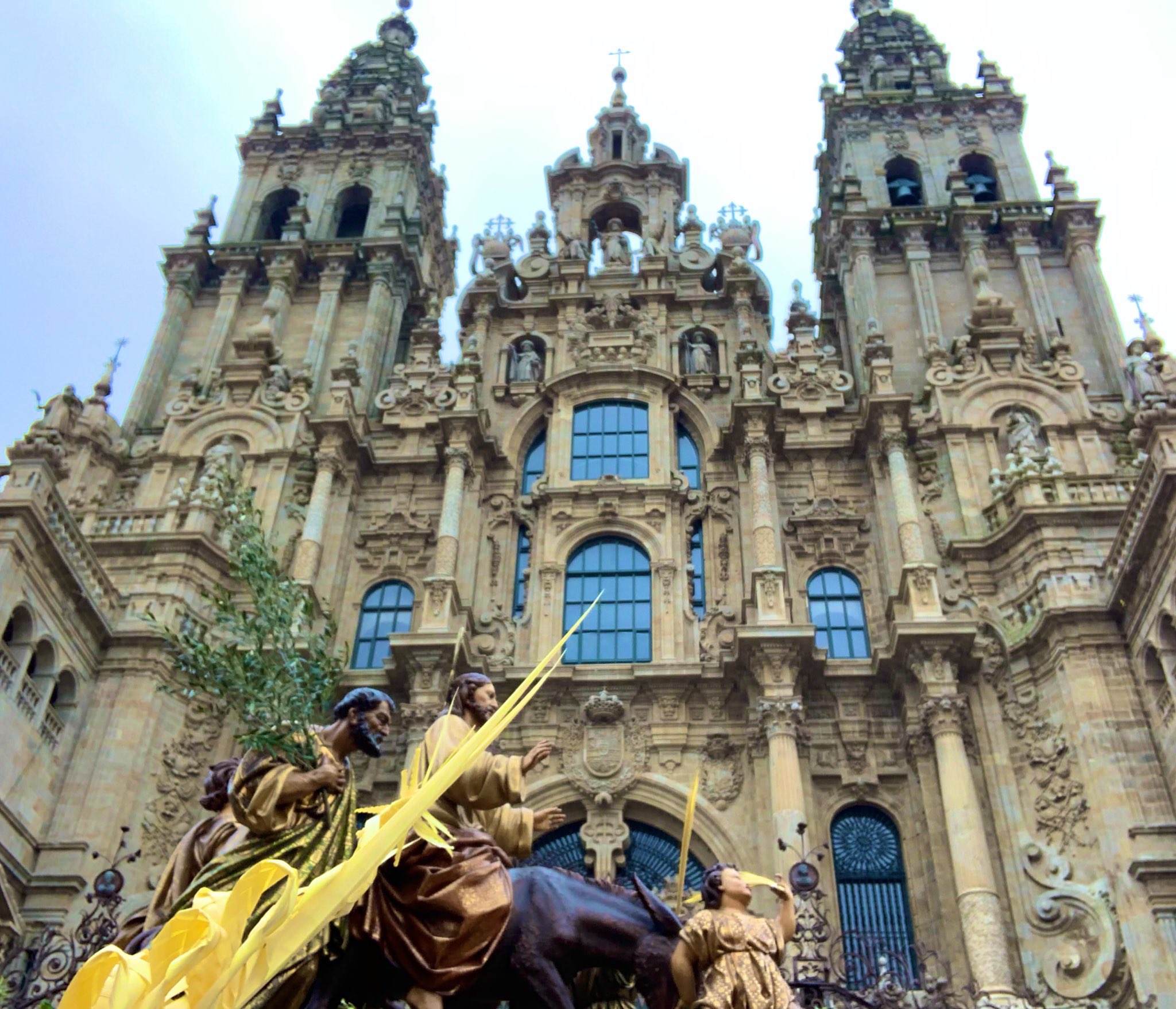 The Asembly of Brotherhoods of Holy Week in Santiago de Compostela is actively present on the main social networks and through all of them wants to share with the public its particular #HolyWeek AtHome. Visitors to these pages can not only access all the information about the origins, history and participants in the Compostela celebration, but they can also watch promotional videos and participate in the planned program viewing the processions of previous years. Those responsible have even launched an original virtual candle lighting that allows the faithful to pay tribute to the holy image for which they feel more devotion.

Holy Week in Betanzos also jumps this year to social networks to enter the homes of the faithful who usually accompanied the processions through the streets. It does so by resorting to photographs of last year’s processions and other activities such as concerts. In addition, on Palm Sunday they surprised the faithful with an original recreation of the procession made with children’s figures. For its part, the Betanzos Pastoral Unit plans to broadcast through YouTube the main religious services of these days.

The Assembly of Brotherhoods of Holy Week in Lugo has suspended all the planned events and encourages the faithful to think about the processions next year. “Courage, there is less and less left for Holy Week 2021,” those responsible explained in a statement. But on their website they allow access to content from previous editions such as promotional posters, the texts of the proclamations, photographic reports of the most important events and some video. In addition, through social networks they share other diverse content and plan to carry out delayed broadcasts of processions.

Taking a look at previous years is the alternative with which the residents of Mondoñedo will be able to enjoy their Holy Week this year. Its processions have been organizing for several centuries by the Venerable Third Franciscan Secular Order. In this case, it is the municipal tourism managers who have taken charge of jumping the events into the virtual world, sharing images from previous years through their Facebook.

The faithful will also not be able to join the processions of the Holy Week in Cangas or allow themselves to be enthrall by the beauty of their images, but the network also houses in this case some proposal so as not to have to totally do it. One of the oldest brotherhoods in the town, the Brotherhood of Sorrows and Solitude of Cangas shares through Facebook images and videos related to the main acts of Holy Week and other materials as curious as a tutorial to make a palm.

The Holy Week of the parish of Paradela (Meis) is known for the great involvement of the neighbors and the talent they show to perform the most important episodes of the last days of the life of Jesus Christ. This year, the inhabitants of the place have not been able to meet to celebrate these events, but they have once again left samples of their ingenuity and participatory spirit through videos that can be viewed on the Facebook of the Holy Week Brotherhood of Paradela.