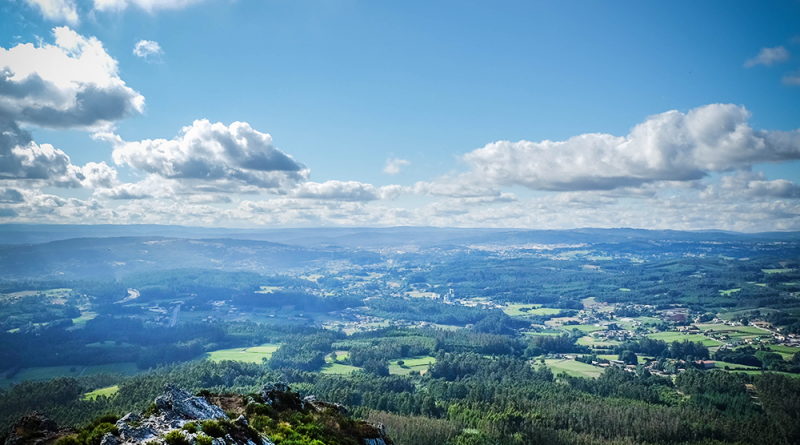 We are in the municipality of Cerdedo-Cotobade, following the old Camino Real 👑 that pilgrims used to walk to the village of Serrapio, among oak groves and thickets 🍂 Do you dare to go into it? #Sentidiño #CercedoCotobade pic.twitter.com/1GlQqcDKXe