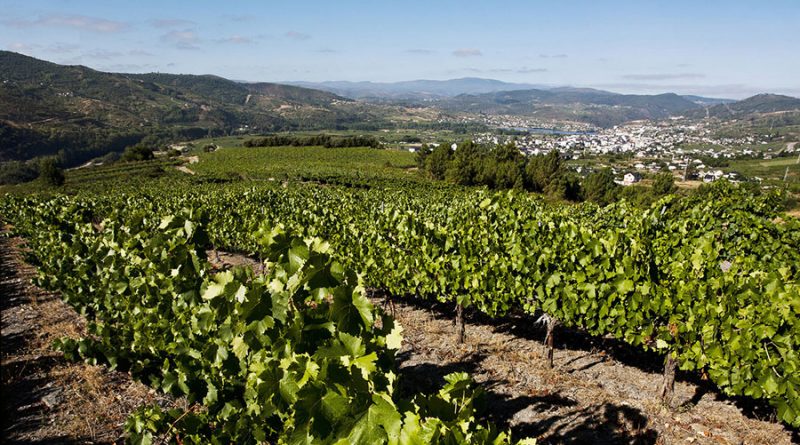 The region of Valdeorras, in the province of Ourense, is an area with a strong wine tradition that hosts a total of nine municipalities. Although if we talk about the Denomination of Origin Valdeorras the surface is limited to the city councils of Larouco, Petín, O Bolo, A Rúa, Vilamartín de Valdeorras, O Barco de Valdeorras, Rubiá and Carballeda de Valdeorras.

The production areas of this designation of origin are characterised, among other things, by the fact that they occupy a large part of the basins of the Sil, Xares and Bibei rivers. A unique landscape where the reddish soils, the slate or granitic soils and other plantations such as olive or chestnut trees are mixed. Although this area is characterised by extreme temperatures, the climate of the region enjoys a special orientation that provides exceptional sun and temperature conditions for this designation.

The origin of these wines dates back to Roman times, when the ideal conditions for growing this speciality were already in place. Thanks to the hard work of farmers and wine producers, the Denomination of Origin Valdeorras obtained recognition in 1945 by Ministerial Order. From this moment on, efforts were focused on recovering varieties such as Godello and Mencía, a commitment to quality and control was made, special attention was paid to promotion and, of course, new ways of marketing and exploitation were sought.

Although the most characteristic wines of the Valdeorras Designation of Origin are the monovarietals, Godello in the whites and Mencía in the reds, others are also made with the rest of the varieties. Within the white varieties we can also find Dona Branca and Palomino, and within the red varieties Brancellao, Merenzao, Sousón, Alicante, Garnacha Tintorera, Gran Negro, Negreda and Tempranillo. 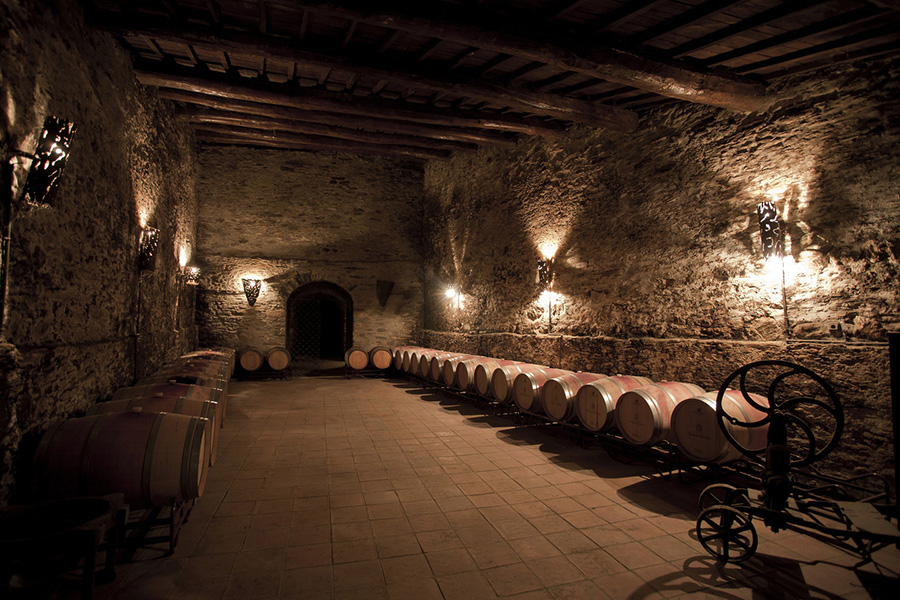 However, if there is one thing we cannot forget about this designation , it is that there are a large number of traditional wineries where the care of the wine and its production was prepared in caves excavated in the earth. They are usually found on top of villages and on the steepest slopes, and although they are underground, they are betrayed by their chimneys known as “refugallo”. The function of these peculiar chimneys was none other than to favor the ventilation and regulation of the temperature of the interior.

If you decide to see them, the municipalitys of Larouco, A Rúa and Vilamartín de Valdeorras have some of the best preserved caves and also suitable for visits. For example, the one known as ‘La Mina’, in A Rúa, that dates back to the 18th century, where the Joaquín Rebolledo winery matures its crianza wines. you will definitely love it!

In short, the quality of wines with Valdeorras Denomination of Originno l is indisputable. They are a national and international reference in the sector and, of course, the region in which they are grown has a lot to do with it. If you have the opportunity to get to know the history and winemaking tradition of the region, don’t let it go.