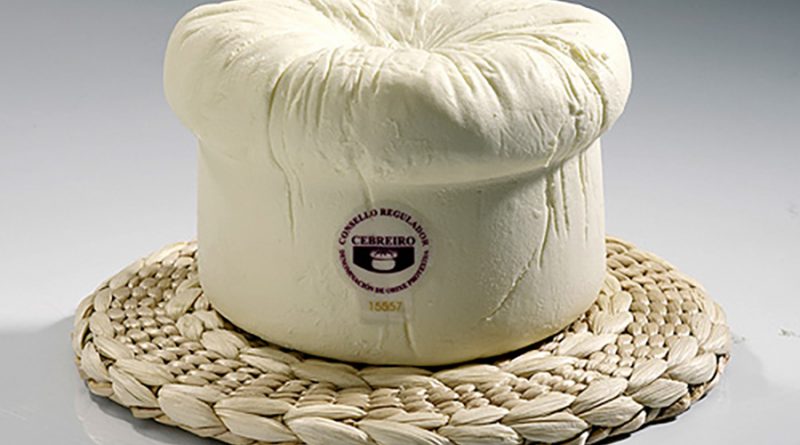 One of the main attractions of the province of Lugo, leaving aside the enormous wealth of heritage and history it houses, is its gastronomy. With recipes and specialties of all kinds, the good culinary fame that our community enjoys only grows. Here are some of his most popular dishes.

It is not necessary to go to the countries of the north of Europe to enjoy a piece of tuna in conditions. Burela tuna has been seducing the palates of diners for years due to its texture but above all, its flavour.

You can try it in different ways: in empanada, cooked, grilled, . . . and sure that you will not be disappointed. Visit this town in Lugo and you will understand why it is the leading port for catching White Tuna in the North.

Do you know what A Fonsagrada’s specialty is? The municipality offers us the opportunity to taste one of the typical dishes of the area, the butelo. A typical sausage of this locality that has its origin in the need to preserve pork after slaughter.

It is prepared from pork ribs and other parts of the animal, which are marinated before being stuffed into the stomach or large intestine of the pig itself. To taste it and enjoy its taste, you just have to let the necessary time of curing and smoking pass.

Although this product is closely linked to the Christmas season, we could not fail to name it in this list. A capon is defined as a ‘chicken that is castrated when it is small, and fattened to eat’. In particular, the one from Vilalba has characteristics that make it a high quality product that triumphs in its different versions.

With a minimum slaughter age of 210 days, the 25 days of final fattening and the environment itself, the result can only be a sublime raw material with which to surprise our guests.

A recipe that does not fail is the Capon de Vilalba stuffed with vegetables. I’m sure you’ll love it, try it!

The truffled shoulder ham is a traditional dish of Galician cuisine whose origin goes back to the kitchens of the convents and abbeys of the 20th century. Although it is in the Pazo de los Quiroga in Lugo where it was seasoned with truffles and other spices.

From then on, it became an essential dish in the great celebrations of Galician society in the 1950s and 1960s. Despite not enjoying the fame of the time, this is a delicious recipe that you should try if you are visiting this province.

No less important is the Queixo do Cebreiro. A product with Protected Designation of Origin that serves as the main ingredient both for desserts and for other salty proposals.

This is a fresh cheese with a soft, granular paste made from cow’s milk, with no preservatives or additives.

We could go on with many more dishes but it would be difficult not to leave a few. However, this selection is enough to have an excuse and finally escape to know the province of Lugo.