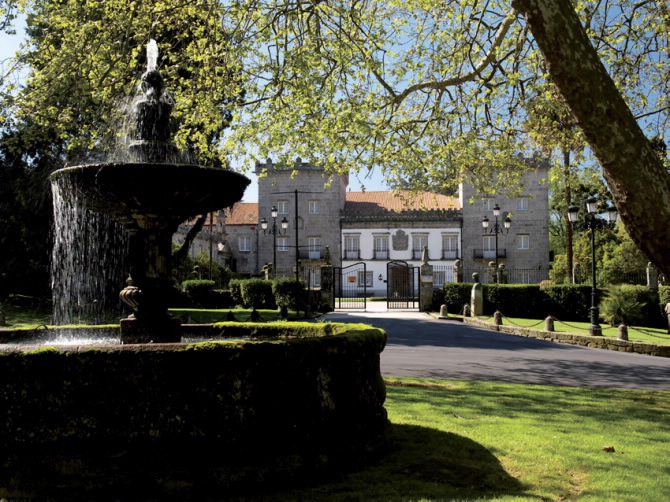 Camellias was brought to Europe by the Portuguese in the early 19th century, and have since found their home in Galicia. You can find them in most major parks, and they have become very popular.

Turgalicia is presenting on their website several routes where you can see these beautiful plants. They present 12 routes at various manor houses and at both private and public gardens.

Two examples of these routes is the Alameda Park in Santiago de Compostela and the route in Pazo de Mariñán.

Have a look at all the 12 routes on the Turgalicia site here.