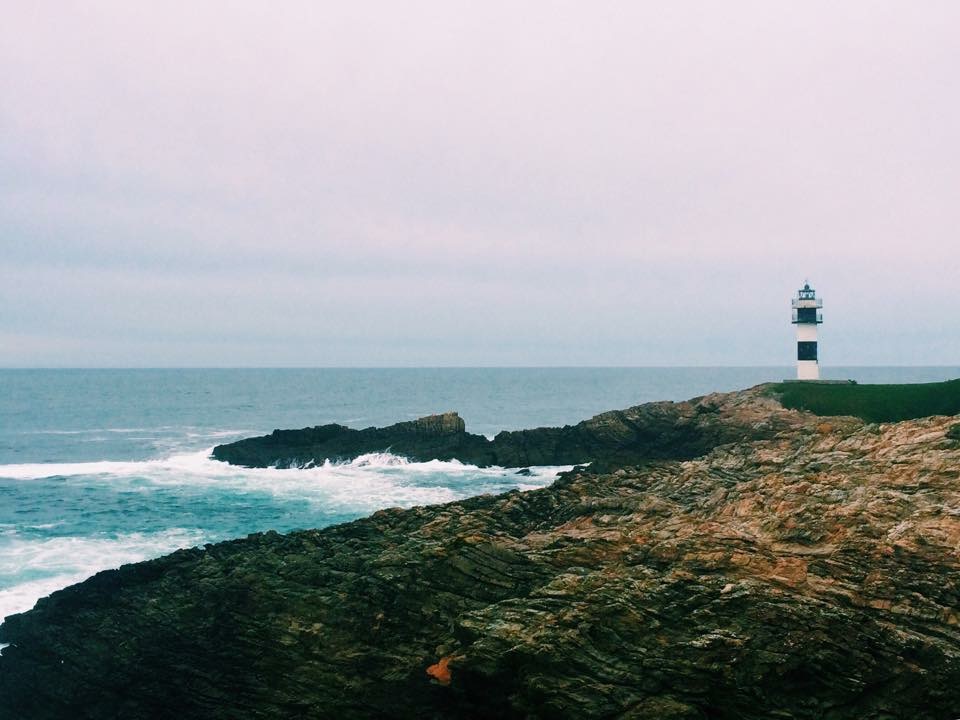 Despite being the least known area of ​​Galicia, Mariña Lucense hides a large number of treasures in the form of places that, once discovered, are difficult to forget.

We have already talked about some of them, the best known. Today we are going to get into those other places that, although they are not the most famous, deserve a visit.

Our route today can start in the town of Cervo. Just 22 kilometers away from Viveiro, this town houses the Sargadelos Art History Complex, one of the most important landmarks of Galicia’s industrial heritage. It was here, in 1791, that the first blast furnaces of Galicia began to function. The industrial complex was created between 1791 and 1806 by the Marquess of Sargadelos, it was formed by an iron foundry factory and a factory of earthenware, and kept its activity until 1875. Of all that are only today ruins whose patrimonial value made them rise with the title, in 1972, of Artistic Historical Complex. Nowadays you can visit both the large green area that surrounds everything, such as the remains of the calcination kilns, the Administration House (now Sargadelos Historical Museum) and the Pazo de Ibáñez (built as a residence of the Marquess in 1804).

Very close to here, just 10 kilometers away and in the middle of Mount Buio, is Pozo da Ferida, a waterfall of more than 30 meters formed by the river Xudreiro (tributary of the Landro). This place, besides having an easy access and to be well indicated, is a place of extraordinary beauty in which the silence is broken only by the sound of the water when falling. A true paradise in the middle of the forest we can barely say or write anything about. This is one of those places to see up close.

We are now going to the easternmost part of the Mariña Lucense, not without first passing by Viveiro to take a walk among the streets of its old town. There it is imperative to look for the Callejón del Muro, a narrow passageway under the old wall that surrounded the city considered one of the narrowest streets in Spain.

On our way through the Mariña Central, we stop in the town of Alfoz. It is here that rises majestically the Fortress of Marshal Pardo de Cela, tower of the fifteenth century declared a Cultural Interest in 1949 and Historical Artistic Monument in 1994. It is here where the Marshal lived until, after his opposition to the Catholic Monarchs, was sentenced to death.

Near here, in Fazouro (Foz), we make another stop. This time we will enter a wonderful Celtic castro dating from the 1st and 3rd centuries. It is a settlement on a small peninsula surrounded by cliffs facing the Bay of Biscay. It is here that our Galician-Roman ancestors settled more than two thousand years ago, and today, thanks to the different excavations and restorations that were practiced at the end of the 20th century, we can admire it in all its splendor.

Finally, and in the corner that ends Galicia to cross the river Eo, arrive in Asturias, it is mandatory to visit Illa Pancha in Ribadeo. It is a small islet communicated with the peninsula by a narrow bridge of concrete. In it, a small building that dates from 1880 and, next to it, a lighthouse of 1857 that, still today, continues guiding us home.

As you see, in Mariña Lucense you have a whole world to discover.