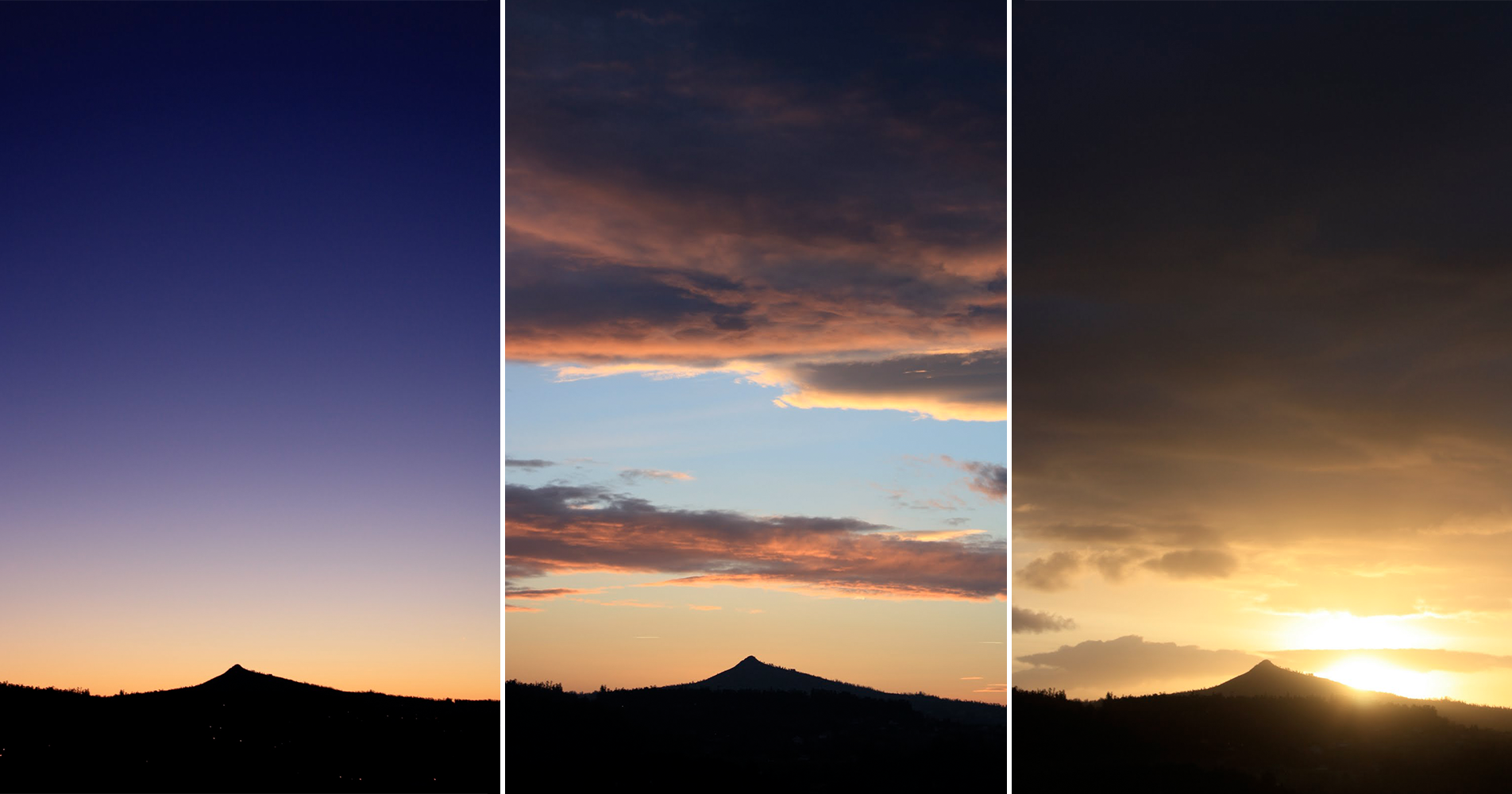 “A colossal pyramid on the horizon of a valley, a giant obelisk that goes against the landscapes of the fertile valley, a conical mountain, crowned, like the mythology of Cybele, with fantastic battlements of quartz […] It’s the symbol of mystery and solitude […] it’s the messenger of a resigned melancholy […] is the father who safeguards the region “. In his poetic way, in the mid-nineteenth century, Antonio Neira de Mosquera referred to the Pico Sacro (Sacred Peak), in Boqueixón. The mountain, about 600 meters tall, is easily recognizable from virtually anywhere in the Ulla region, south of Santiago de Compostela, and has served as a guide to orient travellers since the beginning of time. Its characteristic silhouette has guaranteed it a central place in the imagination of those who have lived in these lands and is, consequently, the location of numerous legends and myths.

In fact, the Pico Sacro is probably the most fabled mountain in Galicia. The most repeated story is the one that gives it a leading role in the traslatio or arrival of the remains of the Apostle Santiago to Compostela. The lower Ulla region was then ruled by Queen Lupa, a mythical character that appears in several popular Galician stories. According to legend, Atanasio and Teodoro, the two disciples of Santiago who were carrying his body to Galicia from Palestine, went to see her to ask for a cart to help in this endeavour. Lupa, astute, sent them to get it at the Pico Sacro, where a dragon lived, hoping that it would devour them and free her from the competition that the Apostle would signify to her power. But the two disciples climbed the mountain and, when the dragon attacked them, they defeated it simply by making the sign of the cross. They then  took two wild oxen that, tamed by the power of the Apostle, ended up driving the cart to Compostela.

There are many variants of this legend. Another well known legend tells of the existence of a huge snake that lives in the heart of the peak. You can even visit the entrance to its dwelling: near the top, on the north side of the mountain, a huge tunnel pierces the stone. It is possible to walk in the first few meters, but then the stones rise and block the light, making it impenetrable, which is fortunate for the most fearful ones.

The hole probably has a natural origin, but the imagination of the people has aggrandized its legend exponentially. Another popular story states that, following it to the end, you would reach the very banks of the Ulla River in San Xoán da Cova, several kilometres downhill, and that this was the path used to water the horses by the original inhabitants of the peak, the “mouros” (moors). These are recurring characters in traditional Galician fables and, if encountered, it is convenient to treat them well: it is dependant on their capricious nature whether one would end up taking home a treasure or a terrible curse.

On the way to the hole, the so called “Rúa da Raíña Lupa” (Queen Lupa’s street) is a curious gap in the rock that can be crossed on foot. One legend states that it is the entrance hall to the palace of the witch queen; another that a giant opened it with the hack of an ax.

The Sacred Peak dominates a view of at least thirty kilometres around, from the imposing summit of Mount Xesteiras, in the Cuntis area, to Santiago itself. Because of this, its peak has probably always been a defensive watchtower and, at the same time, a centre of religious pilgrimage. There is a hermitage near the top dedicated to San Sebastian that was originally built in the tenth century and, next to the geodesic vertice that crowns it, there are still remains of a fifteenth century fortress. They are not abundant or easy to see, although you can spot recesses in the stone for setting wooden structures or steps carved into the granite and quartz mass.