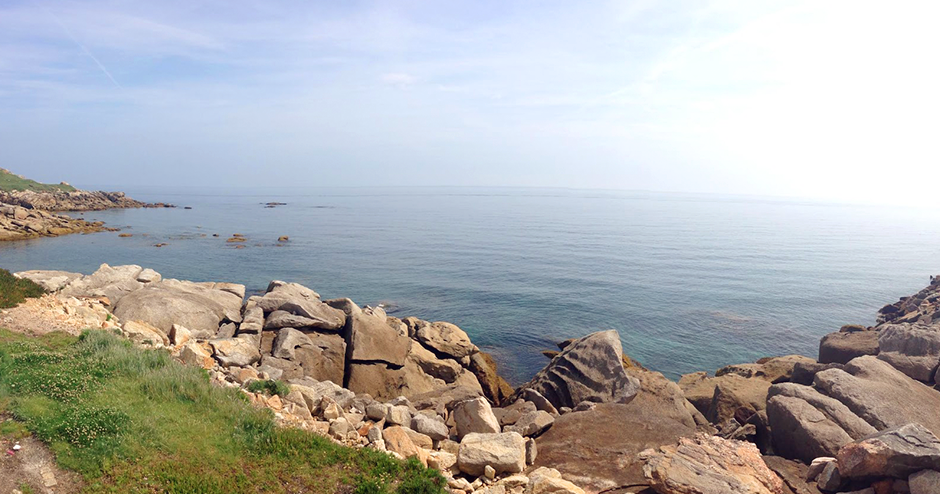 Located in the geographical centre of A Mariña Lucense, Burela is a different kind of town for its history and its calling. It is a town of about 10,000 residents that grew exponentially over the last forty years. The strength of its port, known mainly for tuna fishing, meant that in less than half a century it went from a small fishing village to a vibrant industrial centre, with one of the most active docks in the Cantabrian Sea, shipyards, a hospital and numerous service companies. Its has a signature multicultural aspect, marked by the arrival of workers from the rest of the region as well as from other places of Galicia and Spain and even from abroad: the Cape Verde community, settled here decades ago , counts its members by the hundreds.

Burela is a town very focused on work and the future, but it is not lacking in history, far from it. The west part of the town, close to the sea, is known as Os Castros for good reason. In this area there were no less than two pre-Roman settlements (and one more to the east). One of them is easily recognizable from the promenade that joins the urban beach with the beach of A Marosa: upon careful observation of the land well, you can still see the outlines of old defensive walls, surrounding some imposing crags that, legend has it, a submarine tunnel once connected with the castro of Fazouro, just across the bay.

Also on the tip of Cape Burela, accessible from the promenade, are remains of what were once these settlements. Numerous excavated rocks, marks and holes can be easily seen and transport us to a time of rituals not yet fully understood. One of the most precious treasures kept in the Provincial Museum of Lugo appeared in this area half a century ago: the so-called Torques de Burela, a thick necklace weighing over a kilo and made of gold, from the pre-Roman era. The story of how it was found is very quaint: a farmer pulled it while plowing his land and, covered as it was with dirt, he thought it was the handle of a cauldron and discarded it. The rain washed the piece clean and its glow revealed to the finder the true material from which it was made.

The Burela promenade joins the town’s two beaches. Located in the centre of the village, very close to the port, is the Portelo, or urban, beach, man made at the end of the last century over what was simply a rocky coast. Well surrounded with amenities and gastronomy establishments, it is one of the places most loved by neighbours and tourists in the summer. Three kilometres further on, towards San Cibrao, is the always wild beach of A Marosa, surrounded by a sports complex. The promenade continues along the north coast and into the municipality of Cervo, offering views of the Farrallóns (small islands off the coast of Xove) and even Estaca de Bares.

This route along the Cantabrian shore is also an ideal place to admire, in the first weekend of June, the maritime procession of the Carmen celebrations, pushed forward to benefit the summer departure of tuna fishing boats.