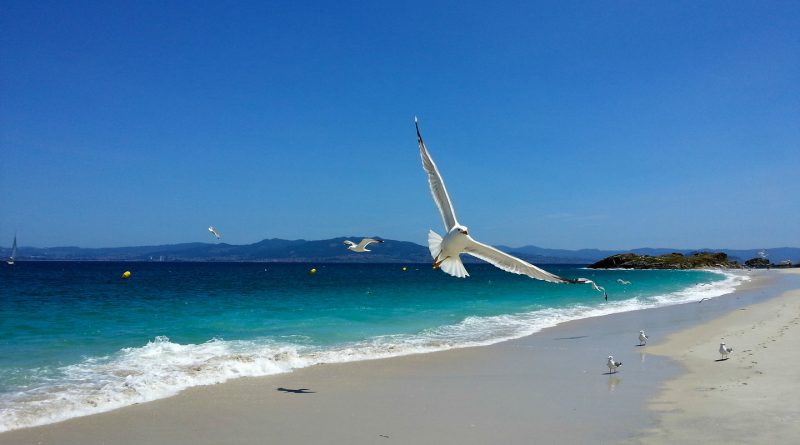 Whoever says that summer in Galicia is boring, lies. The sky may make us hesitate more than once if we have done well in preparing the swimsuit and towel for the beach but, of course, the rain or the cool will not prevent you from enjoying an unforgettable vacation. You will eat of luxury, you will walk on spectacular beaches, you will dance like never before in the popular celebrations and for sure, you will fall in love with our summer.

‘Verbenea’ as much as you can 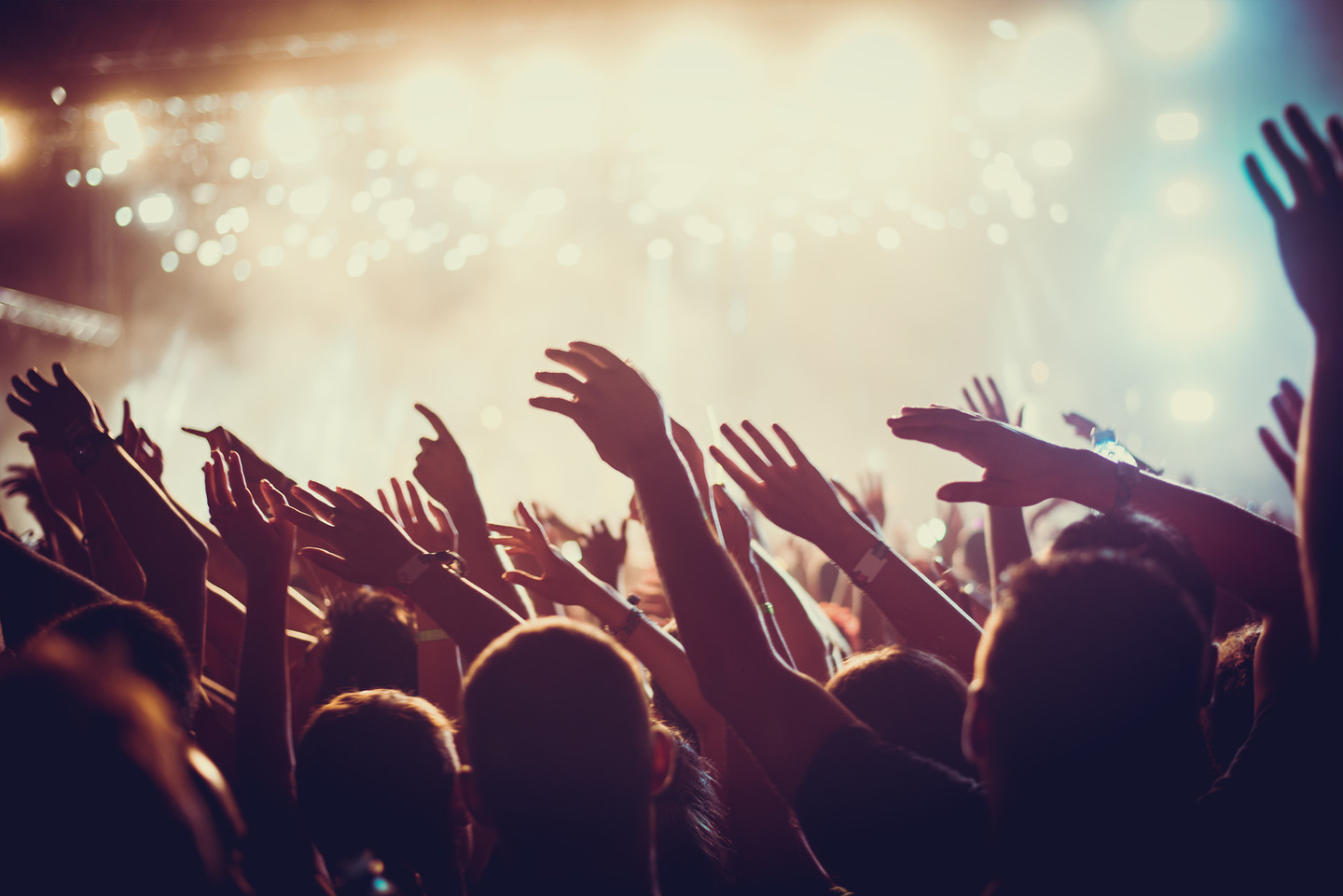 It doesn’t matter which town you’re in, it’s very likely that if it’s not yours, the neighboring town will celebrate a verbena. Musical groups, big orchestras, lights, palenque bombs, bumper cars and caramelized peanuts are all a classic.

If you’ve never been to one, we’re sure you’ll be amazed. Such is the passion for the orchestras in our community that, especially in the summer, it becomes almost a pilgrimage.

From festival to festival 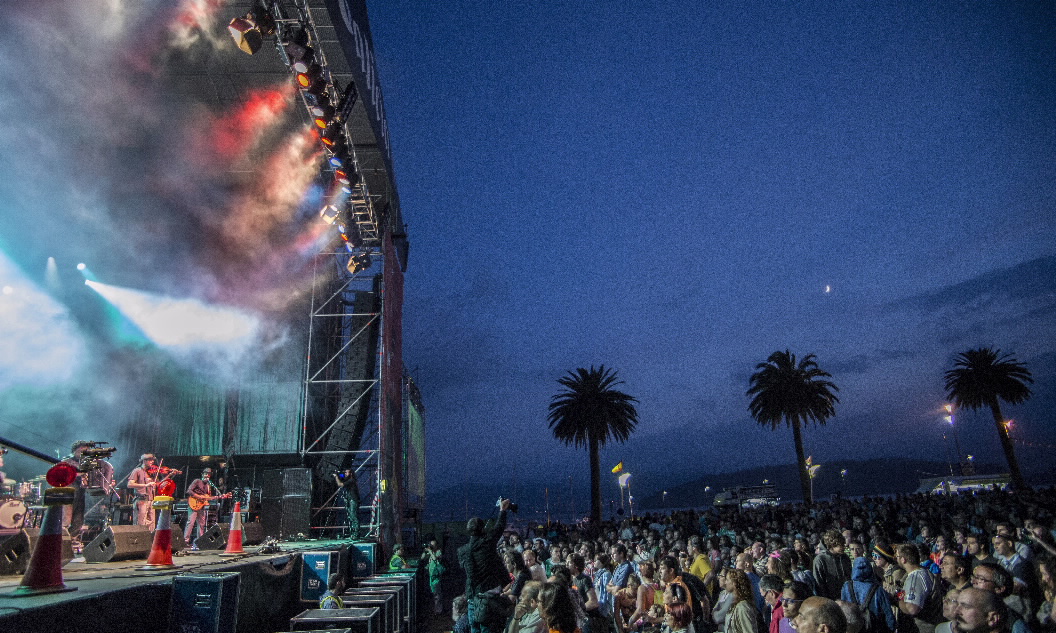 A mass phenomenon throughout the country that also finds its place in our community. Throughout the summer there are different festivals that vary in musical style. Pop, rock, indie, folk and even heavy metal are some of the musical proposals of our summer. Which one do you choose?

Among the best known are: O Son do Camiño in Santiago de Compostela, Resurrection Fest in Viveiro (Lugo), Portamérica in Caldas de Reis (Pontevedra), Ortigueira Festival (A Coruña), Atlantic Fest in Illa de Arousa (Pontevedra) and O Marisquiño in Vigo, among many others. 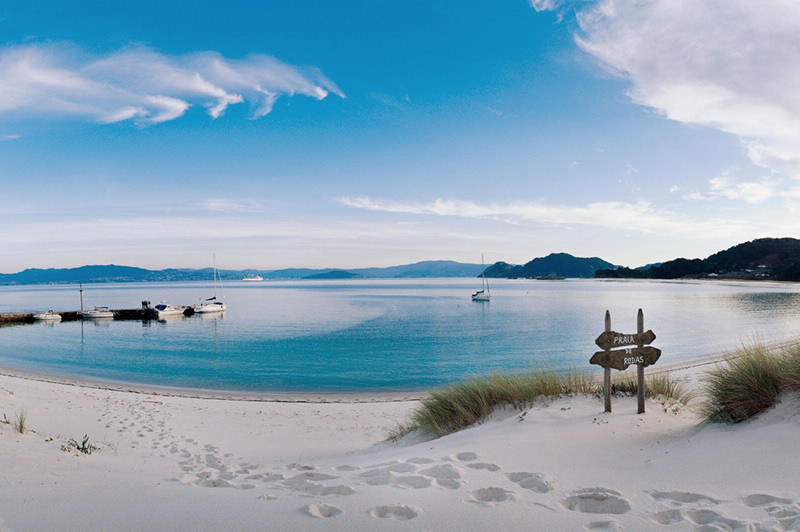 You can fall in love with Galicia in many ways, but one of them is, without a doubt, putting a foot in its sandbanks. Sunbathing, feeling the sea breeze, strolling along the shore and all that we usually do on a day at the beach, is even better when we do it on paradisiacal beaches such as Rodas beach in the Illas Cíes, Cobas beach in Ferrol or A Lanzada between Sanxenxo and O Grove.

Without forgetting others such as the spectacular beach of As Catedrais in Ribadeo, the peculiar Praia dos Cristais de Laxe or the extensive beach of Carnota.

Back to the Middle Ages 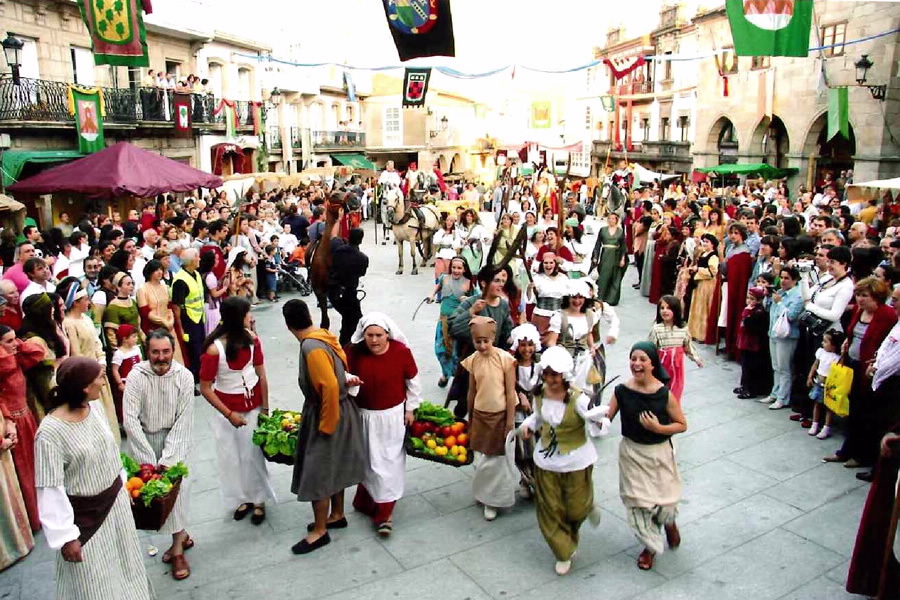 If you enjoy dressing up and pretending to live in another era, this is the perfect plan for you. Don’t settle strolling through the craft stalls and buying some detail because to truly enjoy a medieval fair, you have to get fully into the staging.

Towns that fall in love 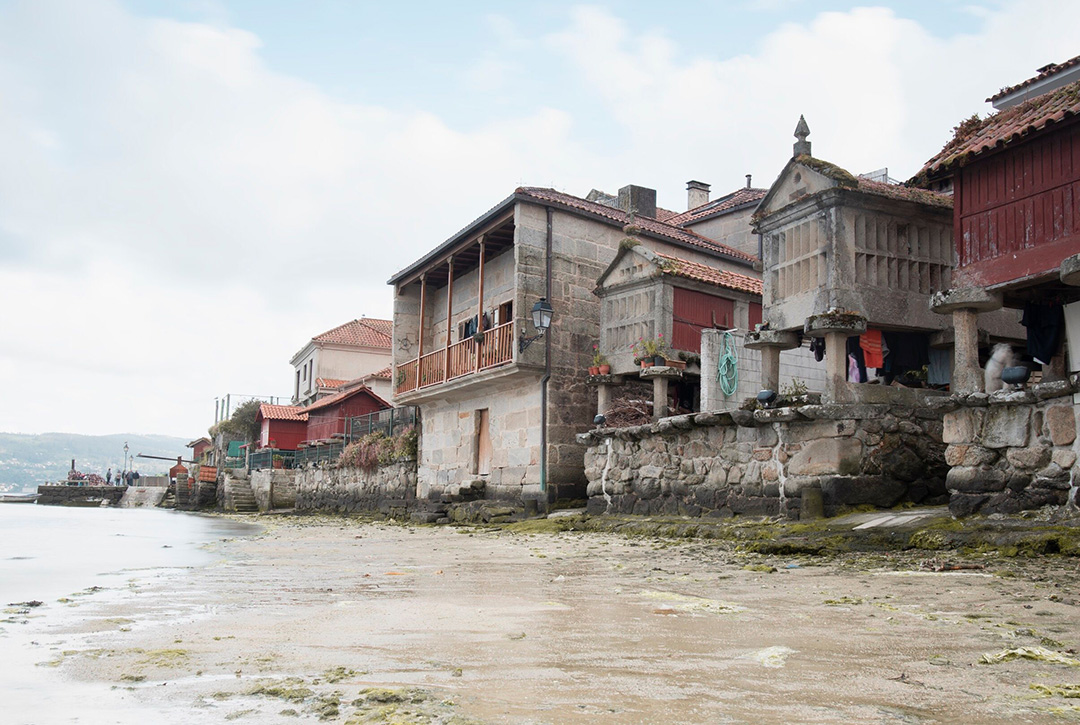 But, of course, the summer can’t end without visiting some of the most charming villages. Small seaside villages or mountain villages are the spiritual retreat you need for your days off.

However, we are sure that we leave things out and that the summer will probably be short to see all the wonders that Galicia offers