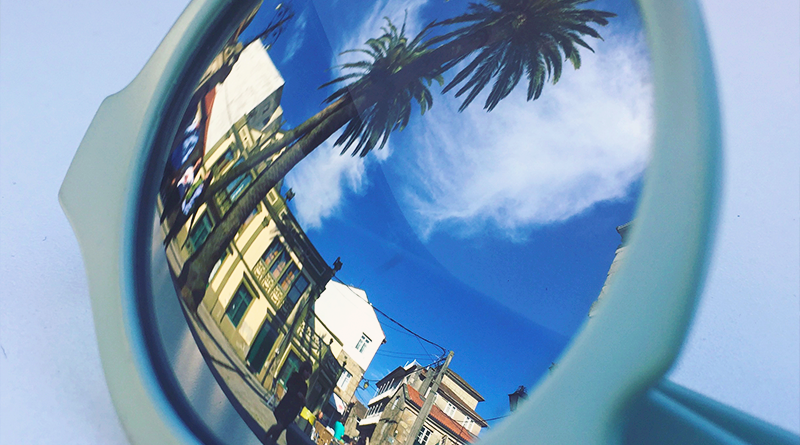 In the second half of July there are leisure activities for all audiences in Galicia. Music, gastronomy, humor or oenology are part of the summer’s calendar.

This carefree and participative celebration was born in the middle of the last century through a charitable initiative. From Thursday 18th and for a whole week there will be fun events like the “Rejata de Embarcasións Feitas a Machada e Propulsión a Pan de Millo”, the “Jran Premio Ícaro de Voo sen Motor”, the “Xojos e Deportes Populares de Terra” or the “Jran Prix de Carrilanas”. There will also be activities related to gastronomy and music.

You can check more information here.

Sunsets are impressive in Galicia, but at the Cidade da Cultura they will also be accompanied by music due to the cycle of outdoor concerts that will take place throughout the summer. This week you will enjoy the performances of Miss Bolivia (Argentina), Ladilla Rusa (Catalonia) and Betacam (Cantabria). Check more information here.

She is known for her ripped voice and for a handful of songs that are already rock classics, such as It’s a heartache and Total eclipse of the heart. The Welsh singer Bonnie Tyler continues to triumph and on Thursday she arrives in Galicia to review her successful career and present the songs from her latest album, Between the earth and the stars. The concert will take place in the Plaza de la II República at 10 pm.

Hake is the star dish of this celebration that has been held for 22 years. The old market of the port of Celeiro will open its doors this Saturday so that residents and visitors of the Mariña Lucense can taste the delicious menu prepared for the occasion.

Artisanal cars without motor will roll through the streets of Esteiro this weekend, gathering a faithful and numerous audience. The competition now has 31 editions and will reward the participants with different prizes (for its speed, its design …) and will also offer concerts from Friday to Sunday: Novedades Carminha, Dakidarría, Itaca Band, De Vacas, Nao and Terbutalina , among others.

All the information here.

Seven years ago, the Cultural, Recreational and Sports Association Aturuxeiros de Bravos organized for the first time the Aturuxo Festival. On Friday there will be a party and on Saturday there will be popular food, games and also music. The artists Collón de Lola, Som do Galpom, Rosa Cedrón and Zënzar will be playing.

After several days of celebration, the Festa do Santísimo Cristo dos Aflixidos de Bouzas, will come to an end on Sunday with the most anticipated and spectacular appointment of its program: a great pyrotechnic show that year after year gathers thousands of people filling with light and color the skies of the Ría de Vigo.

Scenarios as diverse as squares, viewpoints, wineries or even a catamaran make this festival an original and suggestive proposal. The Ribeira Sacra becomes a meeting point for lovers of music, landscape and heritage with an attractive poster featuring artists and groups such as Soledad Velez, Cora Velasco, Kevin Johansen, Jonathan Wilson, Os Amigos dos Músicos and Los Enemigos.

Picnic Pop Festival is the revealing surname of a festival that this summer celebrates its third edition and brings together music, gastronomy, market and sports and cultural activities near Playa América. Novedades Carminha, Ángel Stanich, Las Chillers, Hidrogenesse, Meneo and Delafé are some of the musical proposals of this year.