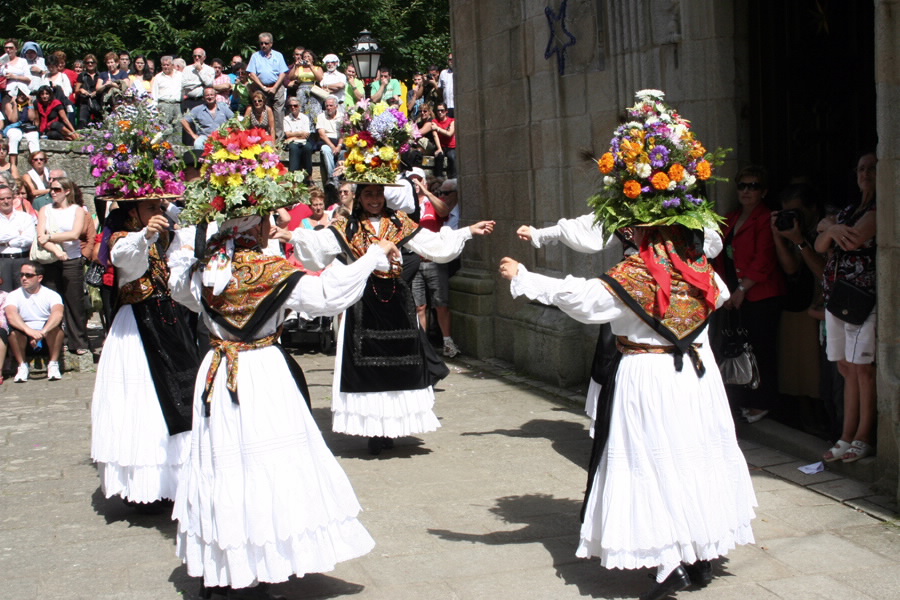 The summer is ending but the festivities in Galicia doesn’t have and end. If you are a culture lover you are in luck because this week you have a few appointments: music, movies and much more. The most avant-garde events are mixed with the most traditional popular festivities on the weekly agenda from September 3rd to 9th. 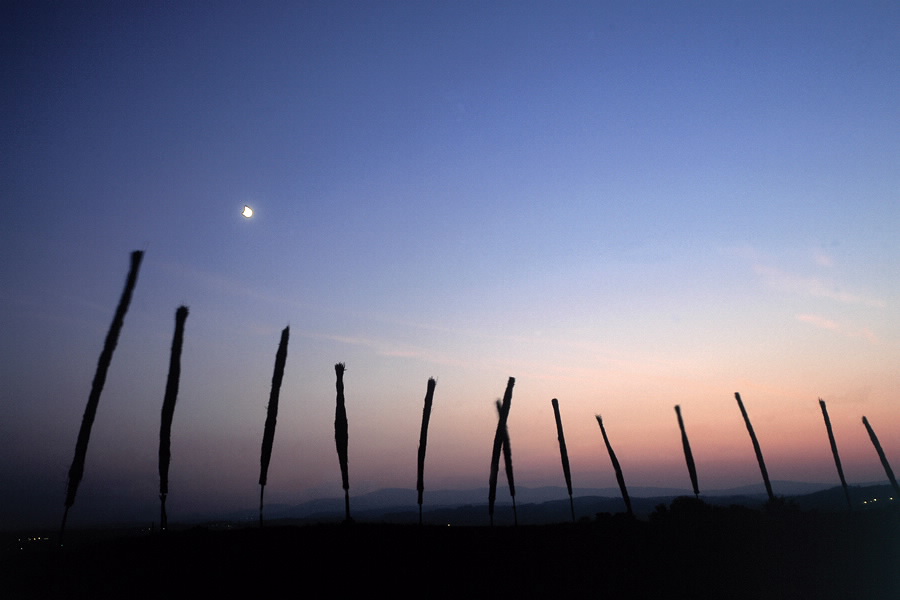 The “fachas” are wooden sticks of up to 10 meters of height covered of stems of a plant called Gamón that are stuck in a circle to ignite them. On 7th, in the afternoon, these torches are taken to an old Castro and the terrain is prepared. At night, the “fachas” burn and the Castro becomes a spectacle that can be seen from the whole environment. 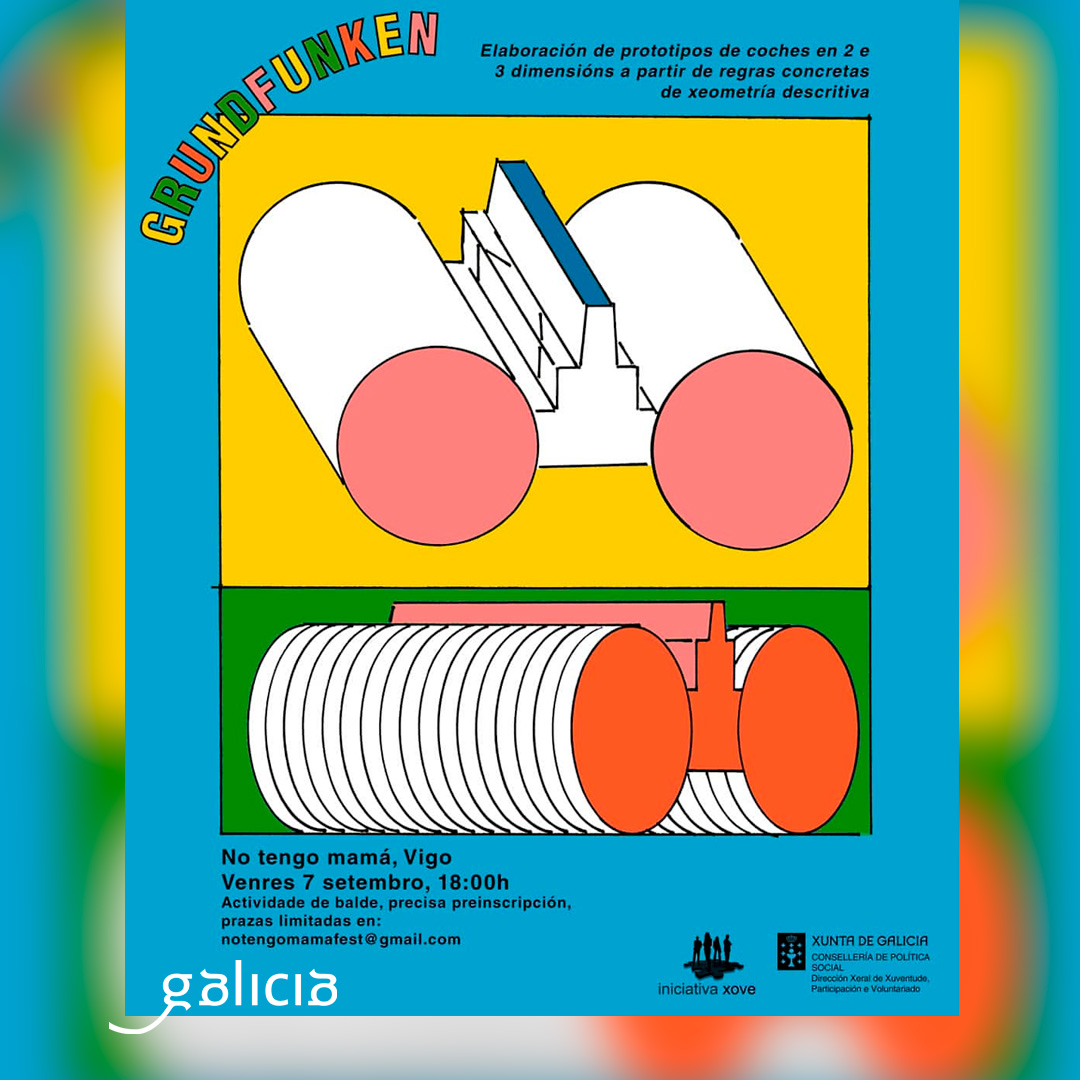 This breaking visual arts festival will take place at the cultural cafeteria Detrás do Marco and focuses on self-published graphic, audiovisual and musical works that escape from the conventionalism. It reunite and spread the work of theese creators in a lively and curious environment where you will fit perfectly if you like break the line. 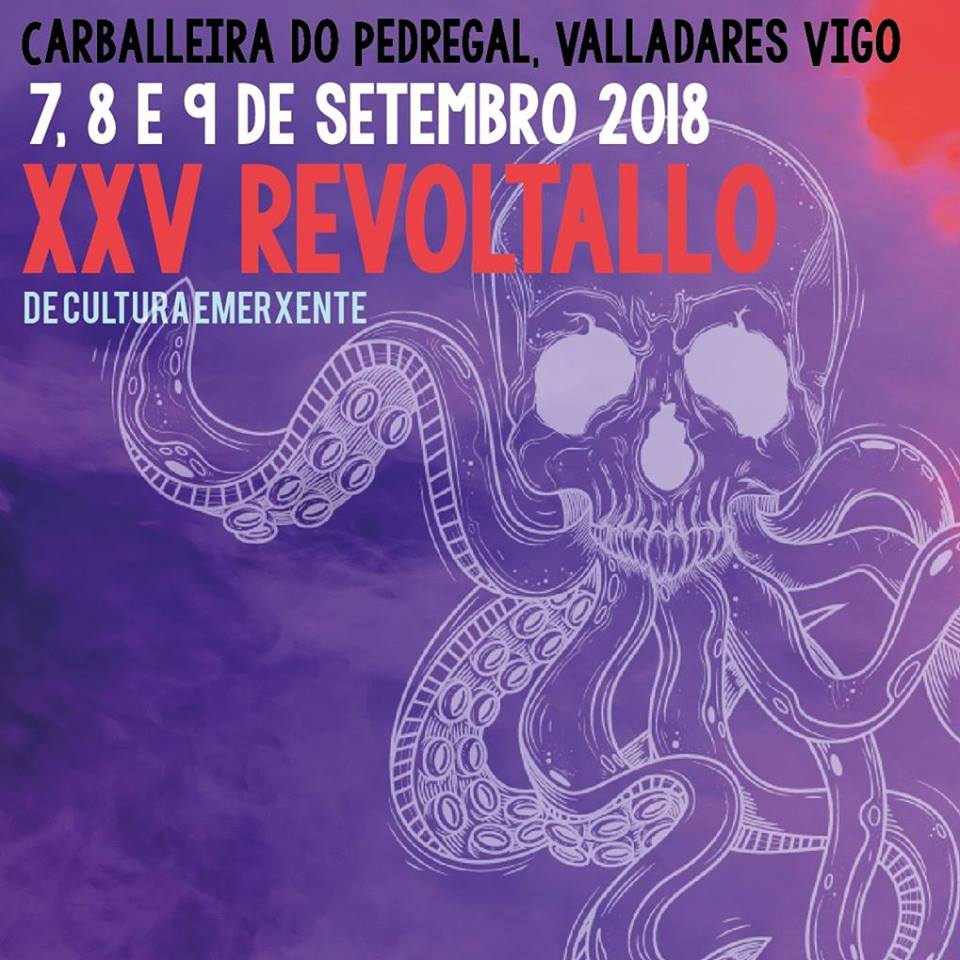 Emergent music Festival organized by the neighborhood association of Valadares that celebrates its 25th anniversary this year with performances of the stature of Terbutalina or Skandalo GZ. In addition, there will also be workshops and family activities. All for €0, are you going to miss it? 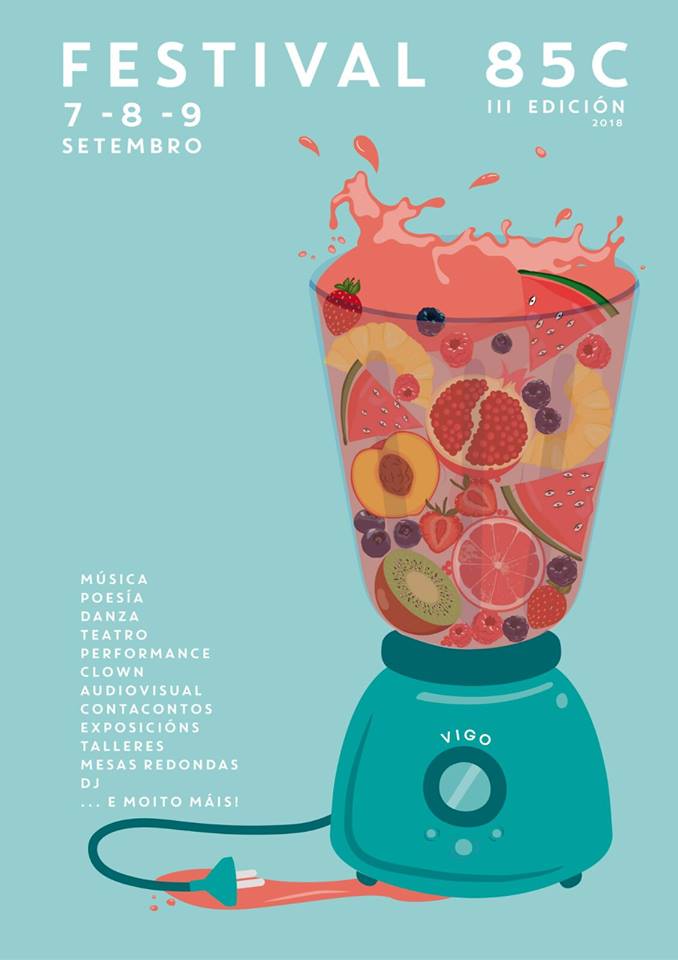 Vigo is on fire, this weekend is also held the third edition of the Festival 85C. A festival to claim the role of women in art, involving a total of 60 women dedicated to various artistic disciplines such as cinema, music, storytellers, performing arts, poetry and many other things.

You can see all the programming on their Facebook page: https://www.facebook.com/85cproxecto/ 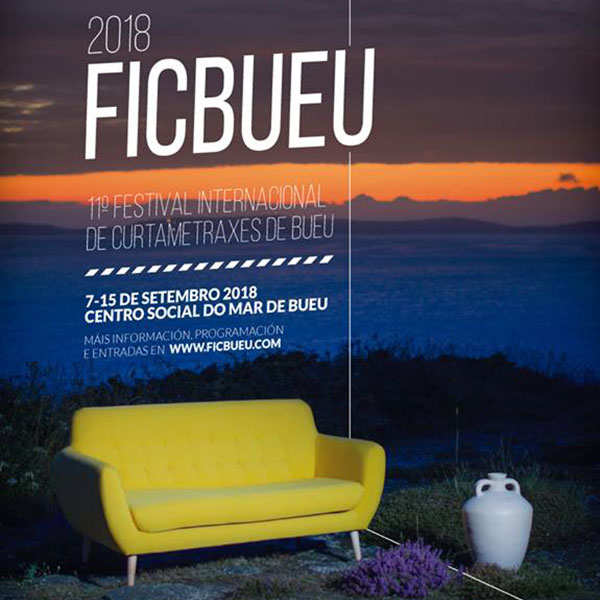 The International short film Festival of this locality of O Morrazo reaches its eleventh edition. For 9 days, you can see the most outstanding short films of the International Panorama, see the concert of Xoel Lopez or the monologue of Carlos Blanco and taste all the tapas of the Tapas 5 stars route that is celebrated parallel to the festival in the establishments of the surroundings.

You can see all the programming in: https://www.ficbueu.com/es/programacion/ 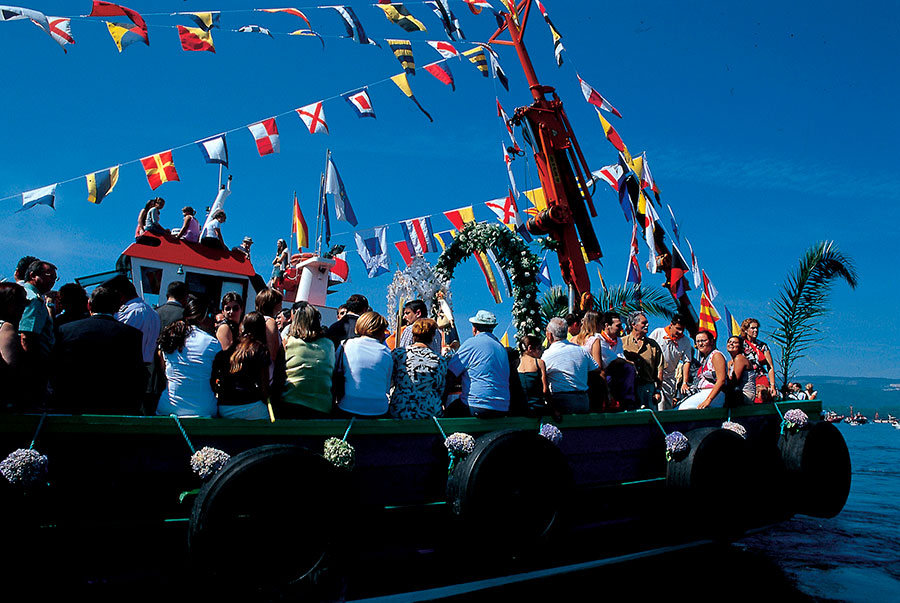 The Virxe of Guadalupe is the most famous black virgin in Galicia and, in her honor, was composed the famous song “A Rianxeira”. In these celebrations dedicated to this saint, the most outstanding event is the passage of the “Moreniña” by the Paseo da Ribeira, where the people sing A Rianxeira in unison and then embark on a maritime procession in which they participate more than a hundred boats to accompany the Virgin by sea (some available to the public). 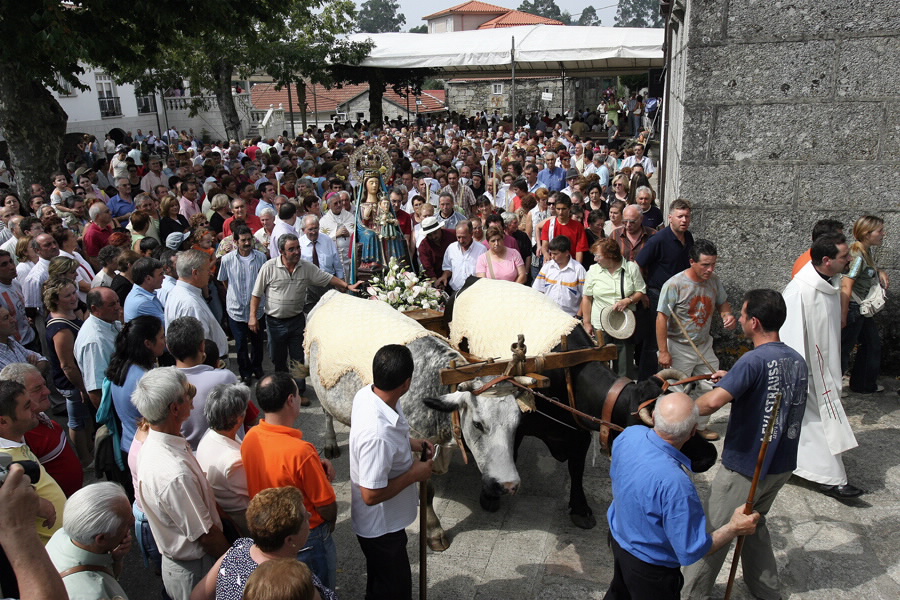 This is the second date of the year that A Cañiza and surrounding areas have with the Virxe da Franqueira, since the first coincided with the Monday of Pentecost. In the summer pilgrimage, highlights the procession of A Virxe da Franqueira mounted on a carriage pulled by two oxen blindfolded. 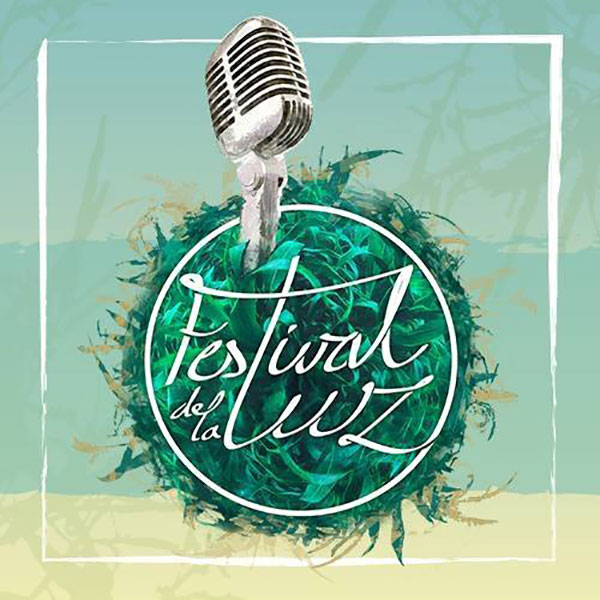 Another year, Luz Casal invites you to his native land, Boimorto, to enjoy a cultural environment of music, theatre, gastronomy among other things. This festival has a marked ecological and solidarity character and, the collection at the box office this year will go to the fight against fires in Galicia and the creation of rehabilitation rooms in the Residence and Day Centre for seniors in the municipality of Boimorto.

You can check the poster on this website: https://www.festivaldelaluz.es/ 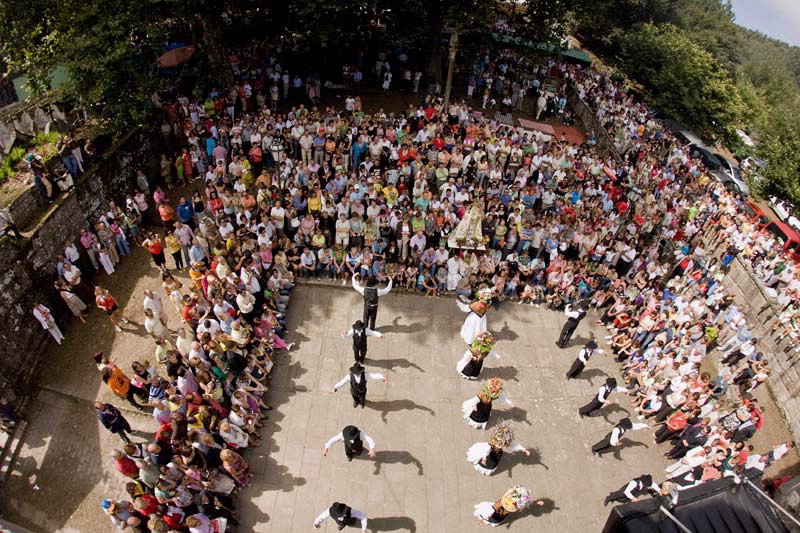 The “Danza e ccontradanza de Darbo” is one of the three ancestral dances that last in Cangas do Morrazo, along with those of San Cibrán de Aldán and those of San Roque do Hío. In front of the parish church, you can contemplate this curious dance made by men and women with the colorful costumes of this type of practice. 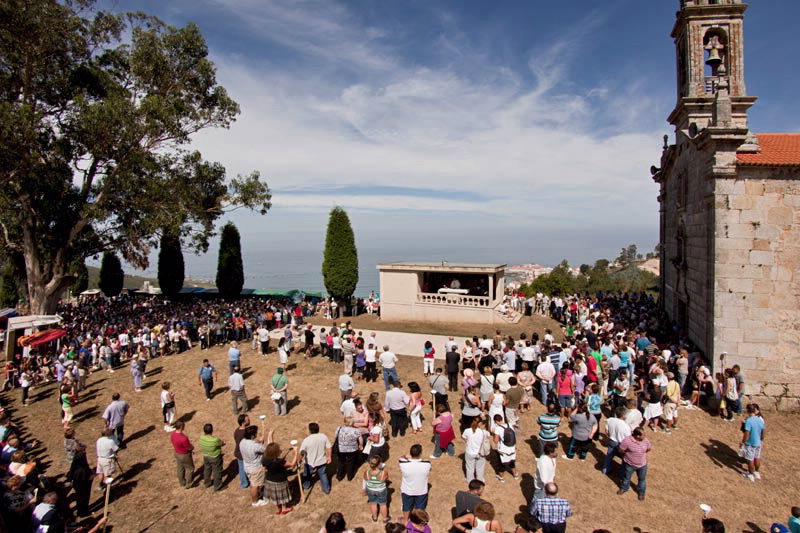 This is one of the religious pilgrimages of reference in the north of Galicia because, in these dates, Caión becomes a place of pilgrimage to pay homage to the Virgin. The most important act is the procession of the Virgin from the Sanctuary, located in the place of O Outeiro back to the parish church of Nosa Señora do Socorro where the image will remain until the following year. 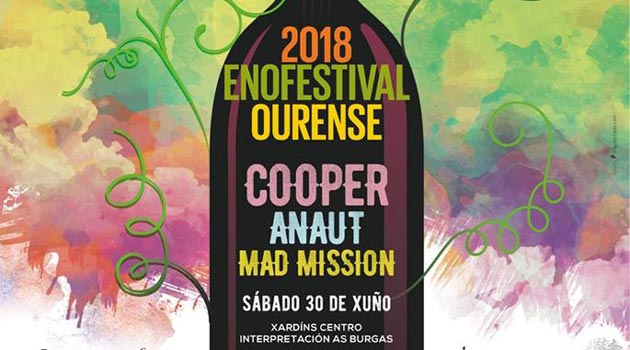 Fourth edition of this festival that joins live music with wine tasting in a privileged place such as Burgas de Ourense. Enjoy your wine glass of D.O. Ribeiro with groups like Mad Mission, Anaut or Cooper enliven a perfect afternoon.

Sunday 9 of september – Muxía, A Coruña 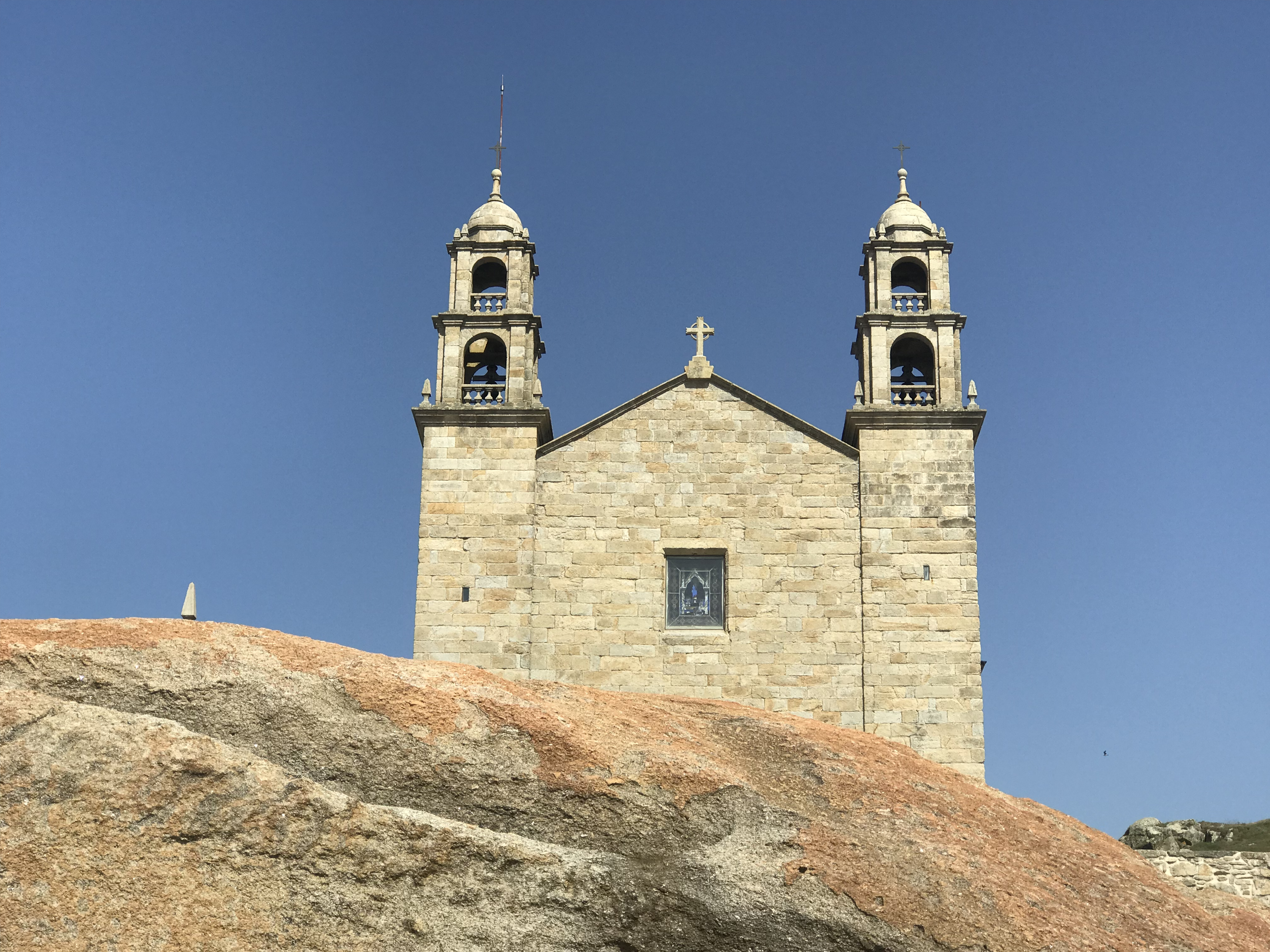 The sanctuary of the Virxe de Nosa Señora da Barca is one of the most important places of pilgrimage in Galicia. If you attend this pilgrimage, are traditional the rites of stones to which are attributed healing powers and are around the sanctuary.

Religion, concerts, folklore, vindication… there is a place for all kinds of celebrations this week, what plan do you sing up to?