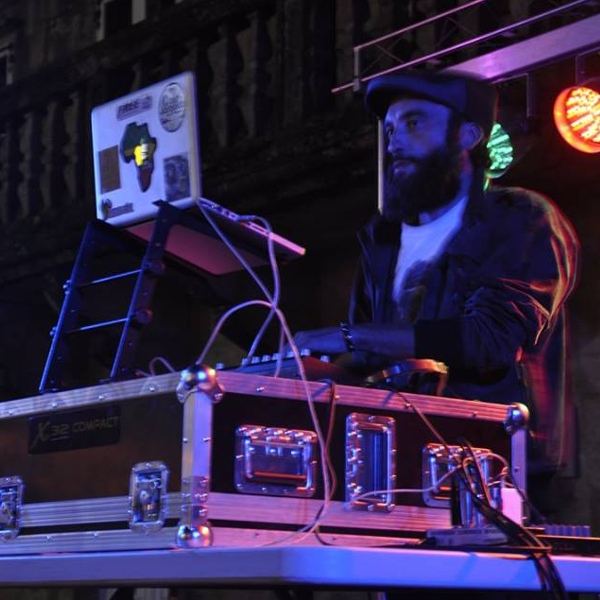 Let’s make the return to routine something more bearable and keep enjoying with the festivals and parties that are coming up for this week. A good fusion of rock and popular tradition for the weekly agenda from 10 to 16 September.

From September 12 to 16 – Santiago de Compostela, A Coruña 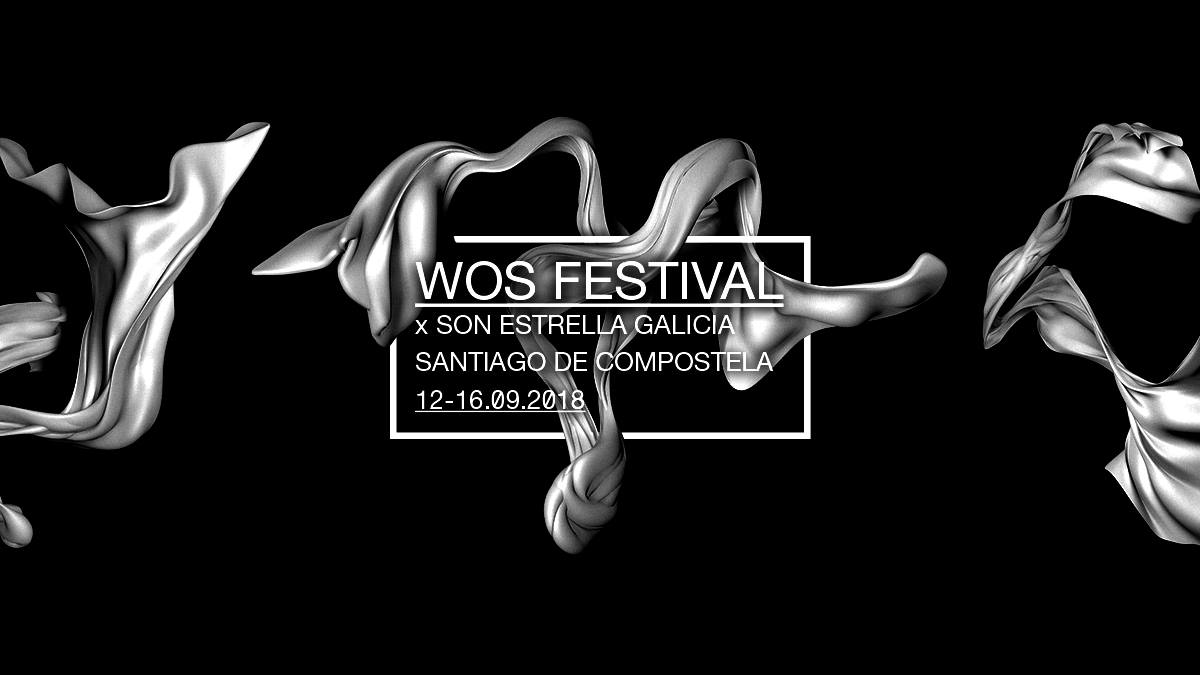 The V edition of the festival promises one more year a program with live concerts, movies, performances and talks in the heart of the urban and historical center of Santiago de Compostela. A multidisciplinary meeting that promotes different artistic and cultural proposals with music as the connecting thread. Do not miss out and check the complete program on its website: https://wosfestival.workonsunday.es/

A rock festival that takes place in O Freixo (Vigo) where, in addition to enjoying an area set aside for camping, you can immerse yourself in the mystery of rock thanks to the performances planned for the meeting. With Josetxu Piperrak & The Riber Rock Band as headliner, the Freixo Rock 2018 is joined by the performances of Arkada Social, Dementia Sonora or Falperrys, among others. Stay on top of all the information in the official event: Freixo Rock 2018 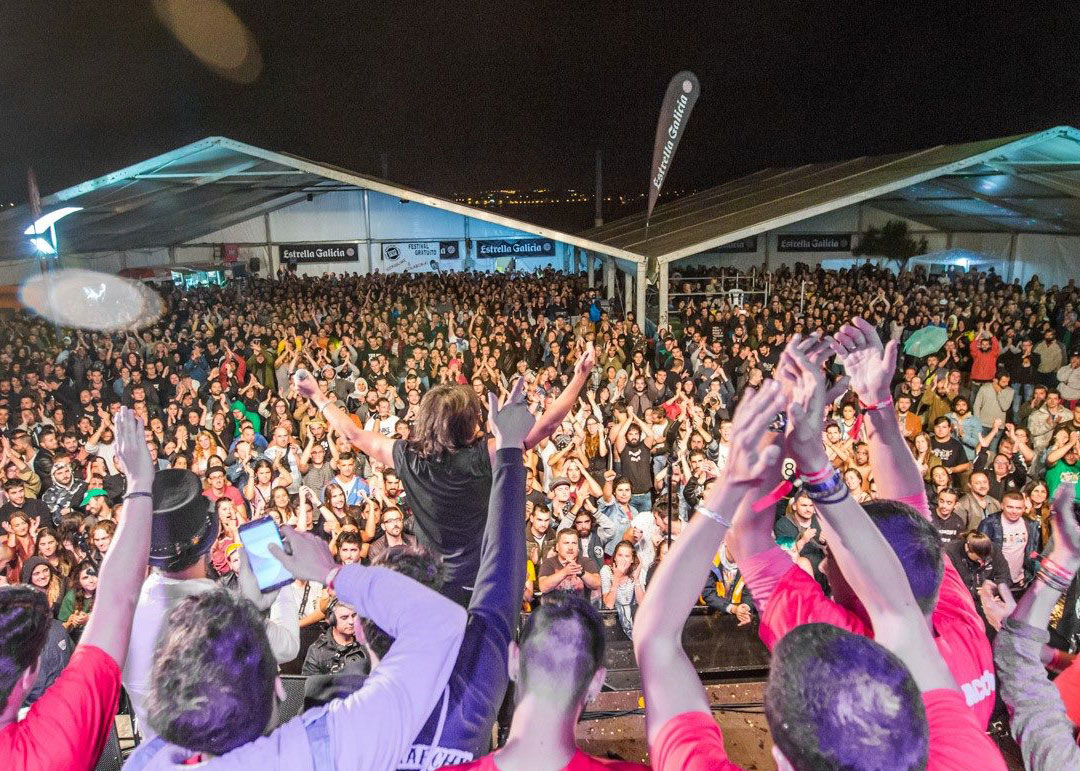 This festival that was originally born as a tribute to a guitarist in the area called Felix Garcia Beceiros has been consolidated over time, and attracts more visitors year after year. Under tent and with free entrance, Wyoming & Los Insolventes and other nine bands will entertain with music the maritime promenade of this town. Follow all the news in the official event of the festival: Fene Rock 2018 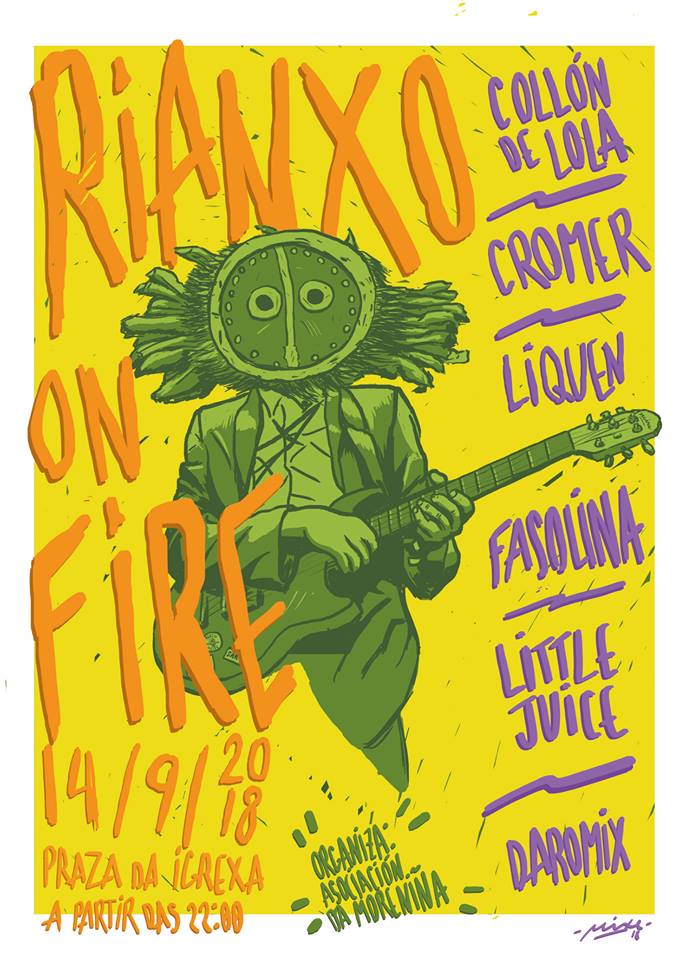 Free festival that in its 6th edition brings us again an eclectic line-up in which we will see the performances of groups like Collón DE Lola, CROMER, Lichen, Little Juice and Daro Deejay. A lot of fun and rhythm that we can enjoy from 22:00 in the Plaza de Rafael Dieste in Rianxo. You can find the latest news about the festival on its Facebook page: Rianxo on Fire 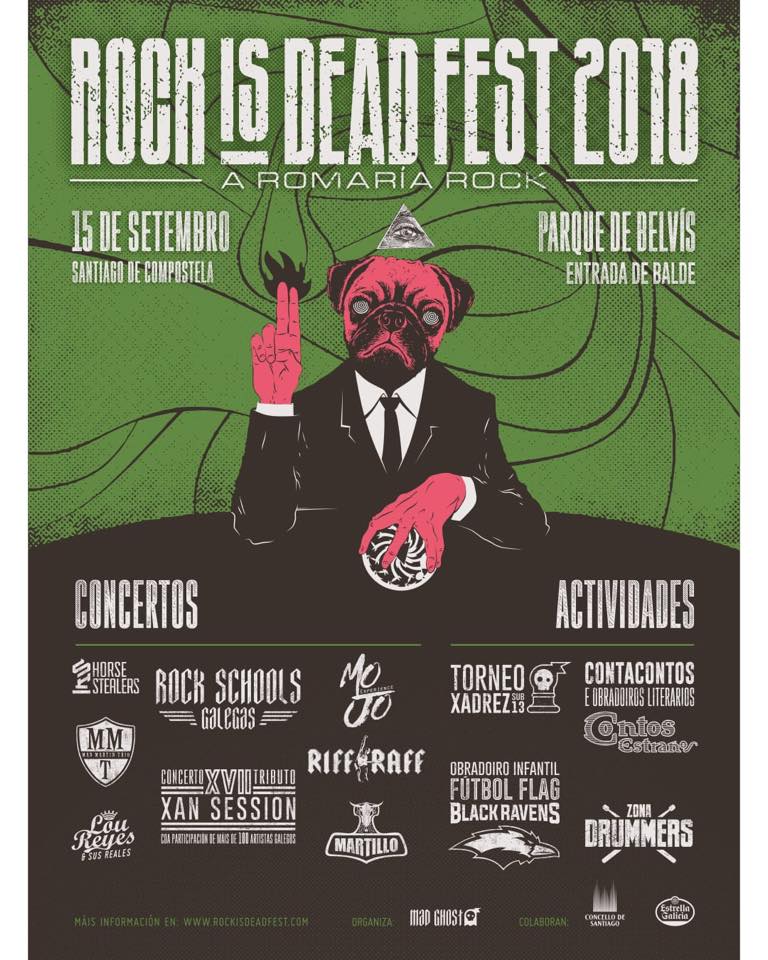 A rock festival for adults and children in which besides enjoying good music you can enjoy activities, workshops or demonstrations that aim to bring local culture to families. Highlights the concert “Xan Session” in which more than 150 Galician musicians make an atypical concert whose main objective is to strengthen the Galician musical culture. Find out everything on their website: http://rockisdeadfest.com/ 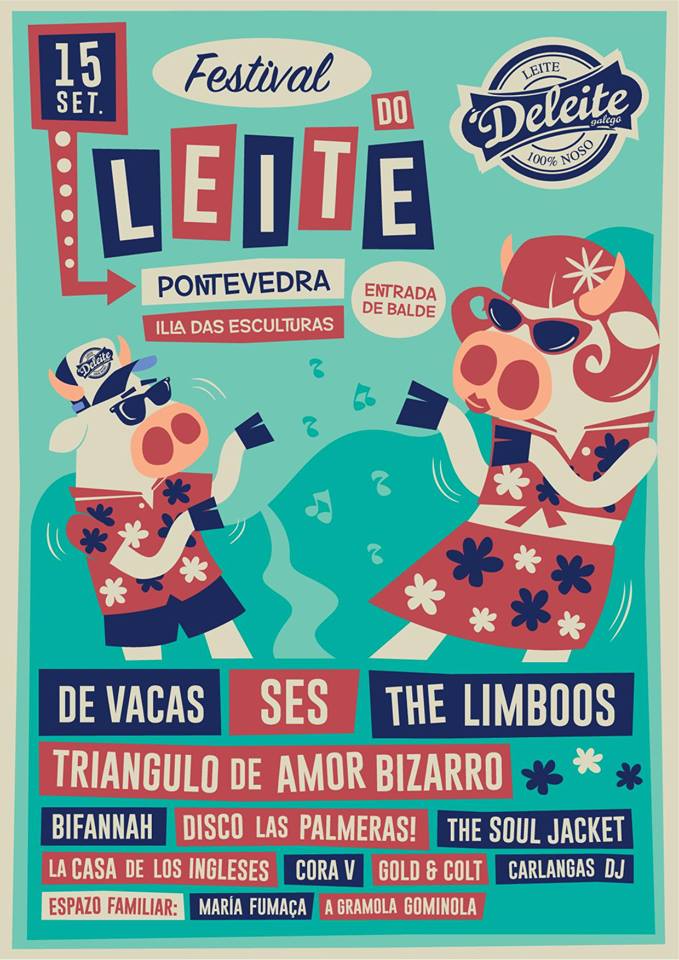 The 3rd edition of this festival organized by the brand Deleite is held this year in the city of Pontevedra in order to promote awareness of the milk industry in Galicia. As in previous editions, you will be able to enjoy music from Galician bands and artists. In addition, children can join activities related to theater, circus or magic. You can see all the programming on its official Facebook page: Festival do Leite 2018

In family, alone or with friends … the most rock week awaits you. What plan will you join?