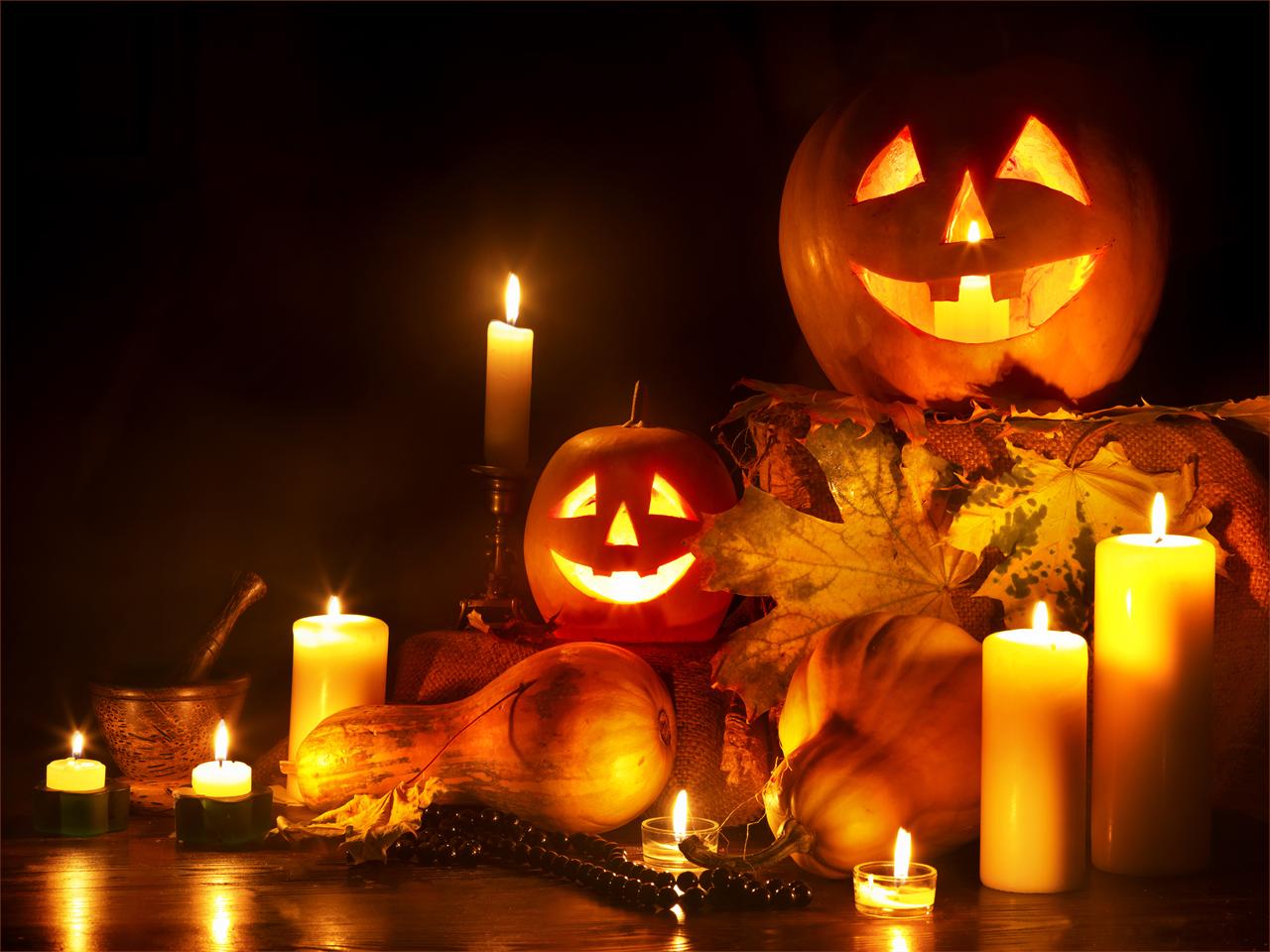 On the night of October 31st, and as every year, the celebration of the Samaín will take place. This word, which comes from the Gaelic “Samhain,” means “end of summer”, and with it welcomes the month of November.

It is a pagan festival of Celtic origin which, according to the scholars of the subject, means the origin of almost all the traditions associated with the dead, dating back to pre-Christian times. Originally, more than three thousand years ago, this night was considered the perfect moment to honour the souls of deceased ancestors who went out to visit their old villages.

Over time it has become festive celebration and today, there are many places where they enjoy this day recalling their most important traditions. Among them, Galicia, whose cities and towns fill with people to be part of the party.

Among the traditions of this day are the mythical pumpkins in which, once emptied, are made three holes for eyes and mouth to represent a skull (the Celts used skulls). As people say, then a candle had to be put inside to scare off the evil spirits. Another tradition very common among children is the famous “trick or treat” which, in fact, is a transformation of the tradition of the Celts at the time of leaving sweet foods in the doors of their houses so that the spirits were happy and did not enter their homes. For the same reason, to ward off these spirits, it was common for the Celtic people to wear masks and disguises, and that is why today it is still a tradition to disguise that day.

Although many people believe that the Samaín is a copy of American Halloween, the truth is that it is just the other way round, and it was the Irish (who also celebrated this festival) who exported it to the United States in the late nineteenth century. This is how they begin to make their own version of the celebration.

It is, thanks to the Americans, that here again this party is celebrated, that for years had been “disappeared”, since they give to it the popularity and the importance that until then in Galicia had stopped having, and they make it reborn again.

So you know, if you do not have plans for October 31st, maybe this is a good one.

Even if it is only to enjoy the tasting of roasted chestnuts with friends or to dance to the music that surrounds this festival, it is worth getting carried away by the Samaín, a party for all audiences that never leaves anyone indifferent.