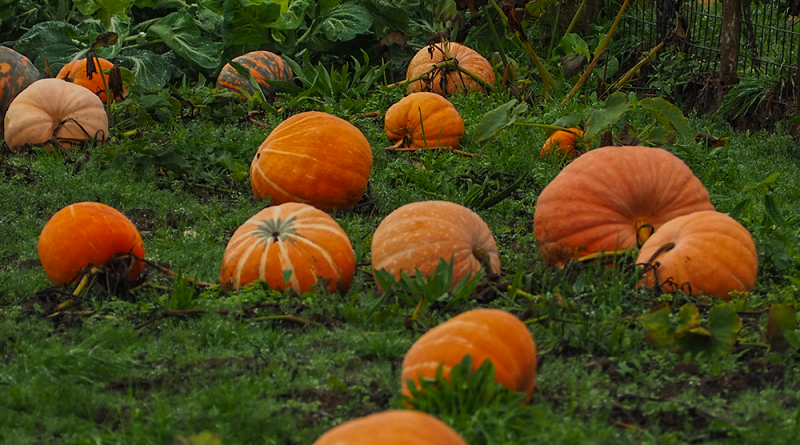 The close and particular relationship of Galicia with death can be seen in many heritage and ethnographic manifestations of our land, and becomes especially relevant at this time of year with the celebrations of All Saints and Decedents. They are days to return to the cemeteries and remember the deceased friends and relatives, but also to recover a tradition that goes back a couple of millennia back in time and that evidences the ties of Galicia with other Celtic peoples: the Samaín.

The word gives us some clues about the antiquity and origin of this celebration. According to some interpretations it would be the result of joining the Gaelic words for the end and summer, although there are also those who relate it to the word assembly. In what does not seem to be discussion is the fact that it is an ancient and pagan-born celebration that was brought to the United States by Irish emigrants laying the foundations for Halloween. In Galicia, in recent years, the Samaín has undergone a process of recovery and vindication to precisely counteract the growing influence of the American celebration.

Rafael López Loureiro, a teacher in Cedeira, was the forerunner of this enhancement of the Galician tradition more than 30 years ago, searching for its vestiges and roots throughout the community and promoting the recovery in his town with the associative movement. The original celebration has little to do with the American custom of dressing up, although there are those who have found evidence of the practice of the trick or treatment in old Druidic practices. And in many parts of rural Galicia the older population still remembers practices that would directly root with the primitive rites and in which an approach to the dramatized and open death can even be appreciated even to the humor in which jokes are present with the aim of frighten. Rites have also been identified in various places in Galicia such as emptying and sculpting pumpkins. There also are customs such as not picking up the table after dinner of the Night of the Dead to allow the soul of a relative to feed, and light fires that same night to guide their steps to the hereafter.

The Samaín has revived strongly in recent years thanks to the impulse of the educational community, the associative world and the local authorities. The celebration has spread throughout Galicia and the calls for activities both on October 31th (the day of the celebration) and in the immediately preceding and subsequent days are already counted by tens. In many cases the acts will go hand in hand with another of the traditional events that the calendar offers us at this time of year, the magostos, so that the chestnuts will be very present. And the costumes, despite the opposition of the purists who continue to see in this practice a concession to Halloween, will reign in all of them.

So if you feel like enjoying a terrifyingly fun evening you just have to look for the nearest Samaín and join the party.