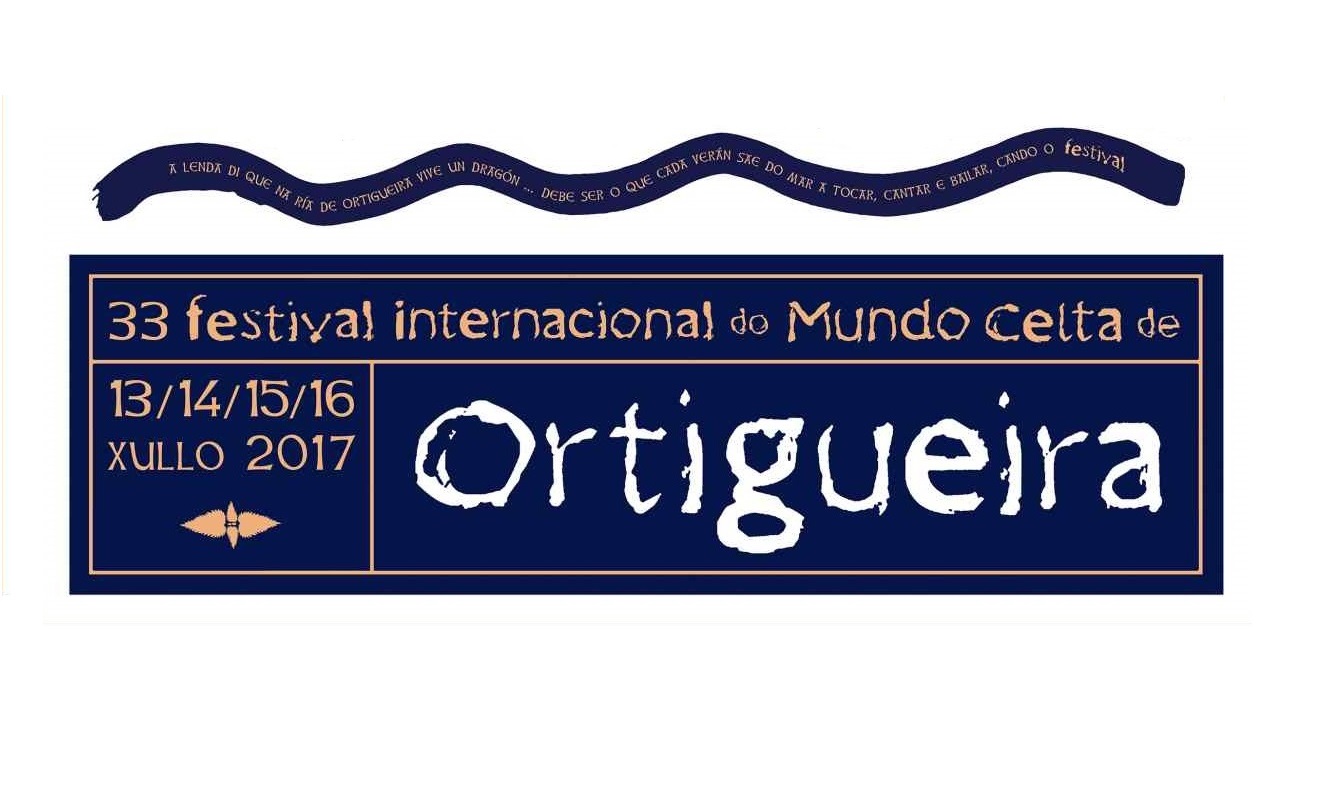 The Celtic World Festival of Ortigueira is a festival dedicated to the folk music of the regions considered Celtic. With 31 years of tradition it is celebrated every summer, for four days (the second weekend of July), in the town of Ortigueira, in the province of A Coruña.

The main stage is located in the port and has hosted, throughout its editions, performances by Celtic music groups of high level and international fame. Since year 2000, in the surroundings of the port, a smaller stage has been set up, the Runas stage, where each year a jury competition takes place between new groups, whose prize to the winner is the performance on the main stage in the edition of the following year. During these 17 years, over 200 national and international bands have passed through the Runes Project, indicating and pointing out the power of this promotional platform.

During these days, both on the beach of Morouzos and in the Arboleda de Pinos, camping sites are available for people attending this festival, which is considered a Festival of International Tourist Interest and is one of the largest festivals in terms of number of attendees from all over Europe, having occasionally surpassed the 100,000 attendees per edition. Currently, its magnitude already exceeds the purely musical to consolidate as a free space where people come from the most diverse points of geography.

Little more that is spirit of freedom and the folkloric character of the event remain of that craft festival that was born in the year 1978 fruit of the effort of the school of pipes of Ortigueira. It was a visionary idea that triumphed thanks to the help of the whole town and that, in 2000, laid the foundations of what today is a true cultural industry, while opening its musical horizon to other types of music that do not have to be strictly Celtic.

The effort in the last editions is to strengthen the infrastructure of services (free buses, guarded parking, showers, toilets, information points, etc.) and make the stay of the thousands of visitors that fill the villa and the beach more comfortable. As well as to take care of the quality of the musical programming to the maximum. It is for all this that the folk stars choose the boxes of Ortigueira to present their last works.

The strength of the festival organized by the Concello de Ortigueira was worth so that in its edition of 2003 the Ministry of Economy awarded the Festival of National Tourist Interest. But the recognitions would go further and in 2005, as already mentioned, the contest entered a select group of events of International Tourist Interest. The thrust of the festival or its role in the projection of Galicia and Spain abroad were just two of the factors that led to recognition.

This year the festival will be held from July 13rd to 16th and extends its cultural offer beyond the stage Estrella Galicia (the main stage) giving different workshops. Once again, concerts and presentations will be organized both in the Teatro de Beneficencia and in the parish church. As in previous years you may enjoy a wide variety of free activities that contribute to increase the experiences that are lived in this festival.

For all these reasons, folk lovers will have in Ortigueira an unavoidable event to which, of course, you are invited.