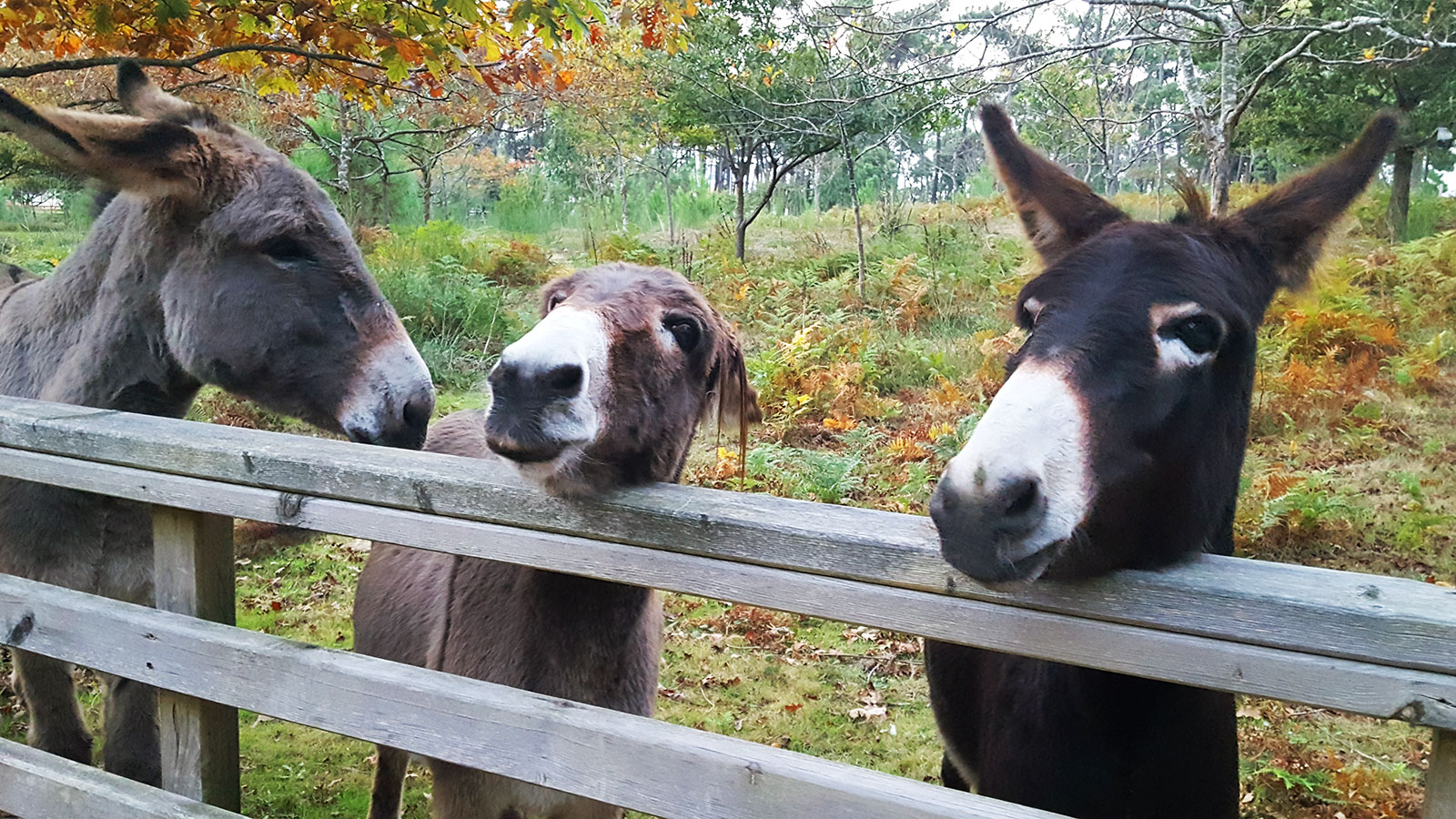 More than a century after the words of the aristocrat and novelist Emilia Pardo Bazán (1851-1921), in a monograph on the future of the Illa da Toxa for the bulletin ‘La ilustración artística’ in 1899, we remember the legend about the origin of one of the richest and best-known mineral-medicinal areas in Galicia. La Illa da Toxa, in the Pontevedra municipality of O Grove, is today one of the main tourist destinations of the Galician Community. But the truth is, it wasn’t always like that.

Initially known as Louxo, the island was uninhabited and did not arouse any type of interest in its neighbours -possibly because it was surrounded by water-. It was not until the beginning of the 19th century that people began to think about the economic benefits that the area could offer. Legend has it that a sick donkey was abandoned by its owner on the island for months. The surprise was that when he returned, he found an animal completely healthy and recovered from the ulcers he suffered.

“The Columbus of this new world of health was a donkey. A true donkey, quadruped, covered with killings and ringworm, who was abandoned in the desert island. And after a few months what would be the surprise of the owner to find, instead of a skeleton, a healthy donkey, jumping, with hair so shiny that he would envy the ride of Sancho Panza. The animal had rolled in the healthy lamas. His wounds are gone. ”

This is how the Galician writer recounted the medicinal power of the island’s waters, which, over time, attracted more and more neighbors and visitors to treat different diseases. The Gran Hotel La Toja, on the other hand, was not inaugurated until 1908 and, although in its beginnings it was only accessible by boat, today it is the perfect place to enjoy the benefits of its thermal waters.

At present, in addition to the spa itself, one of the places that arouses most interest among those who pass through the island, is the large plot where there are three ‘fariñeiros’ donkeys. Emilia, Pardo and their descendant Bazán form part of a project of the city council that tries to contribute to the preservation of a species that formed part of the day to day of many Galicians and of course to maintain alive the legend that impelled the current thermal activity of Isla da Toxa. 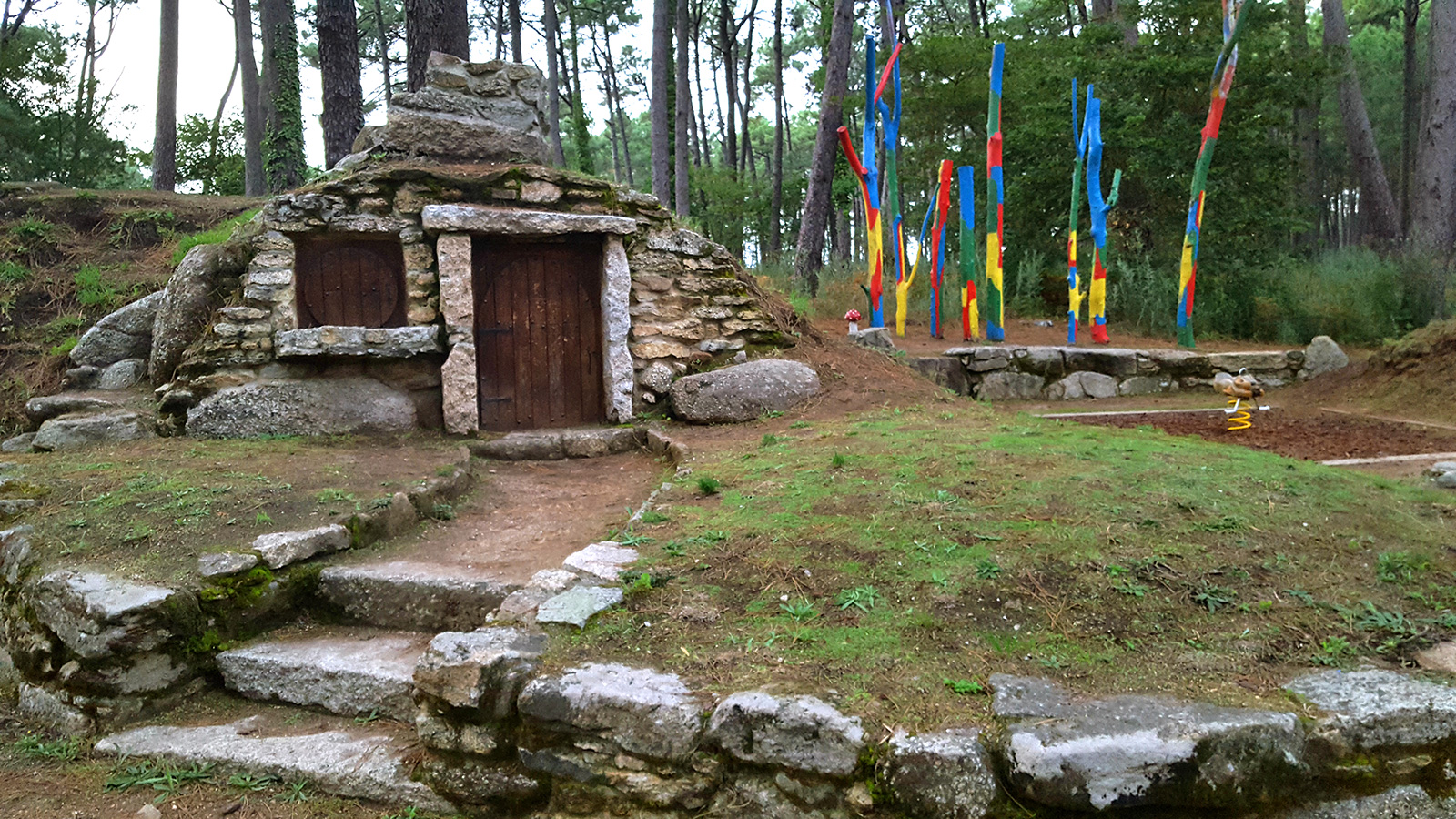 Strolling through the gardens surrounding the Ermita da Toxa – better known as the ‘shell chapel’ – or getting to know the estuary in depth with a catamaran ride are some of the main attractions in the area. But we can not forget one of the most fun corners, the village of the Grobitts in the Monte da Toxa. A small village reminiscent of imaginary saga characters such as ‘The Lord of the Rings’ or ‘The Hobbit’. Semi-buried miniature houses, a magical well and a park for children can be visited at any time and free of charge throughout the year.

As Emilia Pardo Bazán predicted, the Illa da Toxa finally became “an island in the Arosa estuary whose beauty and gallantry have become proverbial in Spain”.