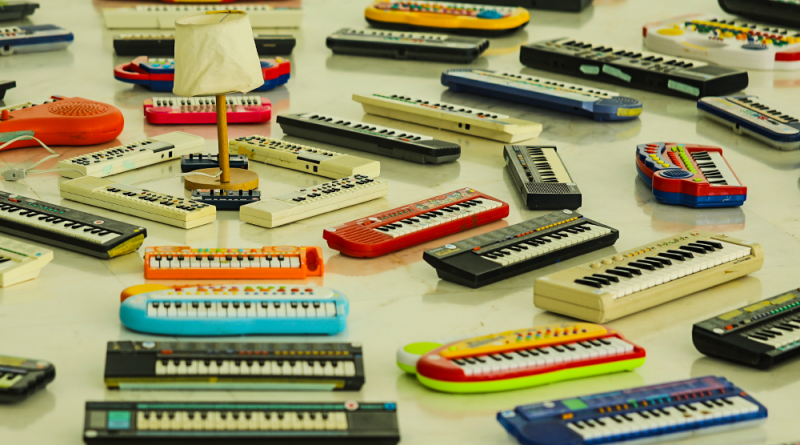 Music and devotion in equal parts. On the agenda of events this week there are manifestations of religious fervor as important as the Romaría da Barca or the Festa de Xesús O Nazareno, and musical festivals as attractive as WOS, Cantos na Maré or XiriaPop.

Tradition dictates that the Romaría da Barca is celebrated on the second Sunday of September, unless it will be on 8thdat. In that case the central day of the celebrations is delayed until Sunday 15th. This will happen this year, although as usual in the previous days many pilgrims will walk to Muxía as a sign of devotion to the Virxe. The religious section of this festival declared of national tourist interest will also be accompanied by ancestral rites related to the stones situated close to the sanctuary and to which miraculous properties are attributed, and by a wide musical offer.

September 14th to 17th. A Pobra do Caramiñal

Also known as the Festa das Mortallas this celebration of tourist interest is the most popular in the municipality of A Pobra and has crossed borders through by the procession that is celebrated during its central day. Every third Sunday of September, thousands of people come to the town to accompany the saint in procession and contemplate the empty coffins that are taken in the procession as an offering by some people who were entrusted to the Nazarene to save their lives. It is a tradition that started in the fifteenth century.

Different locations in the Galician capital (two museums, two theaters, a church, the City of Culture and the SGAE Foundation, among other spaces) open their doors again to the WOS Festival x SON Estrella Galicia. The event, born 6 years ago, will combine music with other disciplines such as cinema, and will also open spaces for debate.

The Espazos Sonoros cycle visits the town of Tui on Saturday with a double proposal. In the morning, there will be a route on both banks of the Miño River to learn about the organist tradition of the border between Galicia and Portugal: Viana do Castelo, the monastery of San Martiño de Tibaes and Tui. In the afternoon, in the cathedral of Tui will act the austrian organist Michael Schöch.

The festive atmosphere will take the town of Rianxo for ten days to honor its patron, the Virxe da Guadalupe. This weekend they will be celebrate some of the highlights of the program, such as the Rock in Rian festival: Saturday 14th, with the participation of Reincidentes, Dios ke te Crew, Festicultores, Ebri Knight, Mekánika Rolling Band and La Duendeneta. On Sunday 15th it will be the turn of the maritime procession.

For more than a decade, the Festival Cantos na Maré has been building musical bridges between the Lusophone world from the city of Lérez. The Cape Verdean artist Mayra Andrade, the pianist Clara Peya, the Portuguese singer Maria Joao and the group Enredadas, formed by Uxía, Carmen París, Martirio and Ugia Pedreira, are the first confirmations of the poster of this edition.

What started two decades ago as a celebration party for the local handball team has become, over time, an almost cult musical event that runs away from the conventional proposal. This year Billy Bremner’s Rockfiles, The Surfin Burritos, La Granja, Basanta, Gūtara KYŌ, La Secta and Superser will be on stage.

King Sapo, Ruxe Ruxe and Sôber are some of the groups that will put the music to the new edition of the Festival Fene Rock. The concerts will be on Friday 13th and Saturday 14th at night, and Sunday 15 at noon.