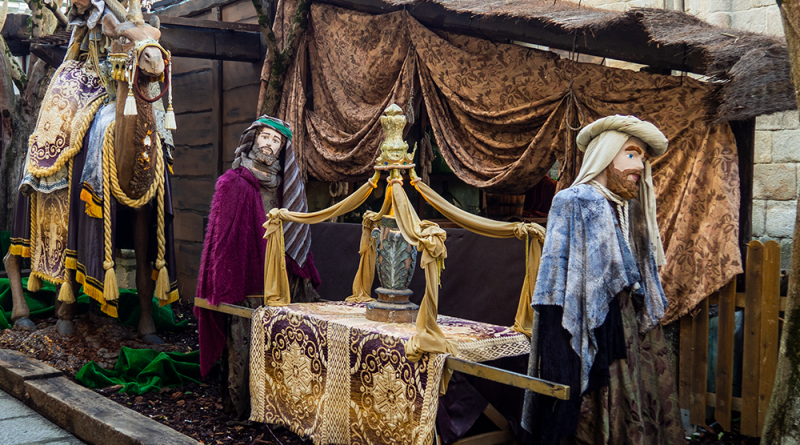 Christmas is reluctant to leave Galicia and there will be several points in the community where you can still enjoy several proposals directly related to these celebrations.

Although the Magi already visited most of the municipalities and homes of Galicia, on Monday 6th new horse rides will be held in numerous locations. Check the schedule of your municipality to not miss these last dates with the Christmas illusion.

Nativity scenes of Valga and Begonte

Until January 12th and 26th. Valga and Begonte

The two nativity scenes of Galicia that have been declared of tourist interest will remain open for several more days so that neighbors and visitors can continue to contemplate these careful traditional settings. The one of Valga will be open until Sunday 12 and the one of Begonte, until the 26th of this month.

In several places in Galicia the party continues with the arrival of the next date in its calendar of celebrations. This is the case of those municipalities whose patron saint is San Julián, such as Ferrol, which celebrates the day of San Xiao with free tasting of rations of rice pudding and other festive activities; Pontecesures and A Illa de Arousa, among others, where today and tomorrow will be days of pilgrimage and joy. In other places, this celebration will be postponed until the weekend.

A selection of pieces of great importance for the history and culture of this land and coming from various countries of the world come together in the exhibition that can be visited in the Gaiás Center Museum, of the City of Culture. This is the first major exhibition organized by the Xunta to prepare the Xacobeo 2021.